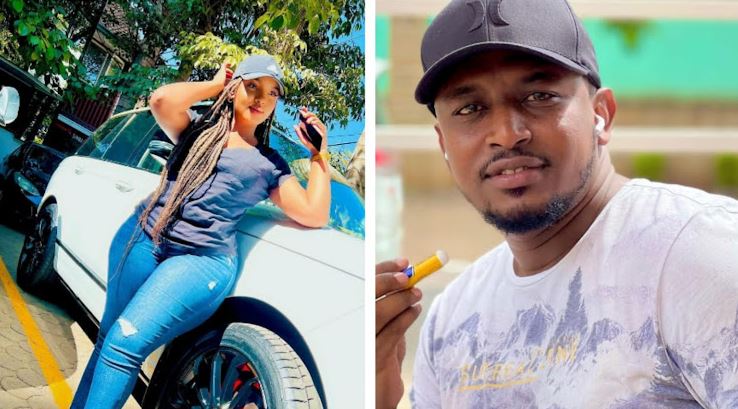 The Afrocinema series featuring Jamal Roho Safi and his ex-wives Amber Ray and Amira has this week produced another cracking episode.

It started with Amber Ray and Amira exchanging harsh words on social media. During the confrontation, it emerged that Jamal was dating someone new despite still living with first wife Amira.

“Ati uliniwachia Jamal..when will you ever stop lying to the world. You guys still live in the same house and he is still seeing another woman on the side…and you are okay with that? Aki pesa wewe,” Amber Ray wrote.

As the catfight was ongoing, netizens revived rumours that Jamal’s new catch is one of his employees, Michelle Wangari. 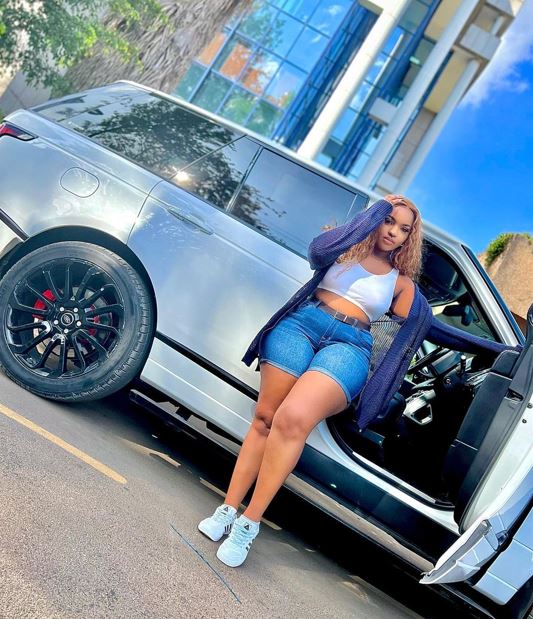 Jamal and the mother of one have been spotted together on a number of occasions, including last weekend when they were together in Kajiado. 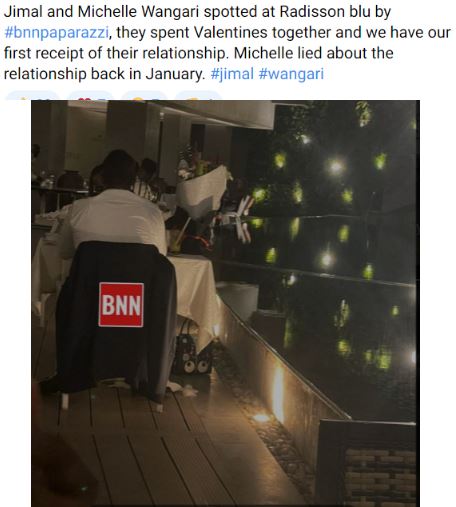 But is there any truth to the claims that they are dating?

Well, Jamal claims Michelle is his best friend and that he is still single.

“I am still very single. Wangari is my best friend and I am not dating her. We have not started those things. If I will want to date her, I will let people know about it but for now watu waache guess work. We are just good friends,” he explained. 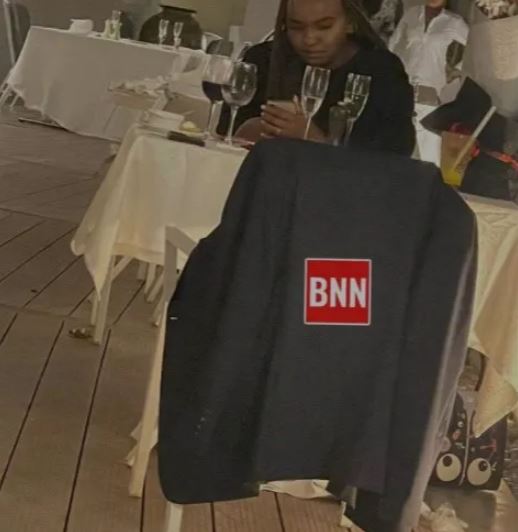 The Association of Matatu operators chairman also spoke about his ex-wives Amber Ray and Amira. He claimed he left both of them while also revealing that Amira had not filed for divorce.

“I left both Amber and Amira. There is no divorce case in any court. We separated verbally. Kila mtu aende zake like grown up people.

“I can never lie that there is a case anywhere yet I don’t know about the future,” he said.

Tob Cohen Sent Sister an Email Reading, “If Sarah Kills Me Now…” < Previous
Amber Ray and Amira Trade Jabs Online Next >
Recommended stories you may like: