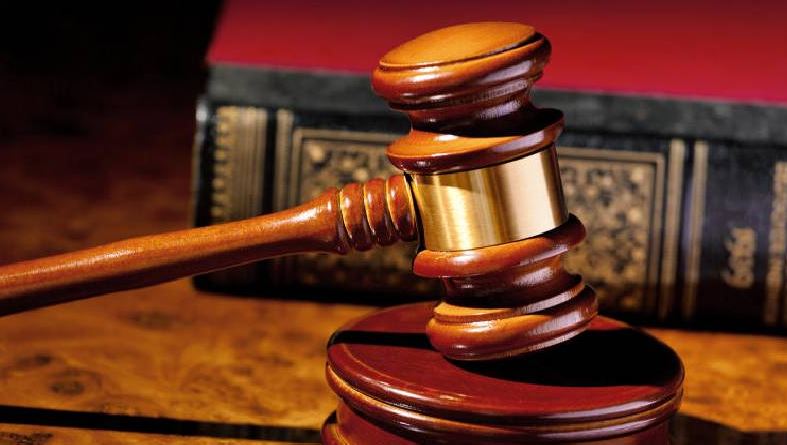 A court in Eldoret has delivered a verdict in the case of a man who assaulted the family househelp for praying for too long.

The court heard how Dan Okinda, 42, arrived home drunk at 7 pm on May 28 and assaulted Ms Jacinta Atieno at Annex Estate, Eldoret town.

The accused had found Ms Atieno and his mother deep in prayers, which they could not cut shot to open the door for him.

Okinda was forced to stay out in the cold night until the two concluded their prayers at around 8 pm.

When they finally let him in, Okinda, in a fit of rage, attacked Ms Atieno, breaking one of her teeth.

Okinda’s mother, 62-year-old Rachael Okinda, tried to stop him but her efforts were futile. The man was eventually arrested and presented before Senior Principal Magistrate Onkoba Mogire.

Okinda pleaded guilty to assault charges and blamed it on “the devil of alcohol”. He told Mogire that he regretted his actions and asked the court for forgiveness.

The court also heard that Ms Atieno and Okinda’s mother were praying for him to overcome alcoholism.

“I did what I did while under the influence of alcohol, since on the material day, I had overindulged in alcohol and I did not know what I was doing. Please forgive me,” he pleaded.

Magistrate Mogire told the accused he is a grown man who ought to have moved out of his mother’s house to start his own.

Okinda said he had learned his lesson and was willing to transform and get married so as to become independent and avoid being a nuisance to his mother.

The magistrate ruled: “I have heard your mitigation and for you to learn your lesson well, this court has sentenced you to serve a jail term of three years. You have a right of appeal in the next 14 days.”

President Kenyatta Kicks Off Issuance Of 1 Million Title Deeds < Previous
Everything Trending in Nairobi This Thursday Next >
Recommended stories you may like: