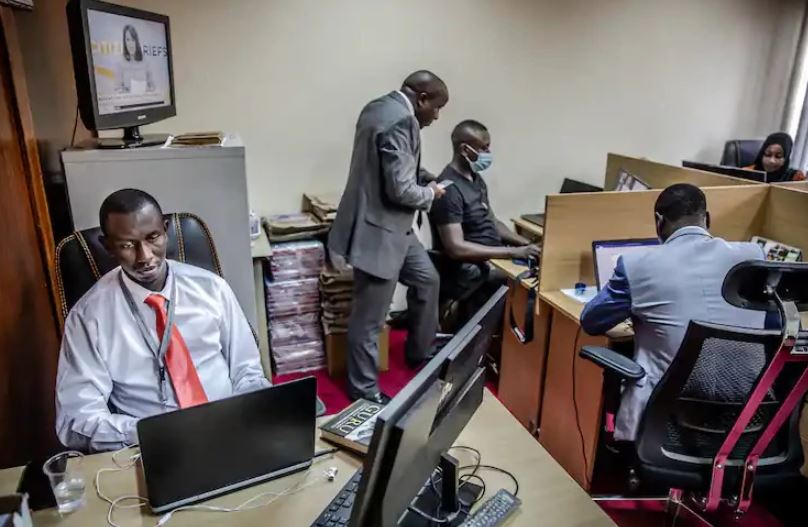 The Directorate of Criminal Investigations (DCI) is taking its crime stories on social media to the next level.

Social media handlers for the Security Agency have announced they will introduce cartoon illustrations to accompany their captivating crime reports.

The caricatures will be used for select crime stories beginning Sunday, July 3. The DCI said the visual material is aimed at informing, educating and entertaining social media users.

“Beginning this coming Sunday, DCI brings you illustrations of select crime scenes to inform, educate and entertain our audience, as we strive to better our relationship with the public and give the agency a human face,” DCI tweeted.

As a teaser of what netizens can expect, the DCI shared an illustration of a crime scene that they reported in May.

The story was titled, ‘PARAMILITARY TRAINING COMES IN HANDY FOR GSU OFFICER WHO WAS ATTACKED LAST NIGHT’.

It told of how an instructor at the GSU Training school was walking back to the paramilitary camp at midnight before he was ambushed by two thugs on a motorbike.

He was said to be in the company of two women who fled the scene during the attack.

“The officer launched a barrage of blows and kicks that disfigured one of the thugs’ mandibular anatomy, sending him to the ground rolling in pain. This forced the remaining thug to draw a long knife, which he used to stab the officer, before the officer fled the scene leaving the thugs to their own devices.

When the officer returned minutes later with reinforcement, all they could gather at the scene were two canines and one premolar, a telltale sign that the brawl left one of the attackers with life threatening injuries. Also collected a few metres away was a black synthetic wig, left behind by one of the fleeing babes,” the DCI wrote. 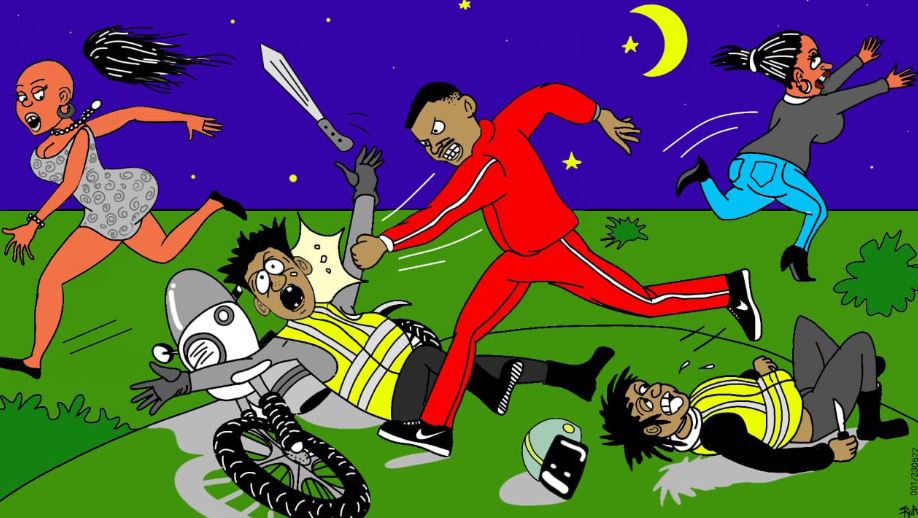 This is What’s Trending in Nairobi This Wednesday < Previous
Wajackoyah: Vote For Raila If You Can’t Vote For Me Next >
Recommended stories you may like: