Who Owns The Alchemist, Nairobi? 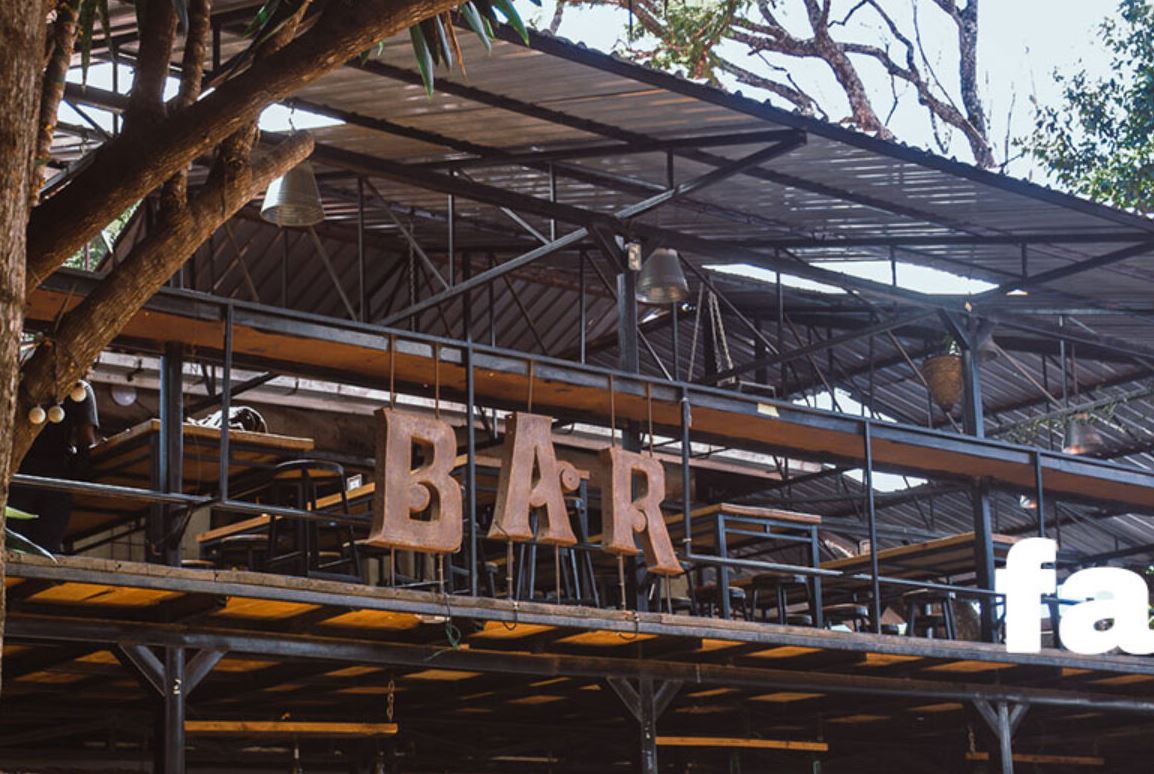 Once again, one of Nairobi’s most popular night clubs and hangout joint, The Alchemist, is finding itself in the news over racism allegations.

The club started trending on social media on Sunday, May 29, after another round of racial discrimination allegations.

In a video that first made its way to Twitter, bouncers at the club entrance are seen ordering black Kenyans trying to get in to join a queue reserved for black people. In the short clip, a black guy is seen joining the queue made up people of a lighter skin tone (whites and Indians). Once he is spotted by the bouncer, he is ordered to get out of that line and join the ‘commoner’s line.

How will we ever beat racism if we are racist against our own selves. Last week when I went to Alchemist there was a line for white and Indian people separate from the blacks’. One black guy tried using the line akachujwa immediately. This is sad really pic.twitter.com/GcY2oPkcmI

The establishment of course denied the allegations, stating that “the management has never had a policy of discrimination towards people that have walked through their doors.”

The statement continued, “The last few days have showed us that we have much work to do to hire a new security team and develop new systems and processes to ensure that every single person feels welcome.”

Nevertheless, the Nairobi County Government has shut down the premises awaiting a review of activities there.

However, this is not the first time The Alchemist is being accused of racism.

In 2016, the joint made headlines for similar reasons when a guy on Facebook by the name Wamathai claimed that he and his non-Caucasian friends had been denied entry because of their skin color.

“At around 11pm Saturday night six of my friends and myself made our way to the Alchemist lounge in Westlands. However while at the entrance the bouncers informed us that we could not get in without giving a solid reason as to why, what shocked us more was that while we were still standing at the entrance trying to make sense of the situation, other ravers who were white were allowed entrance without any question,” said Wamathai two years ago.

These accusations were echoed by Dexter Findley, a white man who admitted witnessing black people being denied entry or being thrown out of the dance floor.

In 2018, similar accusations were raised by a Twitter user, @Cynthia_Mbuthia, who said that two of her friends were told by bouncers that they couldn’t stand in an area of the club because it was “only for Indians and wazungus”.

The Alchemist responded by stating that they had fired the bouncer involved. Similar claims have been made many times without as much social media traction.

So, who owns the Alchemist?

Well, it may come as no surprise that the owners of this popular joint have little or no Kenyan blood in their veins. 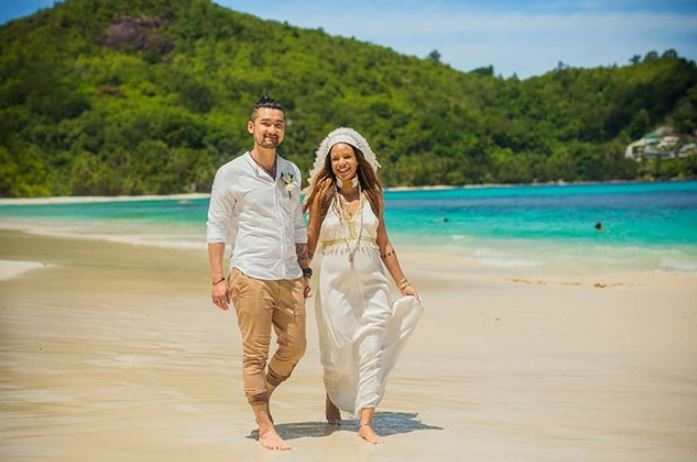 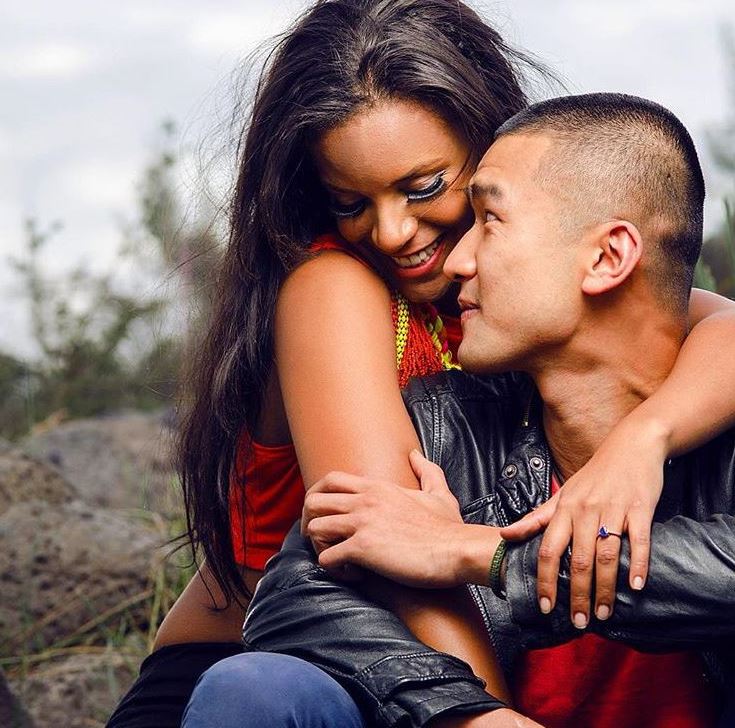 Michelle Morgan Chen is well known to many Kenyans having anchored the news at both K24 and Ebru TV. Her father is British and her mother is Tanzanian. The two met when he was a soldier in Kenya while she was an air hostess with East African airlines.

Michelle and Peng tied the know in 2019, and are now raising a family together.

While not deeply rooted in Kenya, the country should still hold a special place to them, and it is unclear why their establishment is ever in the news because of racial discrimination.

Murang’a Policeman Fumes After His Wife Was Arrested For “Stupefying Him” < Previous
Why Do You Need To Promote Your Page on TikTok Right Now? Next >
Recommended stories you may like: