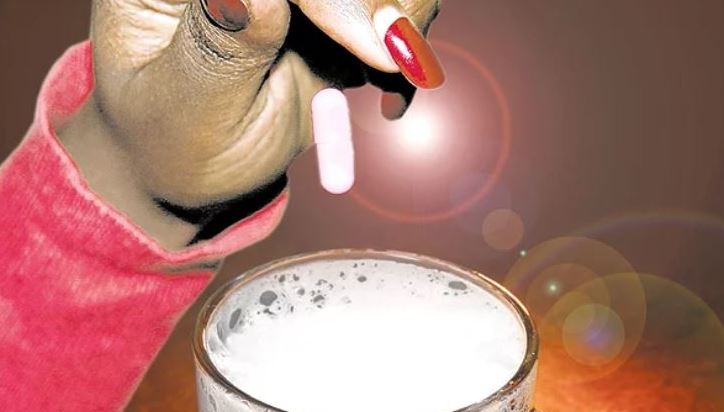 A govt official in Murang’a County is infuriated after a night out with his wife turned into another ‘Mchele’ tale by the Directorate of Criminal Investigations (DCI).

It all started on the night of Sunday, May 29, when the man took his wife out for drinks at Small Villa Gardens on the Kenol-Murang’a road.

Police reports indicate he is employed by the Interior Ministry while the media reported he is a senior policeman in Muranga’a county.

“I take alcohol. My wife does not take alcohol. I was feeling unwell, but I was determined to take my wife out. But after taking several bottles, I felt weak and I told my wife to drive me to hospital,” he said.

“When I came to, I was in hospital alone and my wife was nowhere to be found. I enquired about how I ended up in the hospital and the nurses told me that police officers from Kenol police station brought me in,” he added.

Unbeknownst to him, his loving wife had been locked up in a police cell pending her arraignment in court. She was to face stupefying charges on Monday.

Worse still, the Directorate of Criminal Investigations published the incident on social media describing his wife as the “daughter of jezebel”. 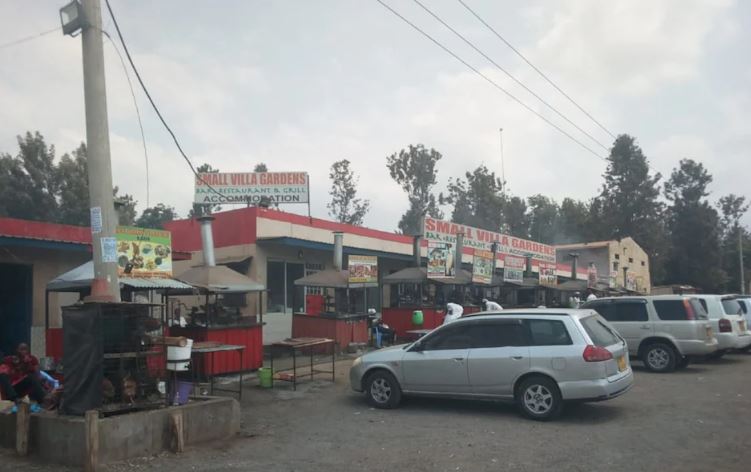 “The man had walked to Small Villa gardens at Kenol last evening, accompanied by a woman with whom they had several drinks and made merry. Little did the man, an employee at the Ministry of Interior, know that the woman had hatched an evil scheme to milk his bank accounts dry,” DCI wrote in the piece titled ‘MAN’S LIFE HANGS IN THE BALANCE AFTER TAKING STUPEFIED DRINK’.

MAN’S LIFE HANGS IN THE BALANCE AFTER TAKING STUPEFIED DRINK

A man is fighting for his life at a hospital in Murang’a county, after a drink he was taking was laced with an unknown substance by a female lover, rendering him unconscious.

The DCI continued, “Later at around 11 pm, the man passed out as the observant waiters saw the daughter of jezebel gathering his belongings including ATM cards, Identity card and mobile phones. Alarmed, they alerted their manager who called the Officer Commanding Kenol Police station, who responded immediately.”

The man said he was shown DCI’s report about the incident which left him petrified.

After he was discharged Monday morning, he went straight to Kenol police station, where he identified his wife of 18 years.

“My wife, with whom I have been married for the past 18 years, and together sired three children, was in a police cell for allegations of seeking to stupefy and steal from me … This world sometimes is made unnecessarily ridiculous by rash actions,” he complained.

After explaining his relationship with the alleged “basmati babe”, police released her and apologised.

“The man told us that the woman in our custody was his wife and not a twilight girl as perceived…he explained that she had taken his belongings for safe custody. We released her and I confirm that there is no police action required,” Murang’a South Police boss Alexander Shikondi told Nation.Africa.

The man strongly condemned the DCI for “a very alarmist statement that at best was fake”. He said they reported the incident in a very “reckless manner, identifying myself and my wife in a very misleading way, as well as misrepresenting our situation that led me to hospital”.

He said DCI Director George Kinoti should order the immediate restructuring of its popular social media platforms, dismissing them as a “theatre of useless drama, defamation and source of fake news”.

The man also wants the DCI to apologise to his wife for branding her a ‘Basmati babe’ and referring to her as the daughter of Jezebel.

Wajackoyah Falls Short as Nyambane Becomes IEBC’s First Presidential Contender < Previous
Who Owns The Alchemist, Nairobi? Next >
Recommended stories you may like: