Thee Pluto Denies Wangui Ng’ang’a is his Sugar Mama: ‘Her Husband is my Friend’ 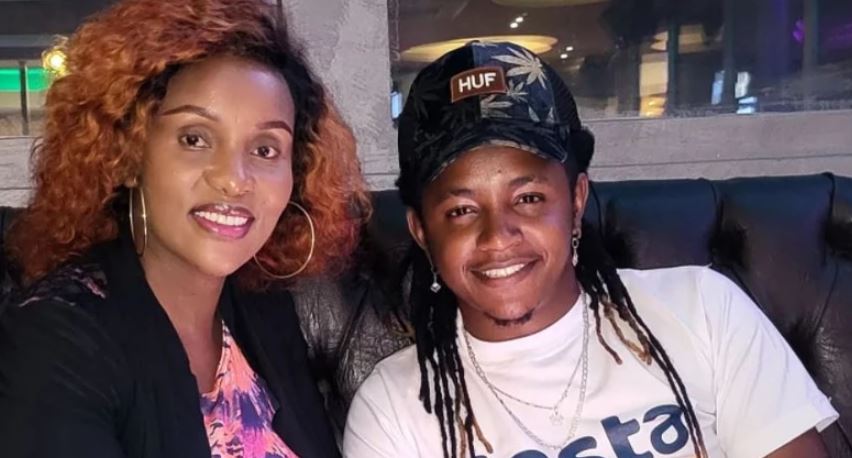 The two have been linked together after the Nairobi Women rep aspirant gave the YouTuber Sh1 million for shaving his dreadlocks.

But speaking on Oga Obina’s Kula Cooler show, Thee Pluto said he is not Wangui’s toyboy. The YouTuber said the politician is his mentor and her kind gesture was misconstrued.

Thee Pluto also disclosed he is friends with Wangui’s husband.

“I don’t do wamamaz, she is married and her husband is a good friend of mine. Even before I came here, I was talking to her husband,” he said.

“Just because Wangui Ng’ang’a gave me Sh1 million, does it mean that there is an affair going on?” Pluto posed. 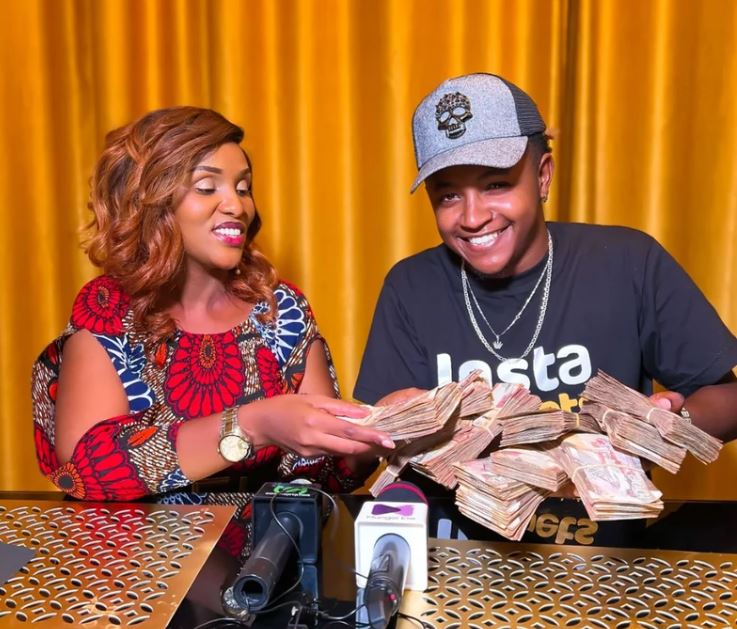