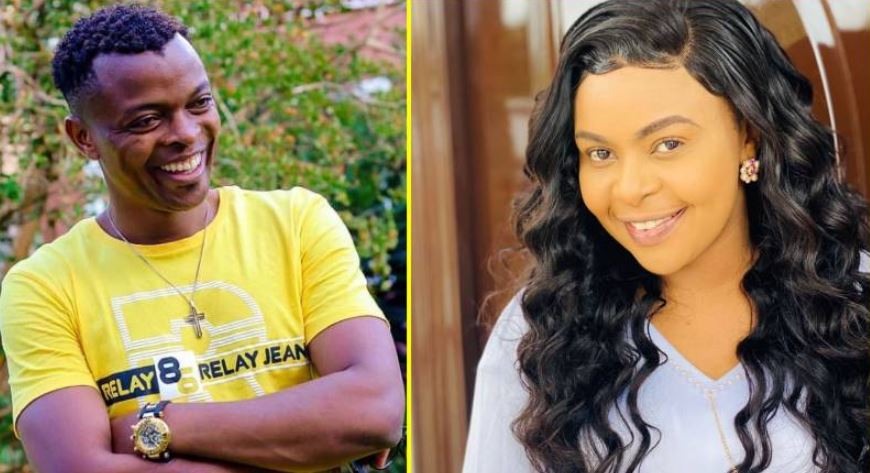 Ringtone was reacting to a video in which Size 8, who was ordained as a preacher last December, was seen casting out demons from her congregants.

According to Ringtone, Size 8 was not only looking for attention but she was trying to cash in on fake miracles just like pastor Kanyari. 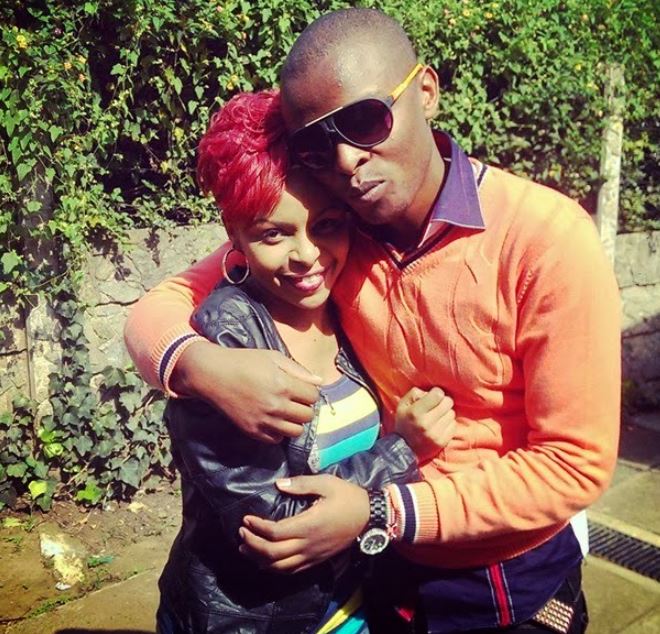 Ringtone suggested Size 8 is better suited as a motivational speaker and she should stop trying to emulate Kanyari.

Also Read – DJ Mo Warns Ringtone over Size 8, “Next Time it is Going to be Worse”

Thee Pluto Denies Wangui Ng’ang’a is his Sugar Mama: ‘Her Husband is my Friend’ < Previous
Selina Actress Celestine Gachuhi Delivers Miracle Baby Next >
Recommended stories you may like: