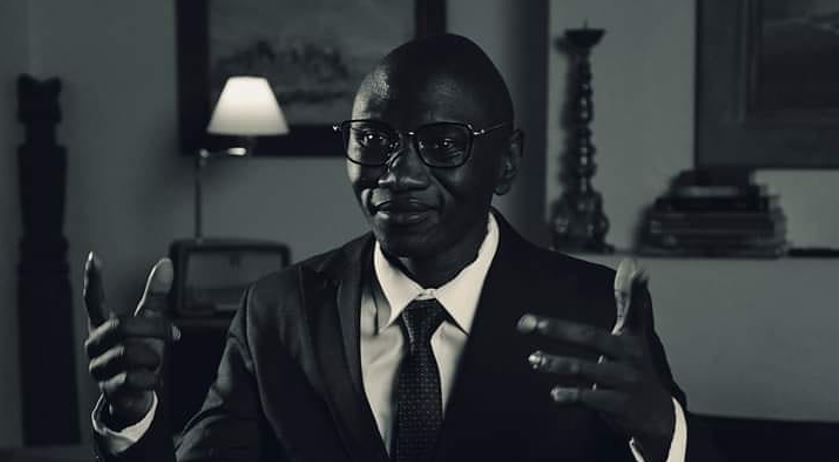 Singer Stivo Simple Boy has sensationally claimed that his ex-girlfriend Pritty Vishy is not his type.

In a recent online interview, the ‘FreshiBarida’ hitmaker said Vishy lacks values and qualities that are important to him.

According to Simple Boy, in as much as Pritty Vishy is gorgeous, she is not loyal and well-mannered.

“When it comes to love, I don’t look at a woman’s pretty face, I look for good manners, humility, and loyalty. If a woman is well-mannered and loyal then let her come to me,” he said.

“I still stick to my values and expectations in a woman. Good manners, humility, and loyalty. Pritty didn’t have any of the values I consider important. We were never on the same page as many times I would tell her things only for her to do as she pleased,” Stivo said.

Adding: “I am not attracted to her anymore. We broke up because of her bad manners. She was not loyal and had an attitude. She is no longer my type.”

“In love, there are always mistakes but if one person wrongs the other they should apologise, instead of taking the matter to social media. I know Pritty very well,” he said.

Stivo Simple Boy also denied that he cheated on Vishy with singer Adasa.

“I need to make this clear. I am not dating and have never dated Adasa. We were just working on a collabo.”

His final word on Pritty Vishy? “I don’t love her. I don’t miss her,” he said.

How Boondocks Gang Fell Apart – Rapper Maddox < Previous
MKU Set To Host International Conference on Peace, and Security for Social Enterprise Next >
Recommended stories you may like: