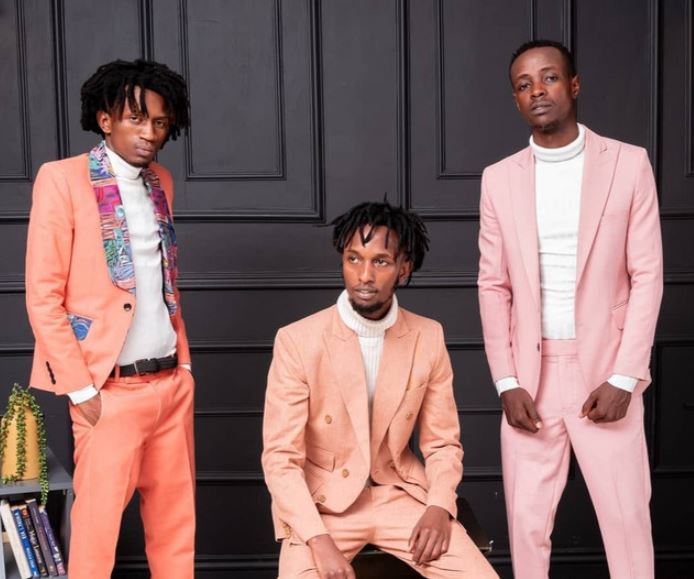 Gengetone rapper Maddox, formerly of the Boondocks gang, has revealed how the sensational group fell apart.

Speaking in an online interview, Maddox said his fellow members, Exray and Odi wa Murang’a, pursued solo projects leaving him as the custodian of Boondocks Gang.

He said the coronavirus pandemic also played a significant role in their split.

“We started Boondocks gang in 2015. Things were good as we would get booked many times and had back-to-back events and shows. When corona hit is when things started changing a bit. But even then we were still a group despite the struggles brought about by the pandemic,” he said.

The three-man group struggled to make money as they depended on funds from shows to produce new music.

“We thought that after a year, corona would have ended and that we would be back to performing at shows and events because that’s how we make money but with the measures that were in place at the time, things got worse,” he said.

Maddox also noted he noticed a shift in the group before they split up.

“The first time I noticed things were changing in the group was when we were set to record and not all group members were present. Exray and Odi wa Murang’a would sometimes skip sessions and other times only one of them would show up and the other doesn’t,” he recalled.

“I was left alone to drop a couple of songs to our main channel to keep it running with content.”

Gov’t To Set Up Specialist Mental Health Hospital < Previous
My Ex-girlfriend Pritty Vishy is not my Type, says Stivo Simple Boy Next >
Recommended stories you may like: