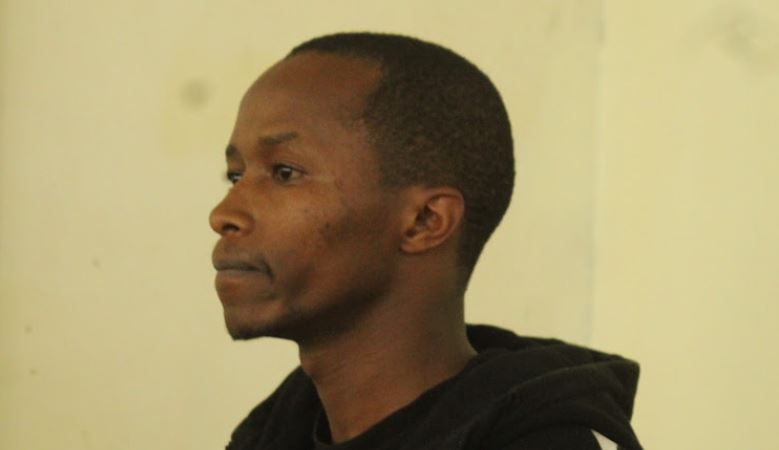 A man was arraigned at a Kibera court for allegedly raping a woman who sent him a pornographic video.

Ngumbi was charged with a second count of committing an indecent act with an adult.

The court was told that the complainant sent a pornographic video to the accused person’s phone and later visited him at his place of work.

The accused person was at a stall where he sells clothes along the Railway in Kibera sub-county when the woman visited him.

The court heard that they watched the adult video together. They later agreed to spend some time at the accused person’s house, where he is said to have committed the offence.

Ndungu Ngumbi denied all the charges. He was granted a bond of Sh200,000 with a surety of a similar amount.

The case will be mentioned on June 6.

Revealed: How Much Ronald Karauri Earned in SportPesa Dividends in 5 Years < Previous
PGA Championship: What to Expect This Year! Next >
Recommended stories you may like: