PGA Championship: What to Expect This Year!

The History of Southern Hills

It is time for the 2022 PGA Championship, and this will be the fifth time that the golf tournament has been held at the well-known Southern Hills Country Club. You have to go back 15 years to find the last time the competition was held here when Tiger Woods lifted the trophy.

Lucky for the newcomers in the world of professional golf, the Southern Hills Country Club course has undergone quite a large amount of restoration.

Gil Hanse, a well-respected golf architect, redesigned the course so veterans won’t have the advantage of having played here in previous tournaments.

Because the competition is being held in May this year, it will also be a lot cooler compared to the previous occasion when temperatures were estimated to be 24 degrees warmer.

A Closer Look At The Course 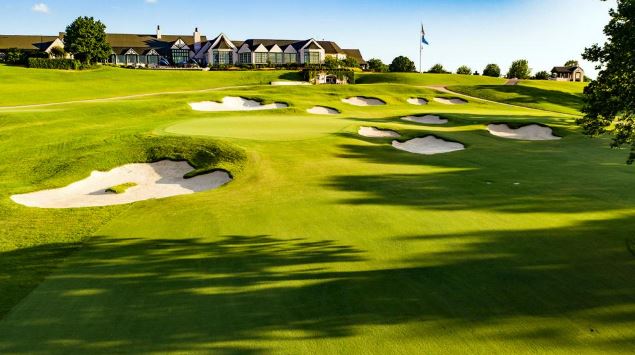 Originally, the Southern Hills course was lined with trees on either side of the fairway with bunkers that were dotted around the course and pretty similar to each other. It also had a significantly thicker rough that made it challenging to play out of if a shot went astray.

Gil Hanse removed some of these trees and altered the design of the course to give the area more variables and to make it more interesting to both watch and play.

This year’s tournament will be played to a par 70 which stretches over 7.5K yards. This is a similar layout to previous PGA Championships and will test the golfer’s short game especially.

The holes that are thought to cause the most trouble are holes 2, 12, and 18 so be prepared for some drama at these points as the professionals try to outperform each other.

One of the biggest changes that Gil Hanse made to the course was increasing the amount of short grass. He did this because he believes that it makes the tournament a lot less predictable and as a result more enjoyable for viewers to watch.

It also means that newcomers to the tournament may have a better chance of placing higher. Who doesn’t like an underdog!

What Is At Stake

Apart from the eye-watering prize pool of $15 million dollars, winning the PGA Championship will earn you the reputation as one of the best golfers in the world at that moment.

Breaking down the earnings a bit more, the winner will net a staggering $2.7 million dollars. Not bad for a single 36-hole game of golf.

Those that come in the top 23 players in the tournament, will receive a nice six-figure salary. This will certainly ease the pain for the golfers who expected to do a lot better than just the top 23. 2nd place will receive a cool $1.6 million and 3rd place just over $1 million.

The Favorites To Keep An Eye On 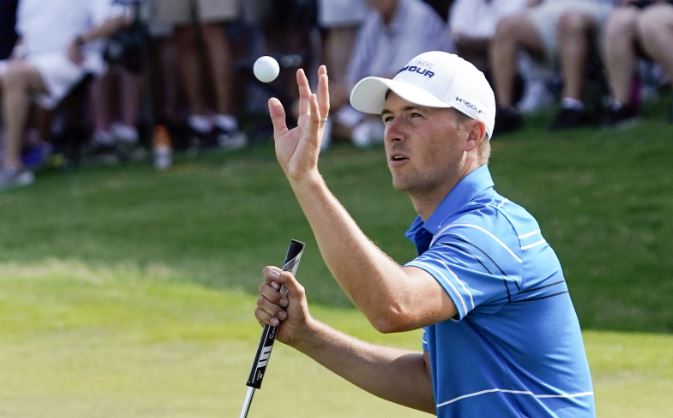 Jordan Speith is a name going around as one of the favorites to win the whole competition. He is in great form after winning the RBC Heritage back in April and coming 2nd in the AT&T Byron Nelson earlier this month.

He’s playing with a tonne of confidence and if he keeps this up, he certainly has a good chance of bagging another trophy.

Another name to keep an eye on is Rory McIlroy. He’s fresh from an unbelievable run in the Master’s tournament and appears to be back in fantastic form. Although it has been around eight years since he got first place in a Major, he has been able to show his sensational ability at times.

If he is able to tap into top game performance, then he will be a good contender for placing high.

Everyone wants to know how Tiger Woods will fare in this tournament but unfortunately, the consensus isn’t so good. He is not currently thought of as being in good fitness and health after recently undergoing leg surgery.

He’s also suffering back problems at the moment which is another factor that has the potential to hinder his performance.

Many professional critics are saying that a finish somewhere in the top 20 will be a good start for Woods returning to tournaments with the hope of healing and a return to his previous form in the future. 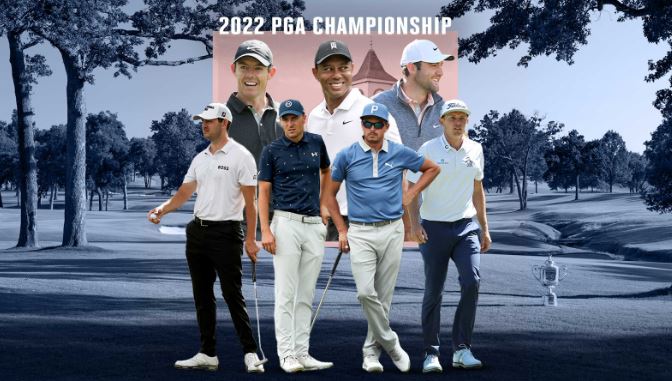 Regardless of who you are rooting for in this year’s PGA Championship, be ready for 3 rounds of nail-biting golf. With a new course design and lots of newcomers, this major will be sure to deliver all the drama and excitement you would want in a golf tournament.

The uncertainty of this competition makes it more interesting. Will the favorites be able to show why they are considered the best in the world, or will an underdog come out of nowhere to snatch the trophy?

Find out by tuning into the 2022 PGA Championship that starts on the 19th of May and finishes on the 22nd of May. See you there!