Andrew Kibe Changes Tune on Martha Karua, ‘I Would Rather Vote for Sonko, Alai’ 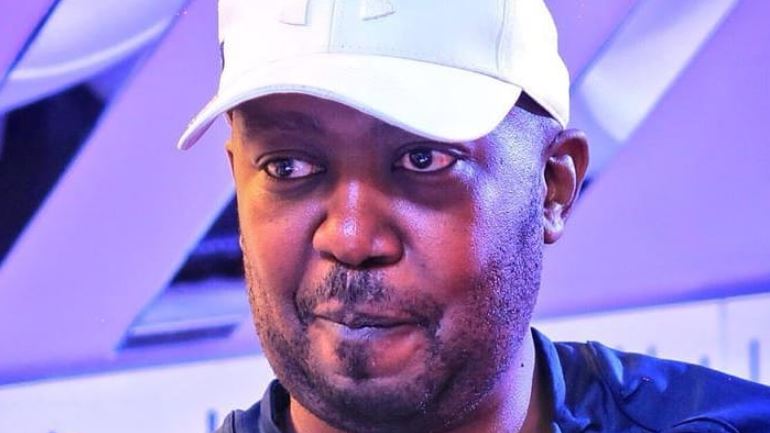 “When I saw Raila picking a woman, I decided that I would not support him. Even other women tell you that they don’t want a fellow lady to lead them,” he said.

The former NRG and Kiss100 radio presenter further took a dig at women, saying: “When you tell a woman the truth, she will get mad.

“I would take Sonko, or even Robert Alai, or even Cyprian Nyakundi!” he insisted.

Kibe’s stance on Martha Karua is however a sharp contrast to his sentiments about two years ago. He was all for the former Justice Minister to run for the presidency.

“Imagine walking out on Moi when he was still Baba na Mama? Even thinking ill of the president at the time was considered a crime. We learnt new words like ‘seditious material’ n stuff. She walked out fam!!!! On Moi!!! That was fkn epic. @MarthaKarua go for it kwani nini,” he tweeted on September 18th, 2020.