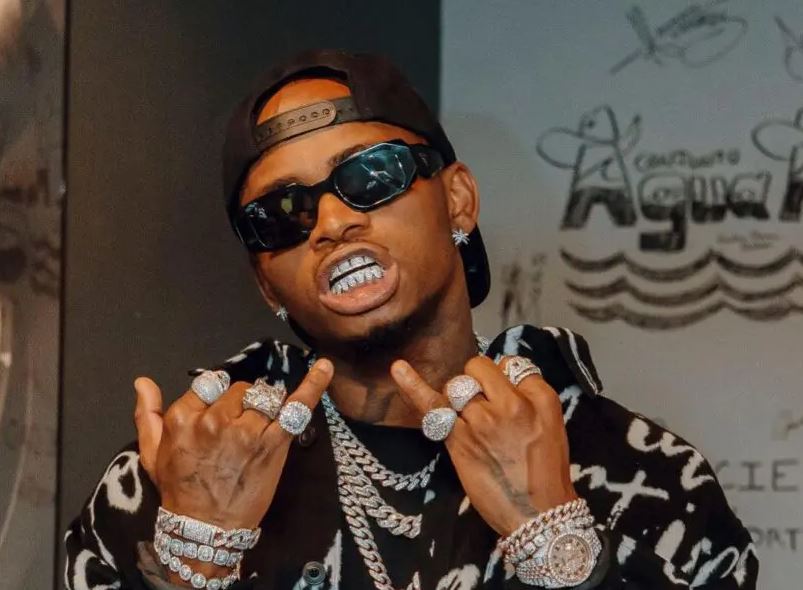 Earlier this week, fans of celebrity musician Diamond Platnumz were up in arms after his popular YouTube channel was deactivated twice.

The online video sharing platform first shut down the channel with over 6 million subscribers on Monday for violating its community guidelines.

This was after Bitcoin scammers had hacked the account on Sunday and changed the name to Tesla Live. They even went live to promote their digital currency.

“The content that the hackers aired didn’t go down well with YouTube as it violated its guidelines and that was the reason it was terminated,” Wasafi Digital administrator Majidi Ramadhani said.

Diamond’s management managed to resolve the issue with YouTube and the channel was restored after a few hours.

However, the relief was short-lived after the account was again hacked on Monday and its name changed to ARK Invest.

YouTube cracked the whip once again, sparking a meltdown from fans of Diamond Platnumz who couldn’t access their favorite Bongo videos.

Diamond joined YouTube on June 12, 2011, and boasts over 1.6 billion views and most subscribers in Sub-Saharan Africa.

Counting Down to the Global Ministers’ Classroom with Pastor Chris: Read All the Testimonies < Previous
It’s a Baby Boy For Singer Evelyn Wanjiru And Hubby (PHOTO) Next >
Recommended stories you may like: