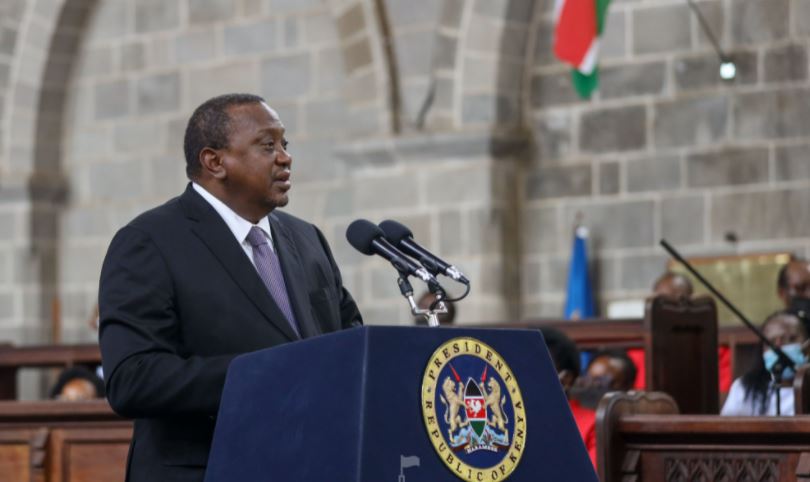 President Uhuru Kenyatta has mourned former Machakos Town MP Jonesmus Mwanza Kikuyu, who passed away on Sunday evening, as a political maverick who contributed immensely to the growth of Kenya’s democracy.

Hon Kikuyu, a seasoned parliamentarian who served as Iveti South legislator in the late 1970s to early 1980s, and as Machakos Town MP between 1997 and 2002, died at the age of 70 years while receiving treatment at a Machakos hospital.

In his message of comfort and encouragement, President Kenyatta eulogised the departed Kikuyu as one of Kenya’s foremost pro-democracy politicians who, together with others, championed the freedoms of thought, expression and association among other pillars of a democratic society.

“We will forever cherish the contribution of Hon Jonesmus Kikuyu and his generation of political leaders for the firm foundation of our nation’s democratic ideals. As a pro-democracy activist, Hon Kikuyu was a steadfast, firm and principled visionary and luminary who fought hard for the good of our society,” the President mourned. 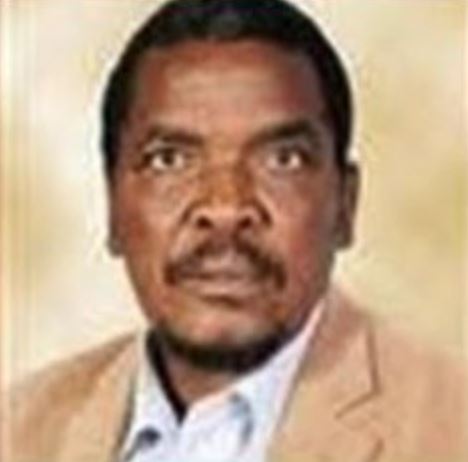 He said the late Kikuyu’s deep commitment and devotion to the improvement of the welfare of wananchi endeared him to the people of Machakos who elected him for a record three terms as their representative in parliament.

“We are indeed indebted to him for the work he did for all Kenyans. A development conscious leader, Hon Kikuyu leaves behind a rich portfolio of development projects he initiated during his tenure,” the President noted, adding that Hon Kikuyu was a firm believer in women empowerment who mobilized women to form self-help groups and join Maendeleo ya Wanawake organization.

“Hon Kikuyu’s stellar development record speaks for itself. He particularly distinguished himself for his wide mobilisation of women in the then Machakos District to form self help groups and join Maendeleo ya Wanawake organization,” the President pointed out.

The Head of State prayed to God to comfort the family of Hon Kikuyu, led by Mama Eunice Mwanza, during this difficult period of mourning and to grant them the strength to overcome the grief of losing their patriarch.

Nothing Less Than a Rebuild Will Do for Manchester United < Previous
Michelle Ntalami’s Alleged Girlfriend Speaks Out: We are Partners for Life Next >
Recommended stories you may like: