Nothing Less Than a Rebuild Will Do for Manchester United 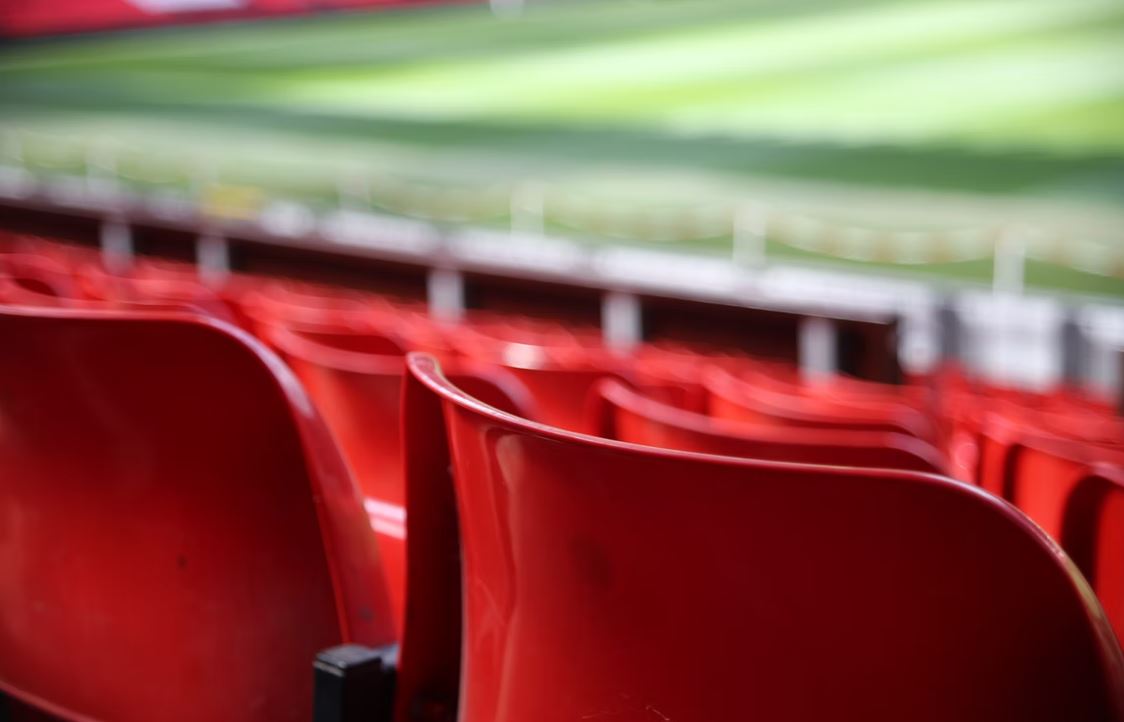 For many football fans around the globe, Manchester United are usually the first team they add to any betting slips, although in recent years, backing the Red Devils may have proven frustrating.

Now they face the serious prospect of missing out on the Premier League top four, as interim boss Ralf Rangnick struggles to close out the campaign with this underperforming team.

There was huge excitement when Ole Gunnar Solskjaer took the wheel as manager, yet when it became clear the Norwegian had reached the end of the road, the Old Trafford hierarchy quickly slammed on the brakes.

Despite heavy summer spending on Jadon Sancho and Raphael Varane, plus the return of Portuguese superstar Cristiano Ronaldo, results and performances were falling way below expectations.

Following the interim appointment of Rangnick in December, fans hoped the German godfather ‘gegenpressing’ would soon whip the team into shape. Yet after what seemed to be a promising start, United suffered were eliminated from the FA Cup by Championship outfit Middlesbrough, then dumped out of the UEFA Champions League by Spanish side Atletico Madrid.

As they limp towards the end of a disappointing campaign without silverware, just one task remains for Rangnick in the final stretch of the season. Manchester United must achieve their minimum objective, which is nothing less than finish inside the Premier League top four, thus granting qualification for the Champions League next season.

Anything less than that, the 2021-22 season will undoubtedly be considered to have been a massive failure. 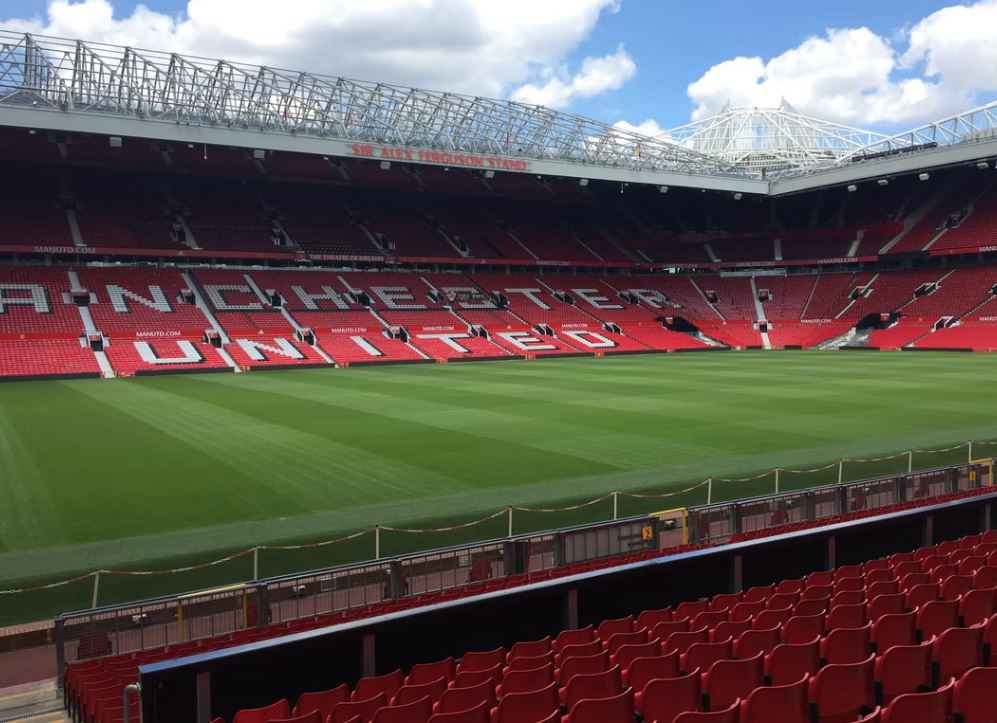 But just to underline the lack of Manchester United consistency, odds have lengthened significantly regarding their chances of a top four finish. With eight games left to play, while Chelsea are expected to hold on to third spot, Tottenham Hotspur and Arsenal have both seen their odds shorten in the chase to clinch fourth position.

But can Rangnick buck the trend being set by his ailing team?

Well, the odds can vary significantly depending on where you look, which means comparing online sports bookmakers is always a good idea. Beyond the odds, checking to ensure you’re getting the best value is always advised, given that many of the best football betting sites like asiabet.org also have offers and promotions.

Indeed, shaking up your wagering options is recommended throughout the football season.

Likewise, if there’s one thing Manchester United also need right now, it’s a thorough shake up of the squad and the coaching staff. Since the last Premier League title was won in 2013 under legendary boss Alex Ferguson, the Red Devils have gone through seven different head coaches, including interim appointments.

For a club of this gigantic stature, it shows how far behind rivals teams this once great club has fallen.

Indeed, nothing less than a complete overhaul will do at this point for Manchester United, requiring far more than just the appointment of a new manager. Rangnick suggested as much, ahead of the sub-par performance and 1-1 draw against Leicester City. 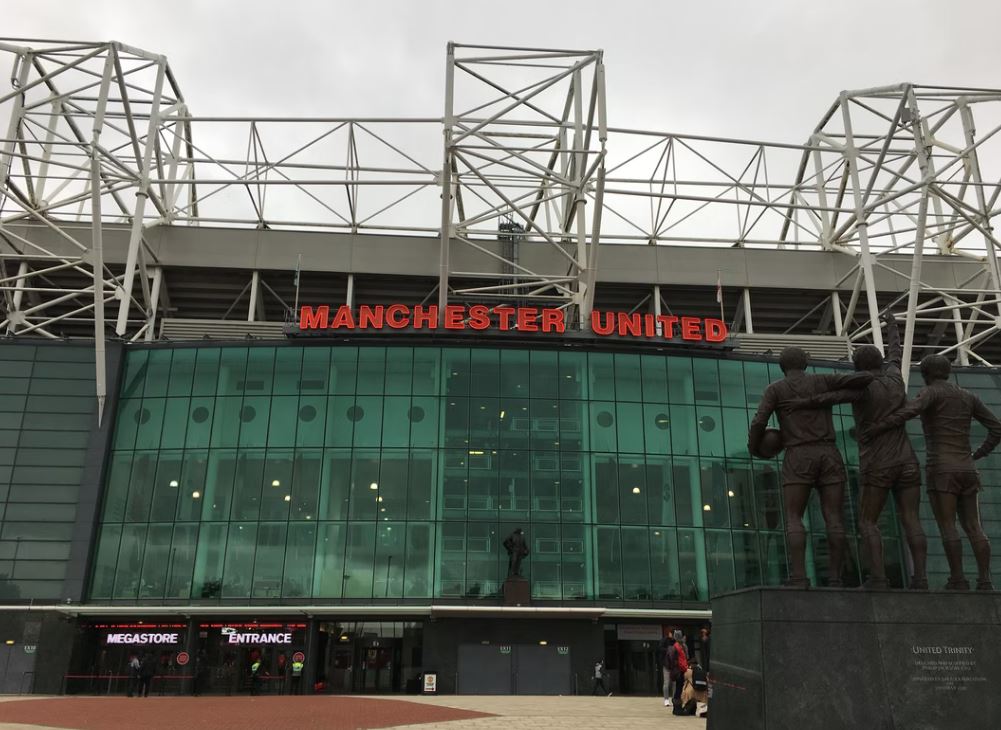 One area in which United has fallen behind is the internal structure of the club, only having recently appointed a sporting director, while other leading clubs have employed such management figures for years.

In addition, this technical area of the club needs to be empowered, given the freedom to make football decisions and shape transfer policy, moving such responsibilities away from other board members.

As for the first team squad, it already seems clear there could be a mass exodus of players in the summer, which may seem alarming to many fans. That being said, top stars have regularly failed to live up to their salaries and expectations, including the likes of Paul Pogba, who has regularly blown hot and cold when it comes to his form with United.

Those who are unwilling to pen contract renewals, such as Jesse Lingard, are probably best shown the door.

One of the key points Rangnick has been at pains to make, which is pretty fundamental for any club, is that players must show the hunger and desire to represent their team, feel proud about wearing the shirt, and give everything they’ve got in every game.

That passion amongst the players has been sorely lacking, which means getting rid of overpaid and underperforming stars, while seeking to replace them with driven individuals that can forge a new team.

None of the changes needed by Manchester United will happen overnight, of course, which is also what Rangnick has underlined.

Upwards of six players could be leaving, which means a busy summer of transfers, although the current interim head coach believes it could take two or three more transfer windows, before this iconic football club can get back to its competitive best.

Does the Kenyatta Family Own Rubis? < Previous
Uhuru Mourns Veteran Machakos Politician Jonesmus Kikuyu Next >
Recommended stories you may like: