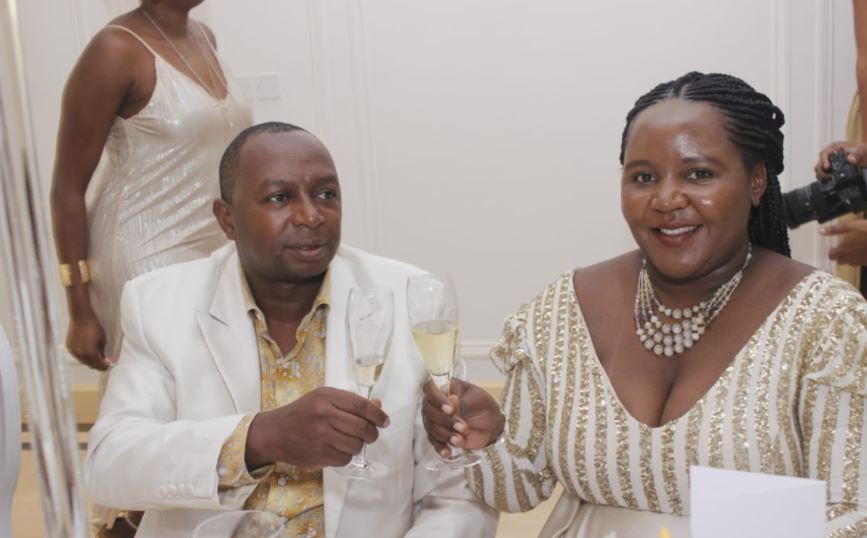 Sarah Kabu says young men have been trying to woo her in the wake of her separation from her husband of 12 years, Simon Kabu.

Speaking in an interview with Christina Lewis The Voice Of East Africa, the Bonfire Adventures Managing Director said her inbox is full of messages from toyboys wanting her to be their sugar mama.

Sarah, however, ruled out such a relationship saying her mother raised her well.

“My inbox is flooding and I’m like OMG! Why would I start raising a grown man, by giving him pocket money and my card to use? I thank God my mum didn’t raise me to rely on a man…she taught me how to work hard,” she said.

The mother of two also admitted that she wishes ‘slayqueens’ did not exist.

“I would love to live in a world without slay queens because they can give you sleepless nights.”

Sarah Kabu also disclosed she is still friends with Simon, and she has been faithful since their separation.

“We are friends and now partners in crime so you are still friends and it becomes so hard to leave someone. It is a journey. Even after separation, I have been faithful. I find it awkward to be with someone else. We have had challenges like for 10 years, we sort out things many times,” she said. 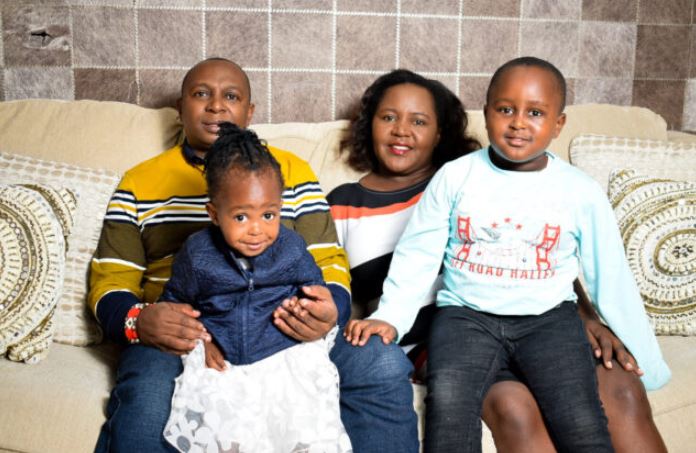 Sarah said she finally decided to make their separation public for her peace of mind.

“70% of my marriage life with Simon has been blissful and we have had our good time. We have also had our bad times which we don’t show people. I reached a point where I said enough is enough since some people looked up to me, they were inspired by our online story but I wished I had a humble life with love and peace of mind,” she said.

Sarah said she also wanted to show their fans that they aren’t a perfect couple.

“I went through so much in my marriage and finally decided that I will live my real life,” she said.

“People were getting too inspired by our story and I was like am only showing the good part of my life and you are not seeing the bad part. People look at us as soft people and we have become a soft target for bad people. That is why sometimes, I do some controversial things so people can also see we have challenges.”

She claimed that Simon’s two baby mamas have been interfering with their marriage since they did the public display of gifting their children property.

“They have been very aggressive and this is becoming stressful for me,” she said.

“We have been discussing that we need to separate since I have not been comfortable with this marriage and I am tired of faking so we were in discussion. I wanted a peaceful separation and co-parenting and so on,” she added. 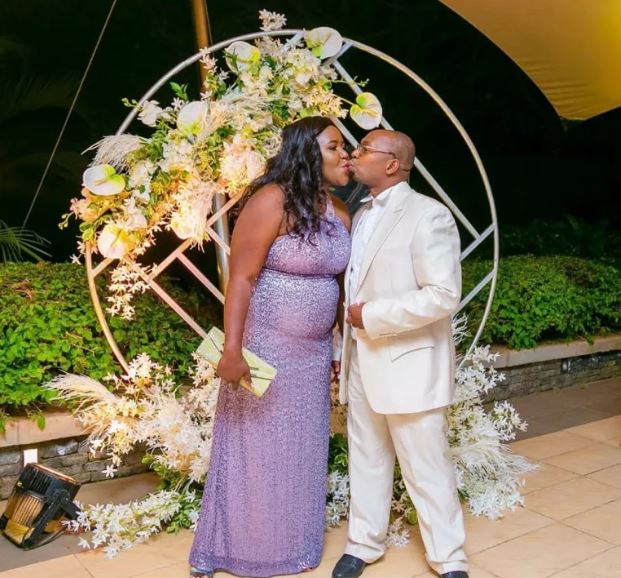 The businesswoman further lamented that: “You try to build your empire and then the money goes to support his blood. To me, they are not part of me. There is nothing we can do about it. I take it as a charity project. It has not been a big deal since I have been on the journey by even guiding him to some of the good schools he can take them. But for me, he should carry his own cross.”

Sarah Kabu however encouraged her fans not to give up on marriage and apologized for letting them down.

“I am sorry to disappoint you but let’s be real. Marriage is supposed to be a beautiful thing, if it is not working, don’t be the next statistics of what is happening every day. If there is anything that can be done to improve it, then work on it. For now, put us in prayers and it is going to be a journey.”