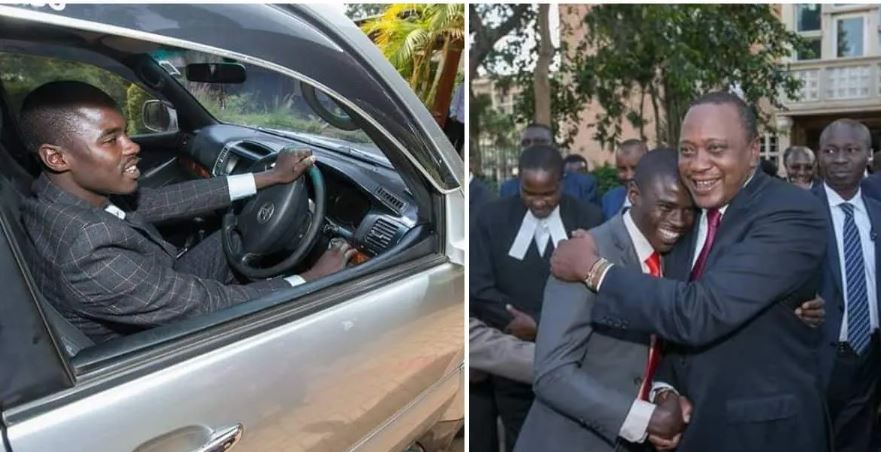 Igembe South Member of Parliament John Paul Mwirigi says he does not owe any allegiance to President Uhuru Kenyatta for gifting him a car in September 2017.

Mwirigi, in a statement on Sunday, accused Munya of blackmail and threatened to return the car gift.

“If at all CS Munya is speaking for the president, (since he has done this repeatedly on different occasions), I may, for the sake of my peace of mind and independence, consider returning the gift,” the lawmaker wrote.

Mwirigi also noted that it was Ruto who compelled Uhuru to gift him his Toyota Prado.

He added: “I will not bear the blackmail by the CS anymore. And, If the attacks are an orchestrated plan to coerce me to change my decision, well it will be an exercise in futility.” 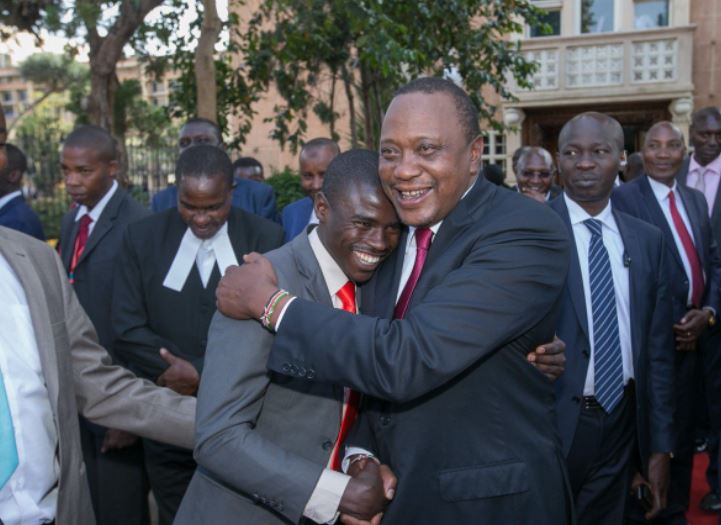 “Now, recently a number of leaders have been castigating me claiming that by supporting DP Ruto, I am disrespecting the president. I will be very categorical on this issue. I have never insulted or disrespected the President in any way and I am not planning to do so at any time,” he stated.

Mwirigi thanked the President and explained that his decision to work with Ruto was because he came in handy when he and his constituents needed help.

“I am going to vie for a second term in office on a UDA party ticket. That is my party and my Presidential candidate is William Samoei Ruto who will be elected on August 9, polls,” Mwirigi said.

Nicki Minaj Gives a Shout Out to KayCyy Pluto < Previous
How To Check Your Form One Placement For 2021 KCPE Next >
Recommended stories you may like: