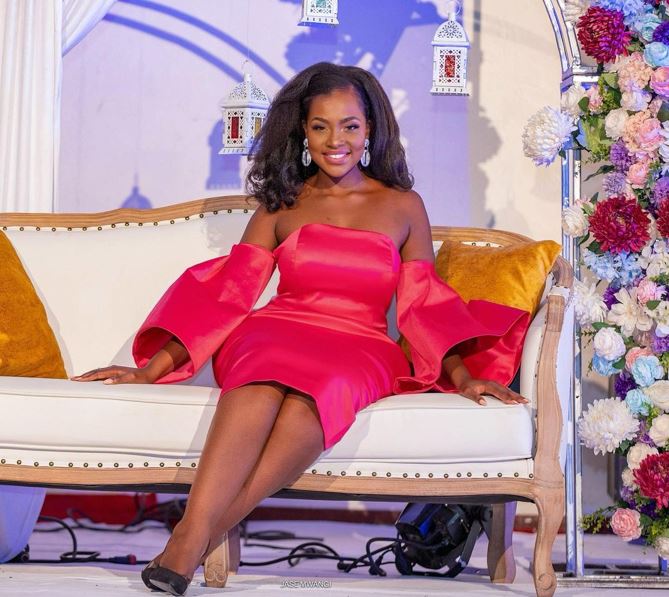 Gospel singer and TV presenter Joyce Omondi opened up about her late dad, revealing that he was a victim of the 1998 US Embassy bombing in Nairobi.

Speaking to Mambo Mseto, Joyce recalled her upbringing saying she grew up as a regular child. She said she never wanted to do music but enjoyed acting, basketball and home science.

“I have two brothers and I enjoyed basketball. I was a regular kid. My mum is Giriama and dad is Luo. I had curfew and she protected me. Just being raised well helped me, and that made me who I am today,” she said.

“My brothers would always get me into trouble. I had a toy piano and later my dad bought a piano at home and I started learning. By the time I was six, I would play piano so well.”

After high school, Joyce got a chance to study economics in the UK, but she had mixed feelings about taking the chance as her dad had been hospitalised following the bombing.

“He was in the hospital for very many years. By the time I was going to the university abroad, I had a mixed mind. I thought he would be dead when I’m coming back,” she said.

Fortunately, he survived and when she returned to Kenya, his healing inspired her first song, ‘Conqueror’.

“When I did my song, ‘Naamini’, my dad did not live for six months. By the time I released ‘Jibu’, I was questioning God as to why he allowed it (dad’s death) to happen,” she said.

“I was very bitter and very upset. I had written the song while he was in the hospital, but I released it after his death.”

Amber Ray Responds to Those Asking What She Does For A Living < Previous
Eric Omondi is Broke, Owes Me Sh340,000, Stylist Alleges Next >
Recommended stories you may like: