A stylist behind Eric Omondi’s unique outfits has accused the comedian of not paying debts amounting to Sh339,900.

The designer, Melina Gold, exposed Omondi to blogger Edgar Obare claiming he has been avoiding her. She said she turned to the blogger as the last option after being frustrated by Omondi.

“He(Eric) has my debt from last year September which he has been taking us rounds. He has been in debt, so I tried to understand that he is broke. He has even petty debts an watu wa viatu, Deco za Miss P, photographers, they were calling me telling me vile Eric hashiki simu zao,” she wrote. 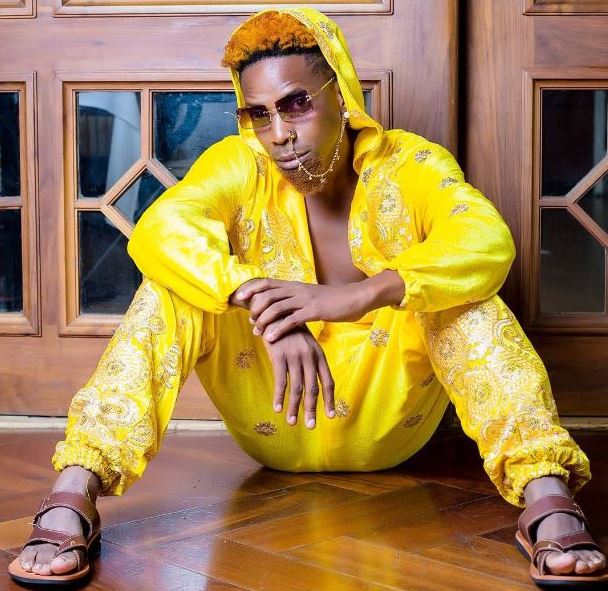 She added: “So he has been taking me in rounds. I begged him for us to get a solution on how to clear payment akasema nimpee two months ati atakua anachanga doo zake za shows until he’s able to clear debts. That was around December hadi wa leo.”

When reached for comment, Eric Omondi said he always pays the stylist.

“I have worked with her and I always pay her. We encountered a problem when she sent me an invoice of Ksh470,000 for these nine squid games tracksuits. See the pic of the outfits and tell me if you honestly think they cost that much,” Omondi.

He also insisted that he is not broke.

Last year, Omondi had bragged that he spent a cool Sh6.2 million for his wardrobe makeover.

Joyce Omondi Speaks on her Dad Surviving ’98 Bombing and Inspiring Her Songs < Previous
Deja Vu Club Bouncers, Manager Charged with Murder of Reveler Next >
Recommended stories you may like: