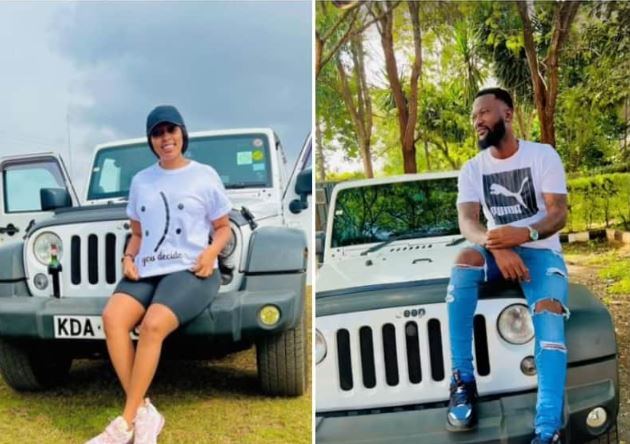 Sierra Leonean basketballs star IB Kabba has opened up about his brief relationship with Kenyan socialite Amber Ray, saying that he never laid his hands on her.

Kabba explained a video that went viral of himself and Amber Ray in an altercation at a club.

“I feel like I went there for you and then all over sudden you don’t want to leave, I took her phone, I ended up giving her back the phone, I know what I did was wrong but I wanted to fix things. I sent the video to my friends, as proof that I never hit Amber Ray. I would never hit a woman,” he said.

Kabba also explained why they broke up.

“It is normal relationship stuff that happens. A relationship works both ways and both of you have to work on it. If you are doing something that is not right, then, you are like, ‘I want to be in control of their life’…”

He added: “She got everything twisted, why would I want to control her life? She used to use my phone and block people on Instagram and I have never gotten into her phone. What I was trying to build and what she was trying to build were different. It did not work out.” 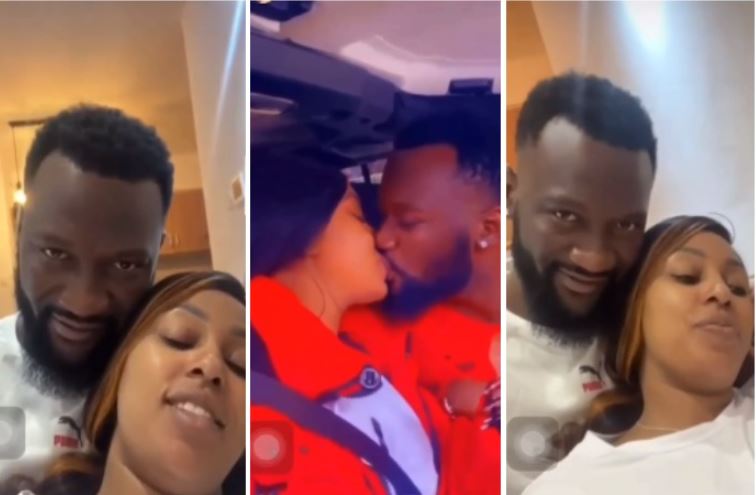 Kabba insisted: “One thing I would like to state is that I would never beat a woman.”

The basketballer also noted he does not regret their short-lived affair but wishes he knew the kind of person Amber Ray was before he got involved with her.

“I don’t think everyone is surprised that Amber Ray has moved on, if I knew the kind of person she was from the start, I would not have been involved with her. I don’t regret what we had, but it seems that she has moved on many times before.”

Kabba continued; “People told me a few things about her and told me to search online for her stories but I was not that kind of person to do that, but if I did, I would have been more careful. She was always telling me not to listen to what I heard about her or read about her. But that is life, it is normal.”

When asked if he started dating Amber Ray when she was still in a relationship with Jamal Roho Safi, Kabba said: “I don’t want to talk about her ex.

“I was dating her several months ago. I did not know if she was dating  that guy, I cannot say anything about that.”