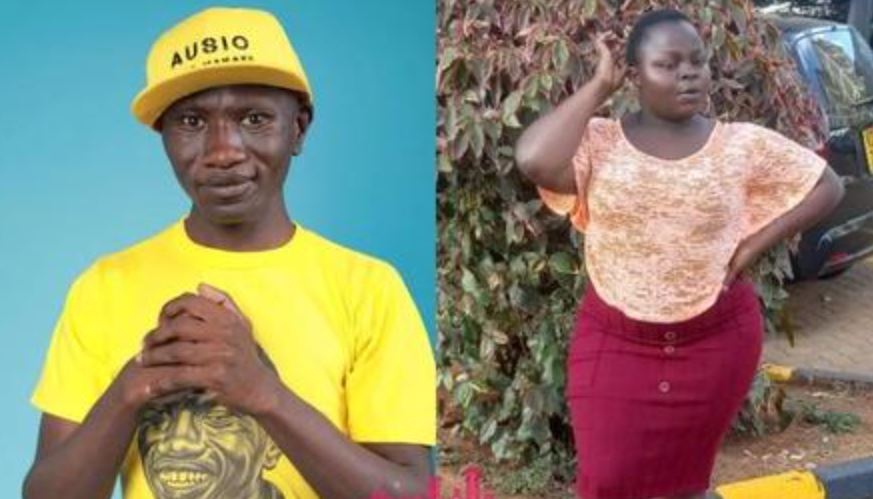 The ex-girlfriend of musician Stivo Simple Boy opened up about their troubled relationship, admitting that she cheated on the singer.

In an interview with Mpasho, Pritty Vishy said she had affairs with three older men who would spoil her silly.

“I have ever cheated on him, but with three Wababas. The Wababas used to spoil me with money, Stivo did not  know about it. I do not feel guilty about it, there is no room for regret,” she told Mpasho.

According to Pritty, since she ended her relationship with Stivo, more ‘Wababas’ have been hitting on her.

“There are Wababas in my DM, some of them are so old. But I reformed, I can not go back. My DM is so full.”

When asked if she can forgive Stivo, Vishy said: “He respected the relationship but it reached a point he became thick-headed. Stivo is someone that you can only understand after spending some time with him. I want him to know my worth. He should sit down and think whether it is me or somebody else. I want it to come from your heart.”

She said the singer has been trying to get in touch with her.

“He’s been trying to talk to me but I don’t want to…If it is not genuinely from the heart then I don’t want it. Let me move on if he doesn’t know my value.”

Where is the Mpesa Icon on My iPhone? < Previous
Why Chipukeezy Left NACADA Six Months Ago Next >
Recommended stories you may like: