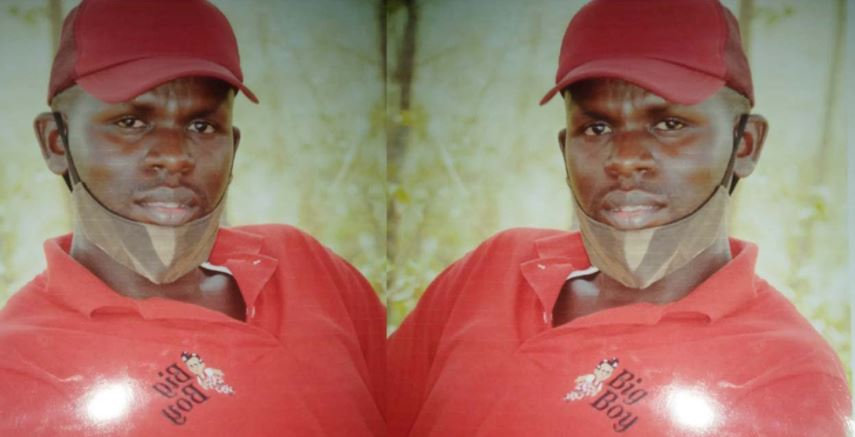 These were the words of Mr Martin Oraro, the father of the deceased Caleb Otieno, after the Thika-based Blue Nile Rolling Mills Ltd offered his family Sh420,000 in compensation for their son’s tragic death.

Otieno fell into a vat of molten steel last month, with preliminary investigations showing that it was accidental.

The family has now indicated it will be moving to court after compensation talks appeared to collapse.

Speaking to the Daily Nation, Oraro, 74, termed the amount offered as compensation by the company a ridicule to the family.

“After I was informed my son had died, I travelled all the way from Kisumu to Thika. I met the management of the company where my son was working. I was accompanied by my family members and in the meeting was the human resources manager of the company, the managing director, and the Thika DCIO Joseph Thuvi.

“The company offered me Sh100,000, and when I asked them about the compensation, the HR manager told me that they would compensate me with a third of Sh21,000 that my son was earning per month for the five years he worked as a permanent employee. That is the last thing I heard from the company,” Oraro was quoted as saying.

After doing the math, the family established that the compensation would amount to Sh420,000.

”They told me this would translate to Sh7,000 per month. When my other son, John Agwambo, did the calculations, we realised the compensation would be Sh420,000 for all the five years he worked there as a permanent employee, yet it is safety negligence at the company that made my son die. We felt ridiculed and denied justice,’‘ Oraro said.

The father said they will bury three small sacks of remains that were retrieved from the boiler.

“We managed to retrieve some few joint bones and a few teeth that we will bury this Saturday. We have preserved them at General Kago Funeral Home in Thika. We feel frustrated and we will be moving to court after the burial,” he said on Tuesday.

Otieno, 34, will be buried at his father’s home in Kisumu West on Saturday, April 9.

All The Trending Memes and Tweets this Thursday < Previous
Nairobi Expressway Toll Charges Ahead of Weekend Opening to Public Next >
Recommended stories you may like: