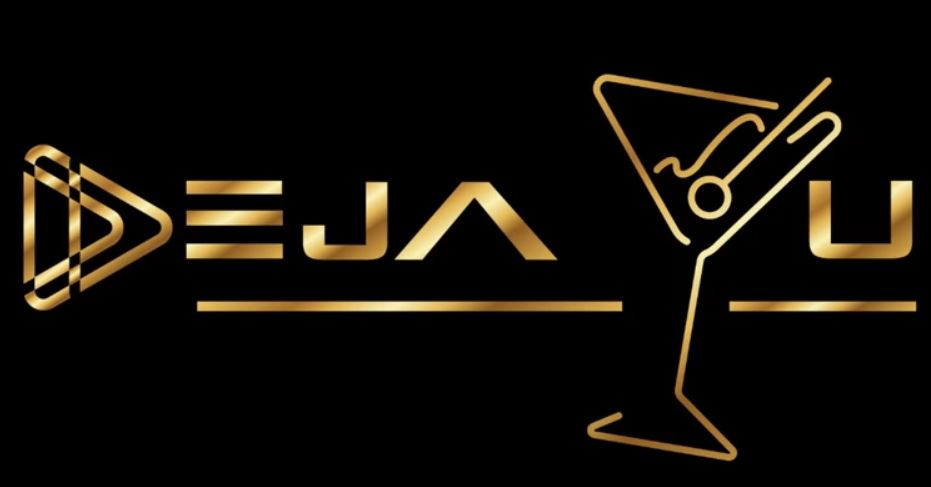 Eight people have been charged with killing a man at the Deja Vu Club in Nairobi on the night of March 5, this year.

The accused include the club’s manager and two bouncers who were captured on CCTV assaulting the deceased Charles Chege, a matatu driver.

In the disturbing video, the 38-year-old father of three was accused of stealing a mobile phone before bouncers ganged up on him and beat him up using pipes and sticks, in between blows and kicks.

The following morning, Chege was found dead a few metres just outside the club.

“His ribs and legs were broken. His head appeared as though it had been hit with a blunt object. He also had blood clots all over the body,” Chege’s sister, Anne Fataki, said at the time.

They appeared before Justice Grace Nzioka through a virtual link and charged with killing Chege.

“You are all charged that on March 6th 2022 at Deja Vu Club Raphta Road in Kelieshwa jointly murdered Charles Chege ” read the murder charge.

The accused denied the charge and were remanded at Industrial Area police station pending a hearing scheduled for July 25 and 26.

Eric Omondi is Broke, Owes Me Sh340,000, Stylist Alleges < Previous
Popular Kinder Joy Chocolate on the Spot over Health Concerns Next >
Recommended stories you may like: