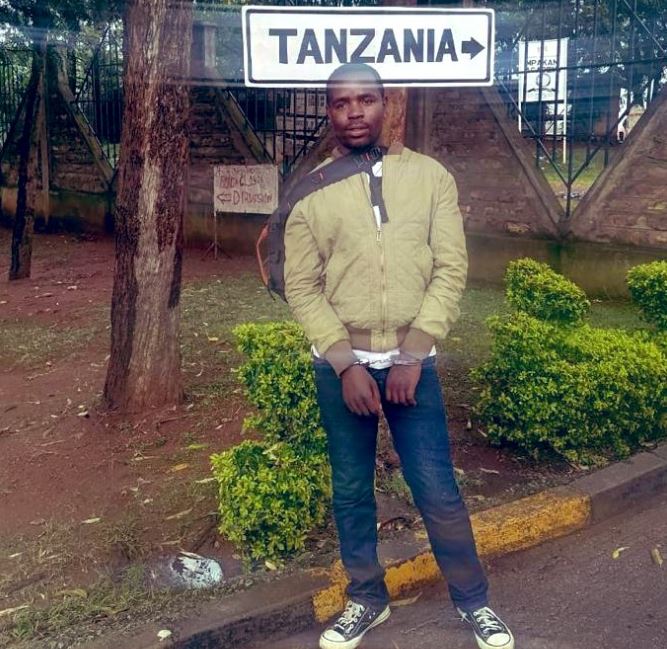 Police have arrested the alleged mastermind of a sexual attack on a woman along Wangari Maathai road /Forest Road in Nairobi on Friday, March 4.

Detectives from the elite Crime Research and Intelligence Bureau augmented by a section of detectives from Nairobi DCI Regional command pounced on Nyaora Obadia at the Kenya-Tanzania border in Sirare.

Police said the suspect was trying to cross the border into Tanzania illegally.

Before his arrest, Nyaora had escaped a police dragnet in Mukuru Kayaba slums in Nairobi through a sewer duct. Police said he had been engaging detectives in hide and seek games until his arrest Monday afternoon.

“Using digital forensics, cybercrime experts at the DCI National Forensic Laboratory, had earlier placed the thug at the scene of the crime scientifically, before launching a manhunt for him,” the DCI said. 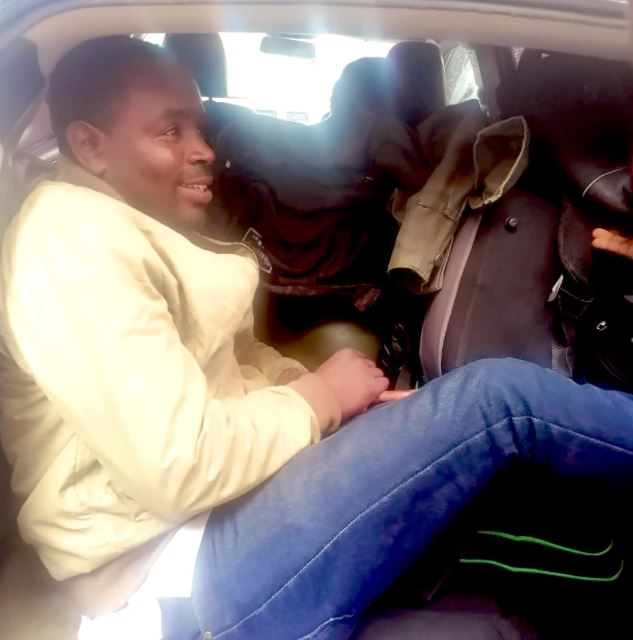 Busia Man Caught Sitting KCSE Exam For His Father < Previous
This is What’s Trending in Nairobi This Tuesday Next >
Recommended stories you may like: