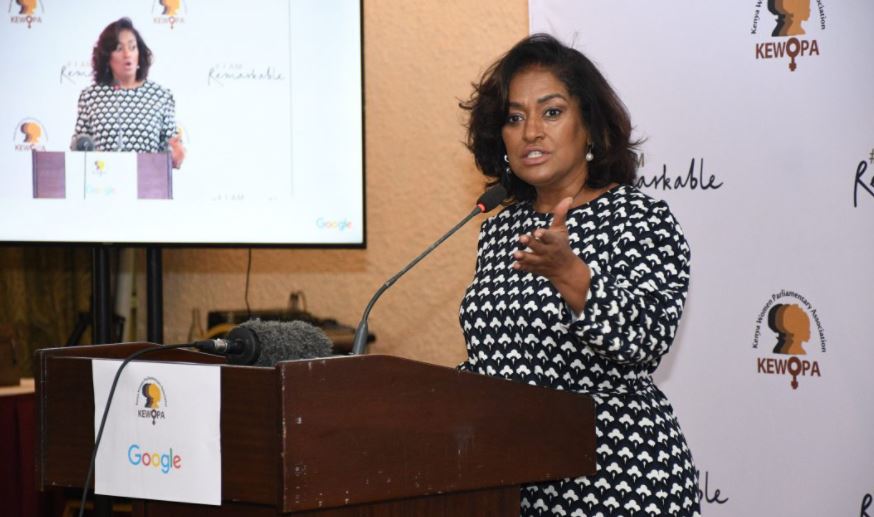 The Kenya Women Parliamentary Association (KEWOPA) has partnered with tech giant Google to keep cyberbullies and trolls at bay.

Google Eastern Africa Country Director Agnes Gathaiya announced the partnership that will equip women parliamentarians with online safety tools and skills to mitigate the impact of cyberbullying and online harassment.

Google has launched the ‘Harassment Manager’, a free online tool that the MPs will be using to document and manage online abuse targeted at them on social media, especially on Twitter.

The Harassment Manager tool reviews tweets based on hashtag, username, keyword, or date enabling users to detect toxic and harmful comments and mute or block perpetrators of harassment and hide harassing replies to their own tweets.

Google will also offer training through a programme dubbed #IamRemarkable which seeks to empower women to speak out and overcome social and cultural barriers.

The training is also aimed at combating gender-based violence and empowering women to speak openly about their accomplishments. 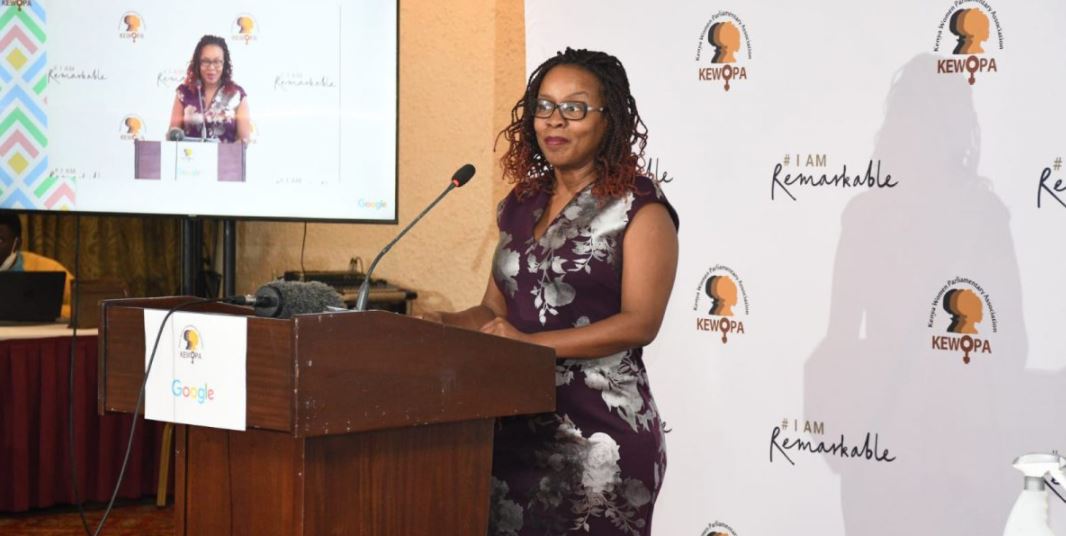 “Google is deeply concerned about gender equity and diversity. Through our collaboration with the Kenya Women Parliamentary Association, we are able to make programmes such as #IamRemarkable and Digital Skills for Women contribute to restoring the gender gap in social and economic opportunity,” Gathaiya said.

KEWOPA Chairperson and Kiambu Woman Representative Gathoni Wamuchomba welcomed the initiative. “Violence against women is a serious problem and women leaders disproportionately deal with online toxicity. KEWOPA is collaborating with Google in the use of technology and training to empower women legislators against online violence,” she said.

The training will use art, culture and media to promote positive social transformation, as part of strategies  to fight gender-based aggression towards female lawmakers.

The Kenya Women Parliamentary Association (KEWOPA) has also launched its YouTube Channel that will serve as a repository for speeches, parliamentary presentations among other events where women are actively taking part.

Kabogo Reveals Why He Might Leave Ruto’s Kenya Kwanza Camp < Previous
Here’s What’s Trending in Nairobi This Thursday Next >
Recommended stories you may like: