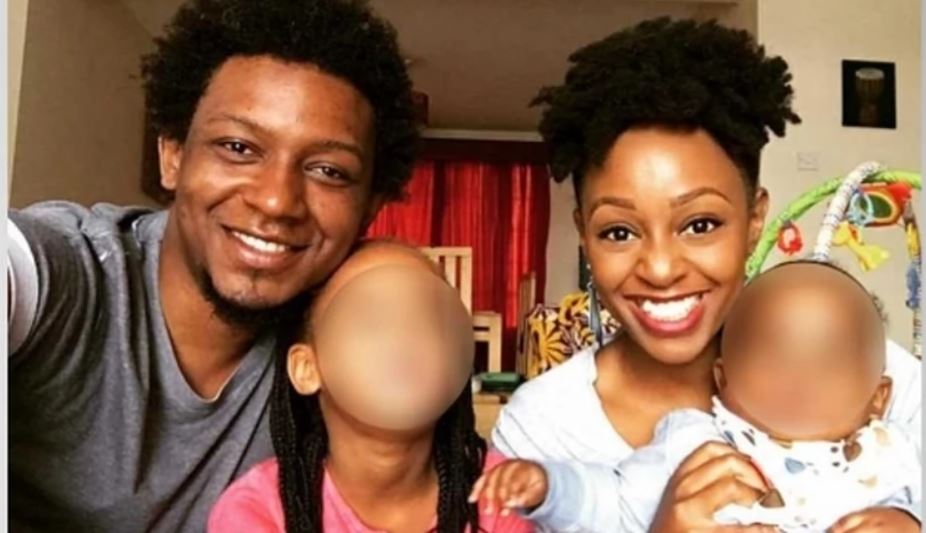 Content creator Rama Oluoch alias Ramzzy says it was a difficult but necessary decision to take down their family YouTube channel.

Ramzzy and ex-wife Shiko Nguru ran the ‘Green Calabash’ YouTube channel but took it down weeks before they confirmed their breakup in January this year.

Some of their fans speculated that the split prompted Rama and Shiko to delete their channel. But according to Ramzzy, they did it to protect their kids.

By the time they were taking down the ‘Green Calabash’, they had earned 14 million views and were only 15,000 subscribers away from a YouTube Silver plaque.

“It wasn’t an easy decision because being one of the first couples on YouTube we wanted to end it with a silver plaque but because we had not uploaded content for almost 2 years, it would have been quite hard,” Ramzzy said.

The YouTuber explained that they wanted to protect their kids’ right to privacy.

“I think now that my kids are at that age where they are joining school, I just felt like for their own privacy and how they integrate into that life, it is nice that I give them that privacy that I had.

“That is why we took down a lot of the content. Obviously, kids are growing up and will look different from how they were when they were babies, so I would love for them to have that opportunity to blend into society without that pressure and expectation of being Rama’s son or daughter,” he said.

Rama mentioned he is considering making a comeback on YouTube and will be showcasing different places in Malindi where tourists can visit.

“My platform is a gap in tourism, especially for these sides, when I came here I realised I didn’t know like where to eat, places to visit or activities to do…so I came up with a directory, something like yellow pages for modern tourists,” he explained.

Corazon Hails Ex Frankie as She Takes Break from Motherhood < Previous
Why Guardian Angel’s Mum Didn’t Attend Esther Musila Wedding Next >
Recommended stories you may like: