Corazon Hails Ex Frankie as She Takes Break from Motherhood 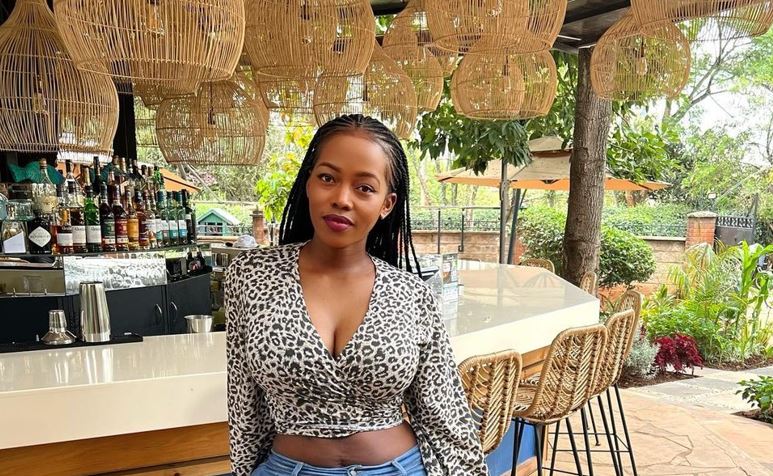 Corazon Kwamboka has publicly praised her ex-partner Frankie Just GymIt barely a week after she announced their breakup.

On February 20, 2022, the popular Instagram personality said she was single and choosing herself. A section of her fans would have been forgiven to think they broke up on bad terms but Corazon has displayed a rare cordiality by praising Frankie.

This she did as she took a deserved ‘mumcation’ to the Ol Pejeta conservancy in Laikipia over the weekend. Corazon said she wouldn’t have been able to take a break from motherhood were it not for Frankie stepping up to watch over their two children.

“Cheers to supporting fathers, us moms can’t even be able to take such breaks if we didn’t have dads willing to step up no matter the situation. @frankie_justgymit I appreciate you,” she wrote.

Corazon also said she was excited to be taking her first uninterrupted night’s sleep in over two months.

“Looking forward for the first uninterrupted night sleep in over 70 days,” she said.

Do Roulette Betting Strategies Really Work? < Previous
Why YouTube Couple Rama, Shiko Nguru Took Down Channel with 14 Million Views Next >
Recommended stories you may like: