Why Police Have Heightened Security Countrywide 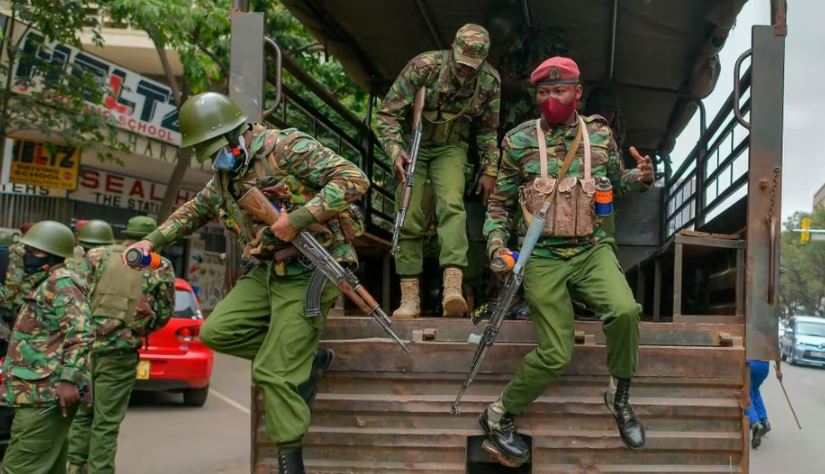 The National Police Service (NPS) in conjunction with various security agencies has heightened security and surveillance across the country.

In a statement on Tuesday, the NPS said it is increasing intelligence and monitoring in readiness for the event-laden month of April.

On top of the Kenya Certificate of Secondary Education (KCSE) exams, the upcoming political parties nominations, Easter Holidays, Ramadhan celebrations, and the African Rally Championship (ARC) are among key events under the police radar.

“All these activities compound the demand for enhanced security services,” the NPS said.

The police noted that most criminal activities peak during the month of April, hence the move to heighten security in different parts of the country.

Different police units have been deployed with standing orders to maintain peace and ensure the safety of Kenyans.

Special arrangements have also been made to secure major urban areas including all critical infrastructure and places of interest.

“The security agencies have also enhanced their surveillance and intelligence capabilities against suspicious individuals and organised gangs,” NPS said.

“In the spirit of community policing partnership, the National Police Service appeals to members of the public to remain vigilant and report any suspicious,” the police appealed.

Here’s What’s Trending in Nairobi This Wednesday < Previous
Kenyans Poised For Faster and Cheaper Internet Connectivity Next >
Recommended stories you may like: