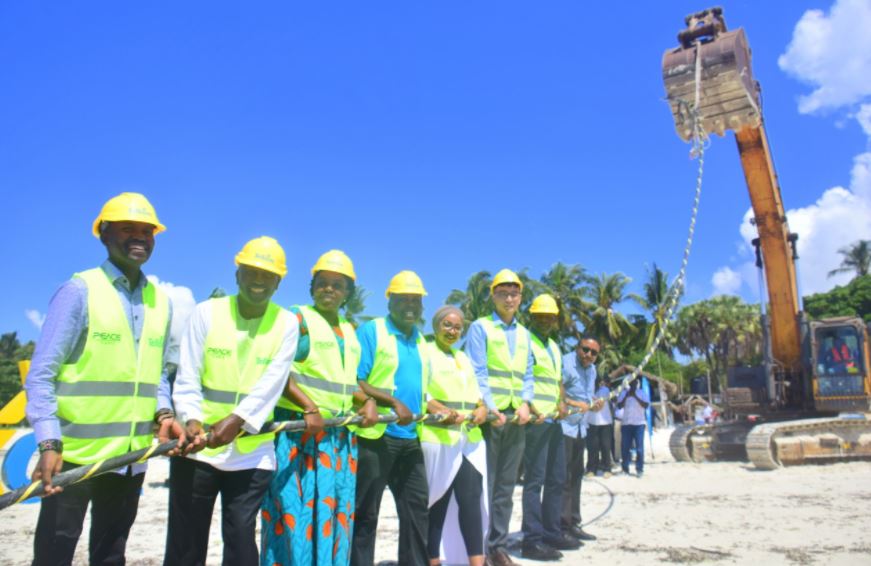 The government has launched a new fibre optic cable that is expected to provide high-speed internet connectivity in Kenya and the East African region.

Known as the ‘PEACE Submarine Cable’, it is the sixth fibre optic cable linking Kenya with the rest of the world. It is expected to connect the country with Asia and Europe.

PEACE, an abbreviation for Pakistan East Africa Connecting Europe, will connect France to Pakistan via the Europe-Asia route, and Mombasa, Kenya, via an Indian Ocean route. Plans are in place to extend it to South Africa in its second phase.

Information and Communications (ICT) Cabinet Secretary Joe Mucheru witnessed the launch of the Ksh44 Billion cable at the Nyali Sun Africa Beach Hotel. He hailed it as “game-changing infrastructure” that will transform the country. 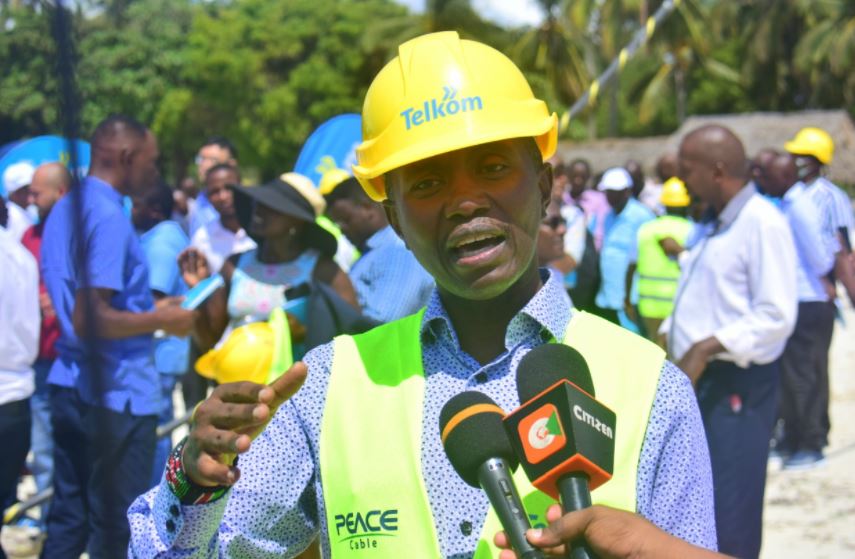 CS Mucheru said PEACE cable has a combined capacity of the other five launched in the past decade. It has a designed capacity of 16 Terabytes per second and is expected to last 25 years.

He said the PEACE cable is part of plans to make Kenya a regional hub in ICT investment and innovation.

Telkom CEO Mugo Kibati added that the cable will give Kenya a strategic boost with respect to more flexible digital connection options, including a high speed of 200 Gbps per single wavelength with a total capacity of 192Tbps, as well as stable and secure data access possibilities.

“This ultra-high capacity cable will assist Kenya and the region in meeting its current and future broadband capacity requirements, bolster redundancy, minimise transit time of our country’s connectivity to Asia and Europe, as well as assist carriers in providing affordable services to Kenyans,” said Kibati.

“This cable is better when compared to the five previous. Each year technology improves immensely and you can’t compare to the first cable which was put in place in 2008,” he added. 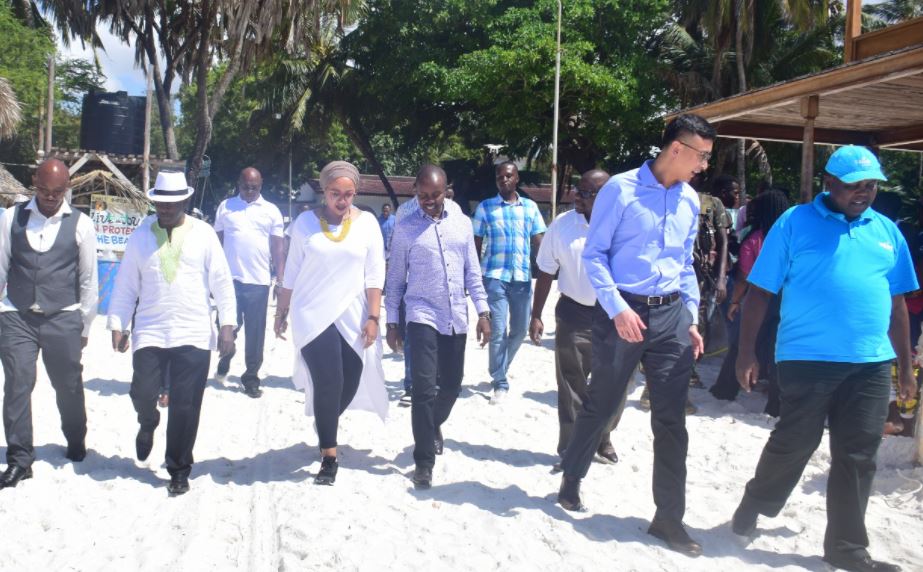 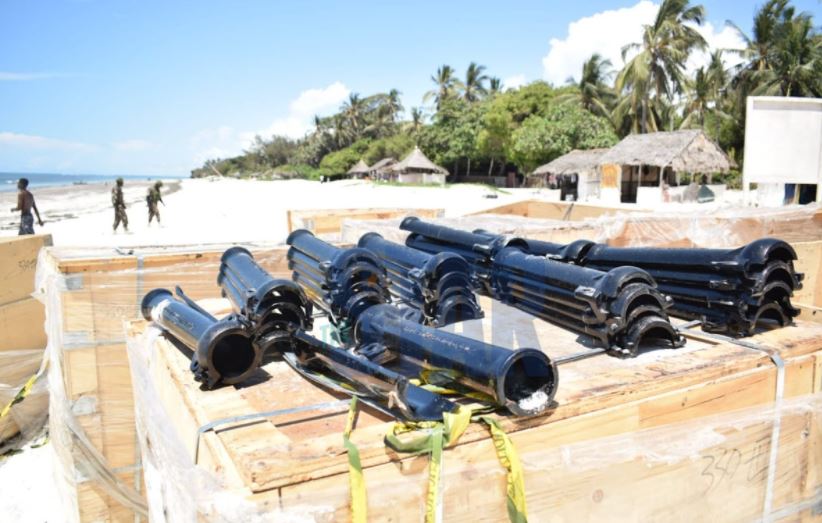 Why Police Have Heightened Security Countrywide < Previous
HISTORIC : National Cereals Board partners with 51 Capital in a venture aimed at alleviating farmers pains Next >
Recommended stories you may like: