Where To Watch New Tricks in the UK 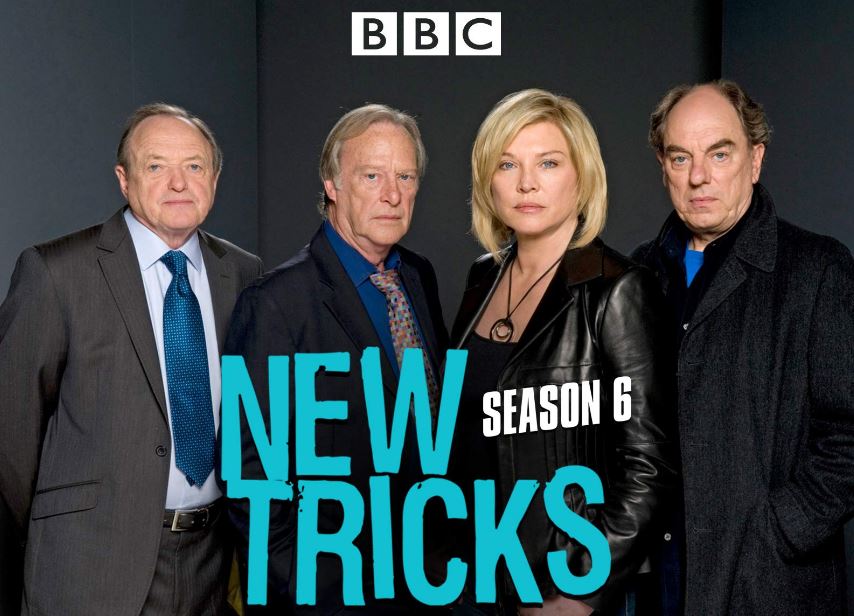 What is New Tricks TV Show?

New Tricks is a police crime drama series that had its first pilot series released on March 27, 2003, and full series commissioned on April 1, 2004. It was originally aired on BBC One. Its creators are screenwriters Nigel McCrery and Roy Mitchell.

Is New Tricks on Britbox in the UK?

For users in the UK, New Tricks season 1 to season 12 is available on BritBox UK.

However, it is not accessed for free. BritBox charges UK users $5.99 per month to access a variety of films and TV shows, including New Tricks. For an annual subscription, the fee is $59.99.

It has a 7-day free trial. After the lapse of the free trial, billing starts automatically, but one can cancel the subscription anytime.

Is New Tricks on Britbox in the US?

The New Tricks series can be watched by people from the US on BritBox. In 2020, BritBox US announced that season 1 to season 6 was available for stream on the platform: “New Tricks | Seasons 1-6 | Streaming now on BritBox US.”

BritBox subscribers can continue to watch the entire New Tricks seasons at a cheaper cost when they link their account with Amazon Prime Video.

Is New Tricks on Britbox in Australia?

The Full season of the New Tricks series is available on BritBox Australia. There is no specific fee to buy New Tricks, but you pay a subscription fee of $8.99 per month or $89.99 per year to access New Tricks and other films and TV shows.

BritBox has a 7-day trial on every new sign-up.

The outstanding police procedural series New Tricks is available on Amazon Prime Video. However, not all seasons are available for purchase. Some seasons such as season 4, season 7, and season 10, are missing. The last sequel, season 12, is available with all its episodes for purchase, going for $1.99 per episode. Old episodes of season 5 and below sells at $0.99 each.

Is New Tricks on Netflix?

Unfortunately, New Tricks series is not available for streaming on Netflix.

Is New Tricks on Hulu?

All 12 seasons and 107 episodes of New Tricks are available for watch on Hulu but with a premium subscription fee of $6.99 a month. However, new subscribers are given a free trial after registering with Hulu.

For a subscription with no advertisements popping in between watching time, subscribers are to part with $12.99/month. Additionally, for one to access Hulu, DISNEY+, and ESPN+, a subscription fee of $69.99/month is paid.

Yellowstone: Who is Melania Olmstead and How Did She Die? < Previous
Uhuru Holds Telephone Conversations With Japanese And Canadian Prime Ministers Next >
Recommended stories you may like:

Wow! Check Out How Much Weight Willis Raburu Has Lost [VIDEO]