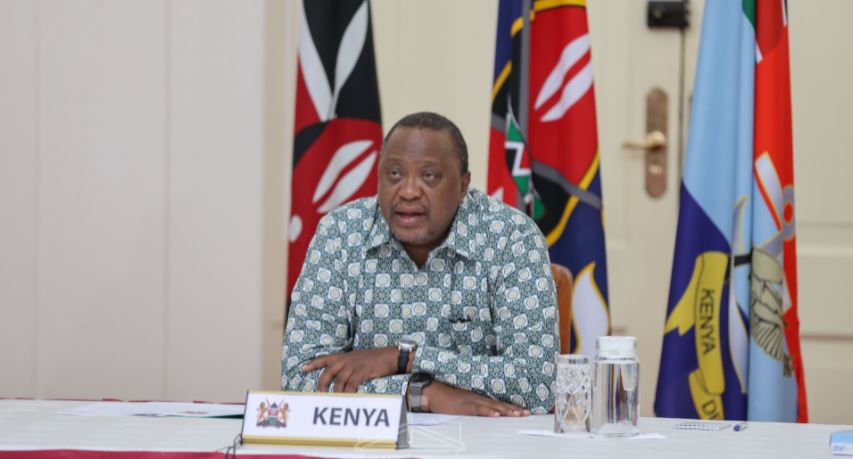 In the phone conversation with Prime Minister Kishida who updated him on the situation following Wednesday’s devastating earthquake in the East Asian country, President Kenyatta expressed Kenya’s solidarity with the Government and people of Japan as the relevant authorities continue to monitor the development. 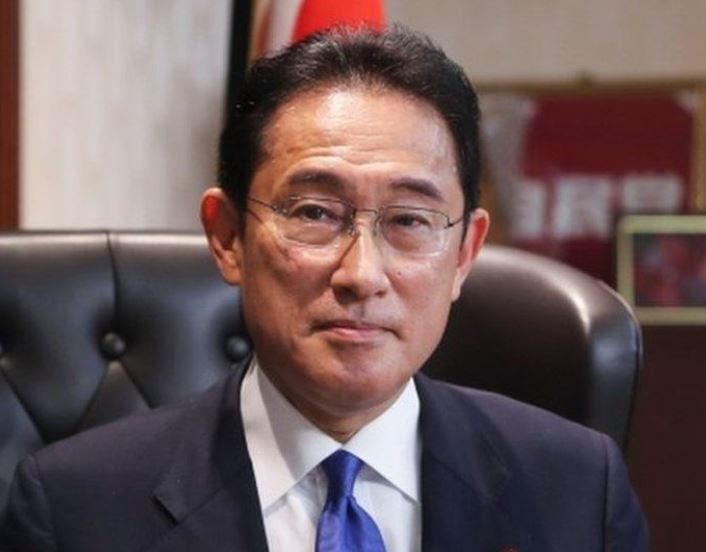 The two leaders also discussed other issues of mutual interest to Kenya and Japan including the eighth Tokyo International Conference on African Development (TICAD8) that will be hosted by Tunisia in August this year.

President Kenyatta and Prime Minister Trudeau also discussed trade between the two countries as well as peace and security in the Horn of Africa among other matters of importance to Kenya and Canada. 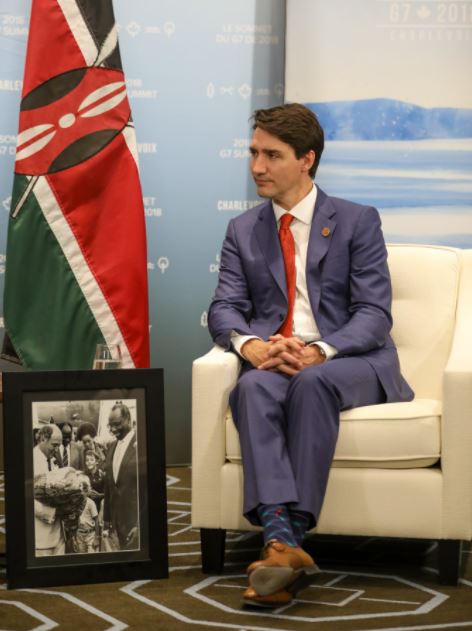 Where To Watch New Tricks in the UK < Previous
President Uhuru Holds Talks With Prince Edward Next >
Recommended stories you may like: