Stivo Simple Boy and Girlfriend Back Together 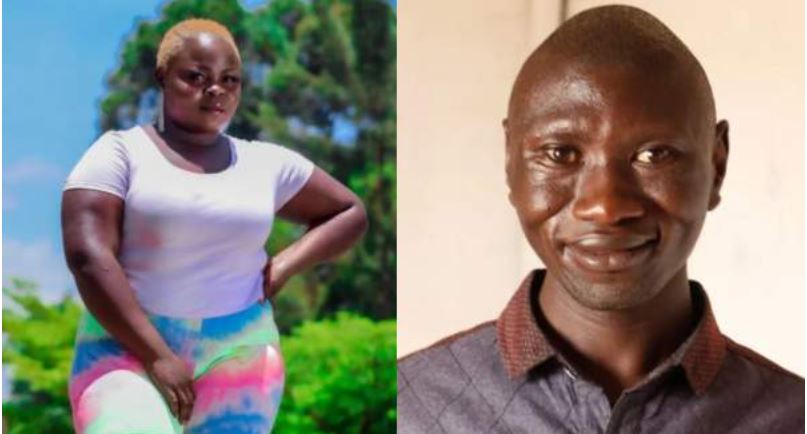 Musician Stivo Simple Boy and his boo Pritty Vishy have rekindled their romance after their breakup in late January.

The lovebirds split over what Pritty termed as interference and frustrations by Stivo’s management team and his family.

She claimed trouble started after she shared the now-viral TikTok video of her and Stivo having a chat about their relationship.

If you missed the clip, check it out HERE – Stivo Simple Boy’s Girlfriend Complains he’s Never Bought her Underwear

Apparently, Stivo’s management was not happy with Pritty for exposing Stivo’s personal life to the public.

The video emerged weeks after Stivo’s manager, Geoffrey Oyoo, had been accused of exploiting the musician for personal gain.

Pritty echoed these claims and added that Stivo’s management would delete their photos together. She also claimed Stivo did not defend her against the manager, hence the brief breakup. 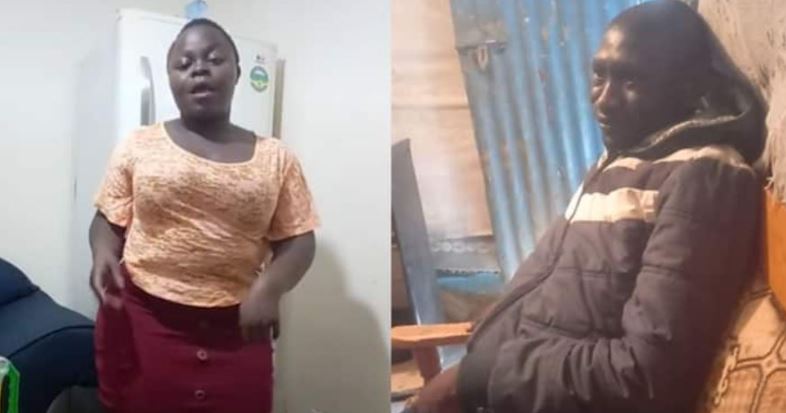 “The management controls him a lot from his phone, Facebook and even his Youtube channel. After going viral, they have been mean to me, they now dislike me. They would delete my number and any photos I had taken with Stivo,” Pritty said.

She confirmed getting back together with Simple Boy.

“We had messed up, but we are back together. It’s very easy for him to be brainwashed, I have had to train him on how to do things. He is a very humble guy,” she said.

Pritty also mentioned they don’t live together despite making up.

“Yes tumerudiana but I can’t live with him,” she said, adding: “I want him to come for me kwetu si mimi nijipeleke.”

Stivo now lives in Kayole while Pritty is still in Kibra.

The two have known each other for about 7 years and started dating officially in 2019.