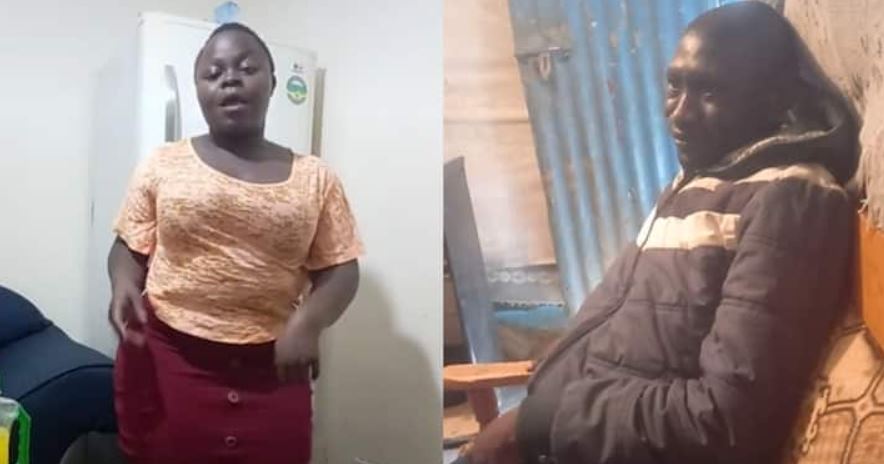 A video has emerged online showing a rare moment between musician Stivo Simple Boy and his lover only identified as Fridah Pritty.

In the undated TikTok video, Stivo Simple Boy and Pritty can be heard having a chat about their relationship. Only the singer can be seen in the video recorded from the point of view of the lady.

Simple Boy is heard saying that he is hoping things will improve and is trusting God to open doors for him.

Pritty interjects and encourages him that God will intervene so that one day he can buy her panties.

The singer admits he has never, but saves face by mentioning that he once bought her a skirt. He also asks his girlfriend what she has ever bought for him, to which she promises to buy him some boxers.

It then emerges that it was Stivo’s birthday on that particular day after the lady mistook it for the previous day.

The woman then sings a birthday song for Stivo and mentions that they have been together for seven years.