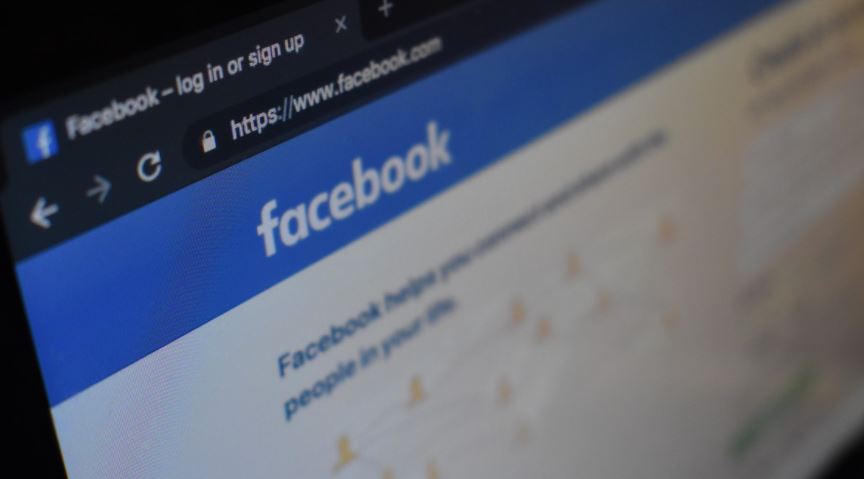 A former employee of Facebook has threatened to sue the parent company, Meta, for wrongful termination of his contract.

Daniel Motaung claims he was sacked for trying to organise a trade union with his 100 co-workers in the Nairobi office to protest what they felt were exploitative working conditions.

On Tuesday, Daniel, through his lawyers, wrote a demand letter to Meta and Sama warning of a forthcoming legal suit for violating the rights of Kenyan and international staff. He argued that it was their constitutional right to form a union.

“Content moderators like Daniel are the most important and least-discussed aspect of Facebook’s global operations. Their job is to sift through the social media posts of Facebook’s nearly three billion monthly users and remove posts that violate its rules – such as graphic violence, hate, and misinformation,” the demand letter reads in part.

“Facebook subcontracts most of this work to companies like Sama – a practice that keeps Facebook’s profit margins high but at the cost of thousands of moderators’ health – and the safety of Facebook worldwide. Sama moderators report ongoing violations, including conditions which are unsafe, degrading, and pose a risk of PTSD,” the lawyers added.

The lawyers said the claimant believes that Sama participated in unlawful “union-busting action”, which included flying over a top executive from the United States to quash the union.

The workers have given Facebook an ultimatum of 21 days to address some 12 demands of fair treatment or face legal action.

Nairobi Gubernatorial Aspirant Agnes Kagure Hosts Nairobi Clergymen, Wins Their Blessings < Previous
You Forgave Raila, You Can Forgive Ruto Too, Waiguru to Uhuru Next >
Recommended stories you may like: