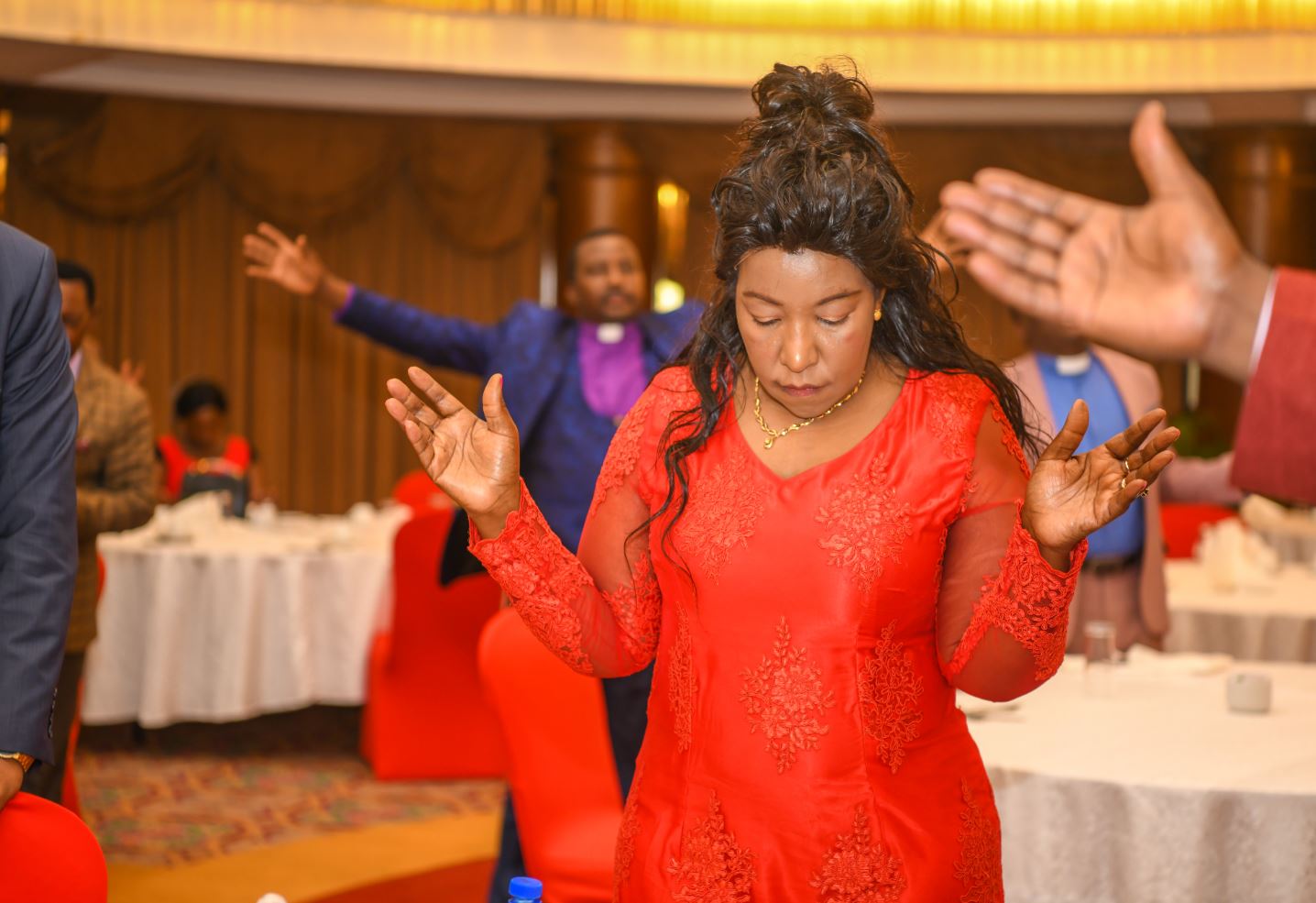 As the campaign season heats up, one key group that every politician wants on their side is the church.

The men and women of the cloth hold a lot of sway in who gets elected, owing to their platform and the influence they have with their flock.

Appreciating this reality, Nairobi gubernatorial hopeful Agnes Kagure on Tuesday met a delegation of clergymen from all over Nairobi.

The interdenominational breakfast meeting took place at Safari Park hotel, with tens of clergymen in attendance. The religious leaders shared values and principles that politicians should adhere to during this political season. They also blessed and anointed Kagure as she battles out in a congested field, declaring her their project.

“It’s a great honor and blessing to have met Nairobi’s clergymen from different denominations earlier today. The men and women of God shared important lessons on the Godly values and principles that leaders must adhere to, even in the midst of political campaigns.

To crown the occasion, the church leaders took time to anoint and pray for my leadership quest, which, with God’s help, will undoubtedly transform Nairobi from a city of lamentations to one of jubilation.

God is for us, no one can be against us. Inawezekana.”

Here are some photos from the event. 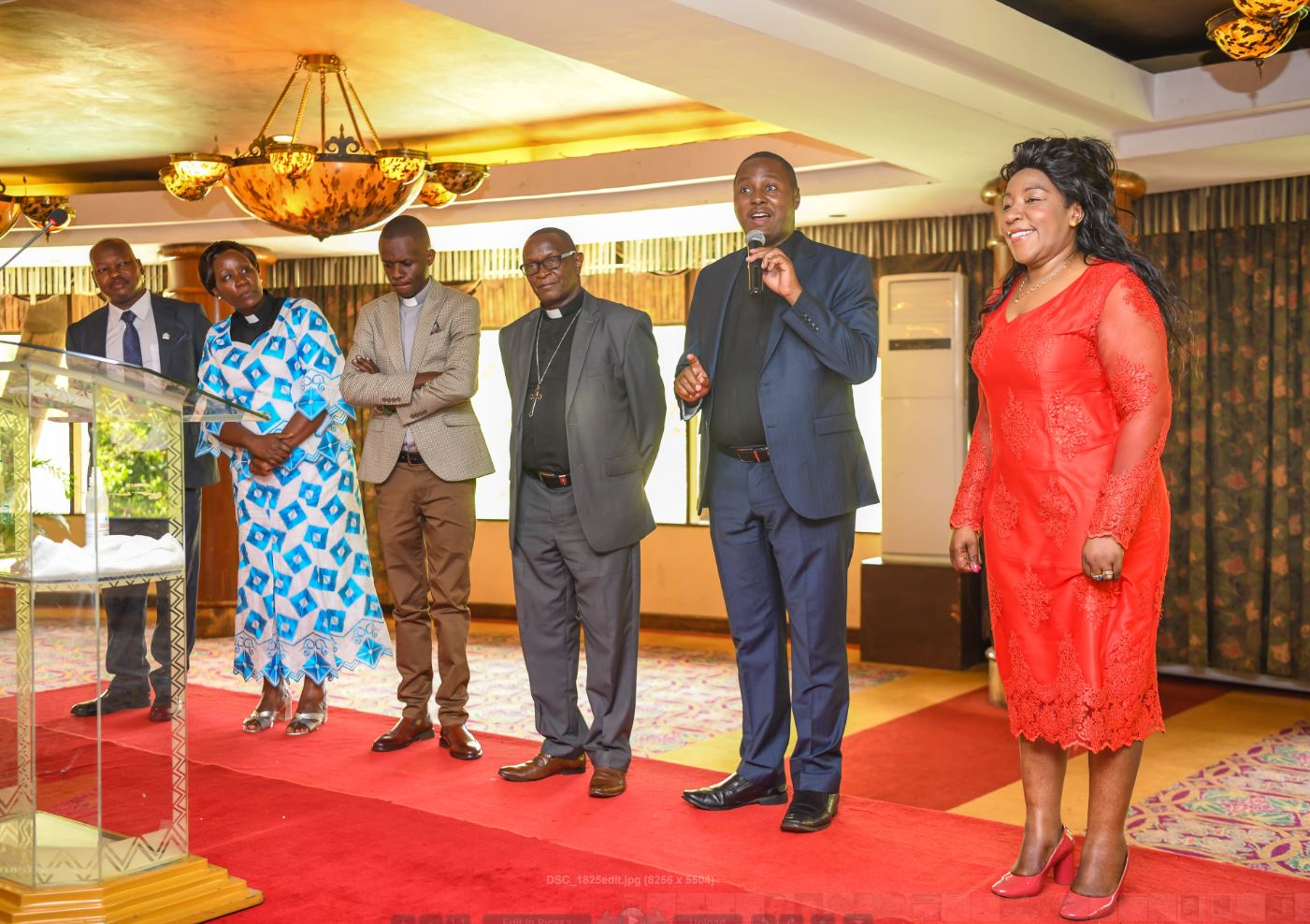 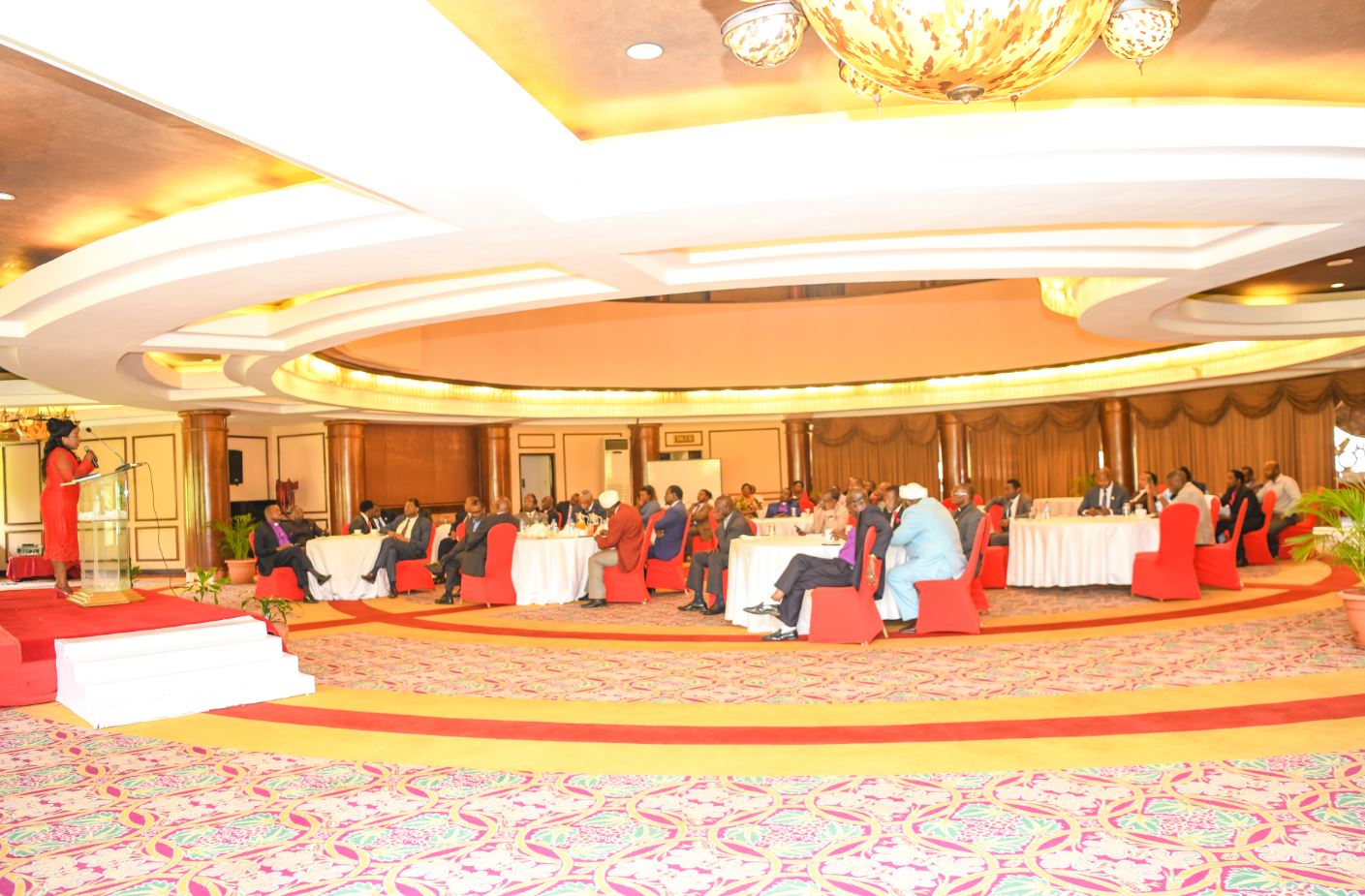 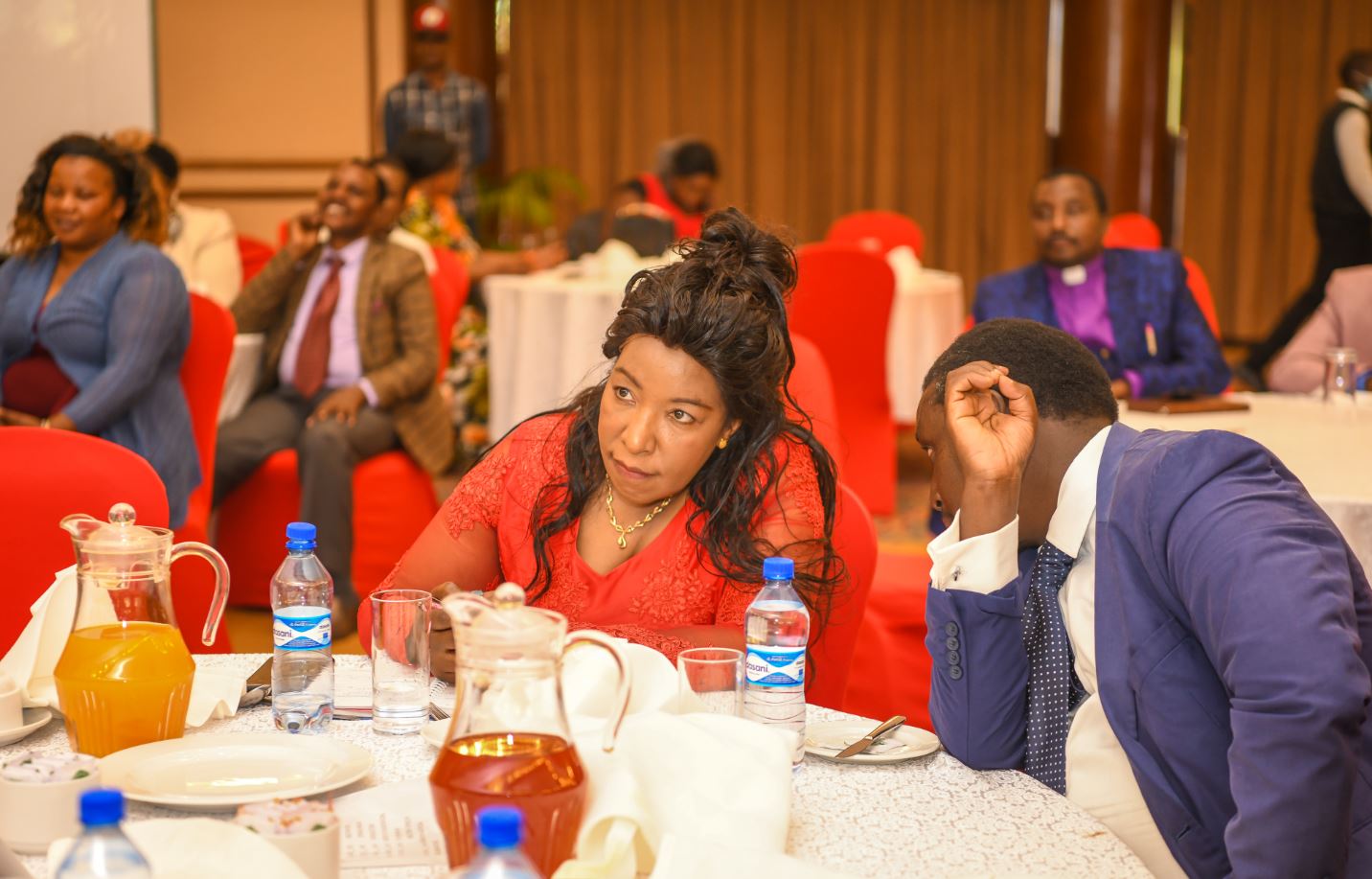 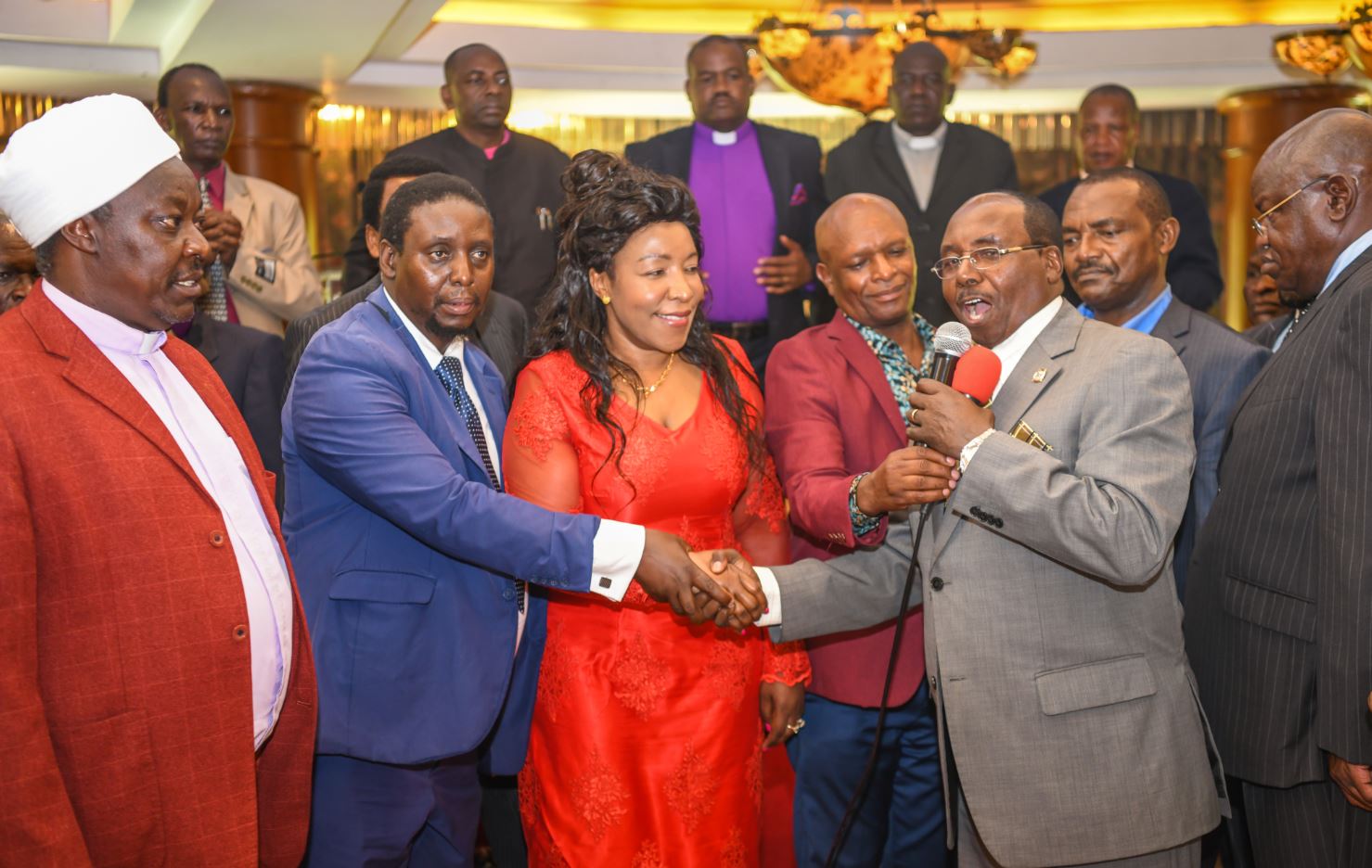 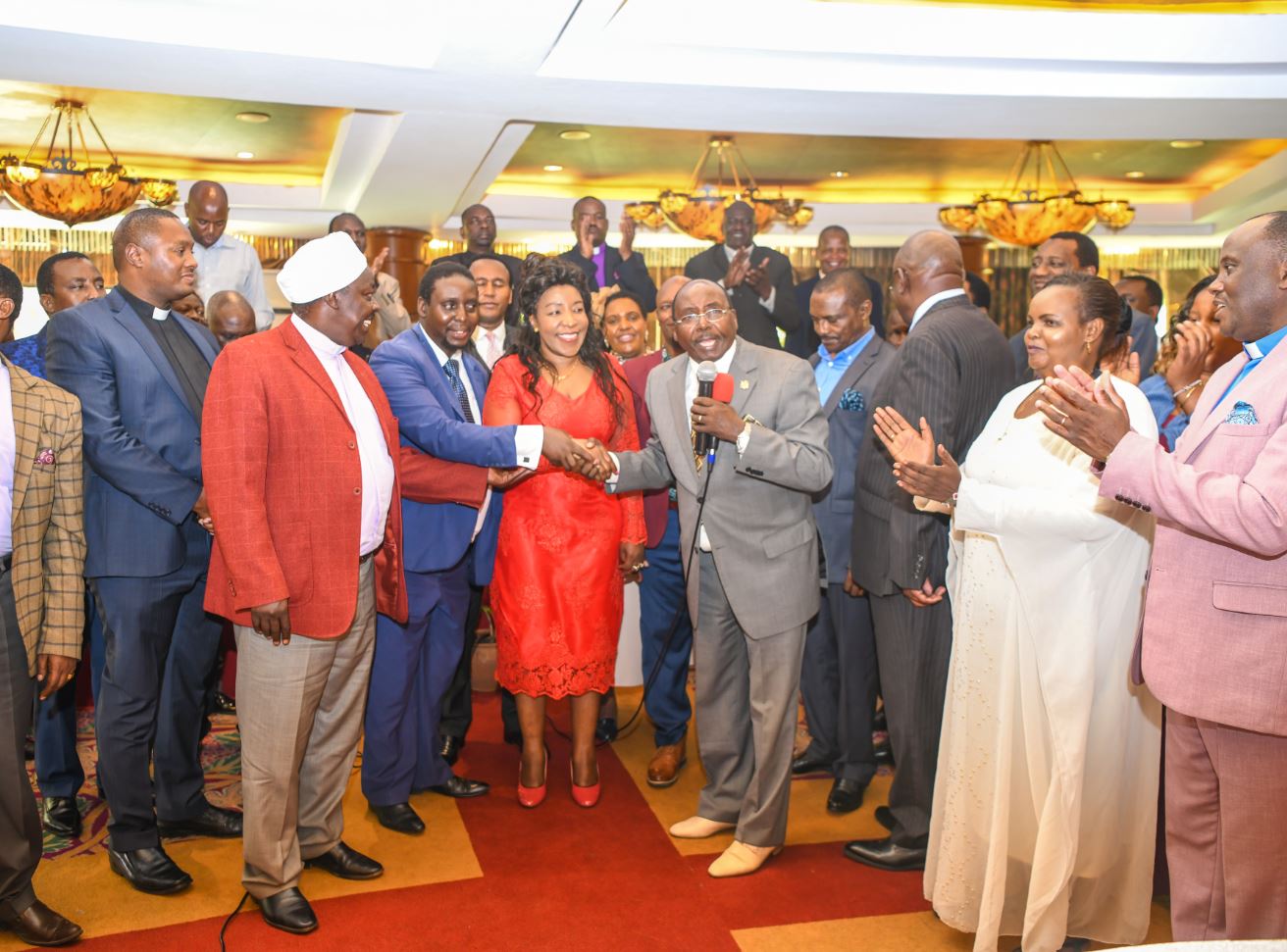 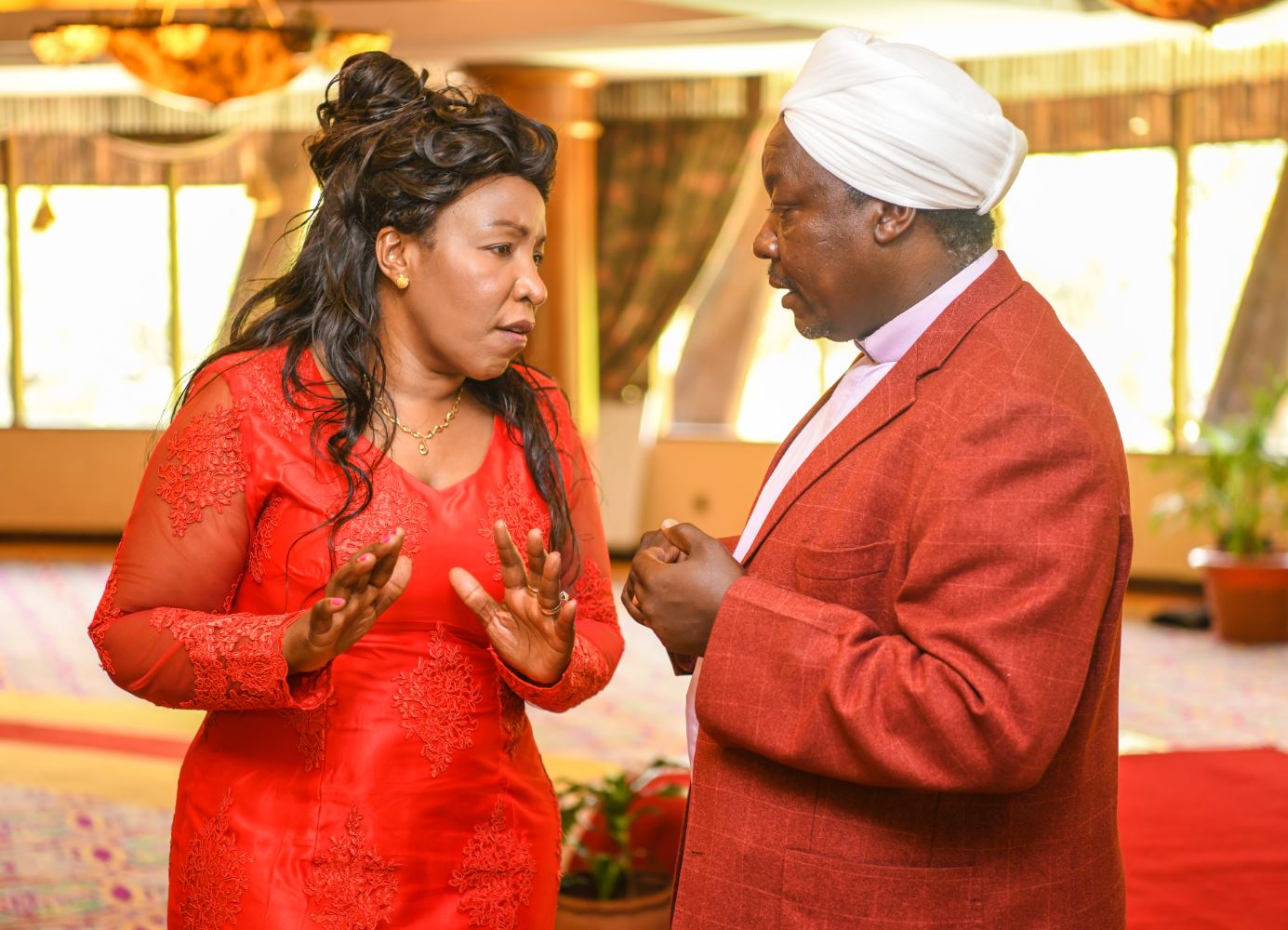 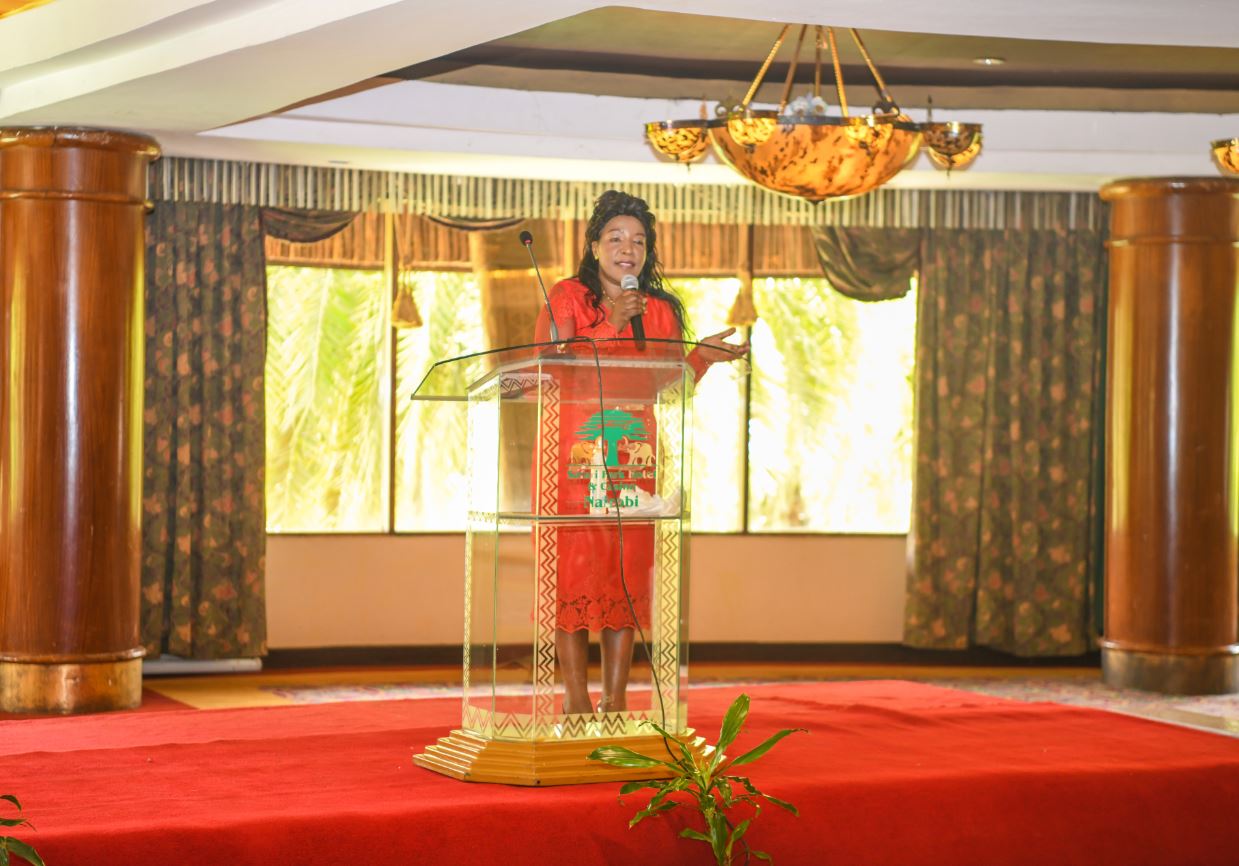 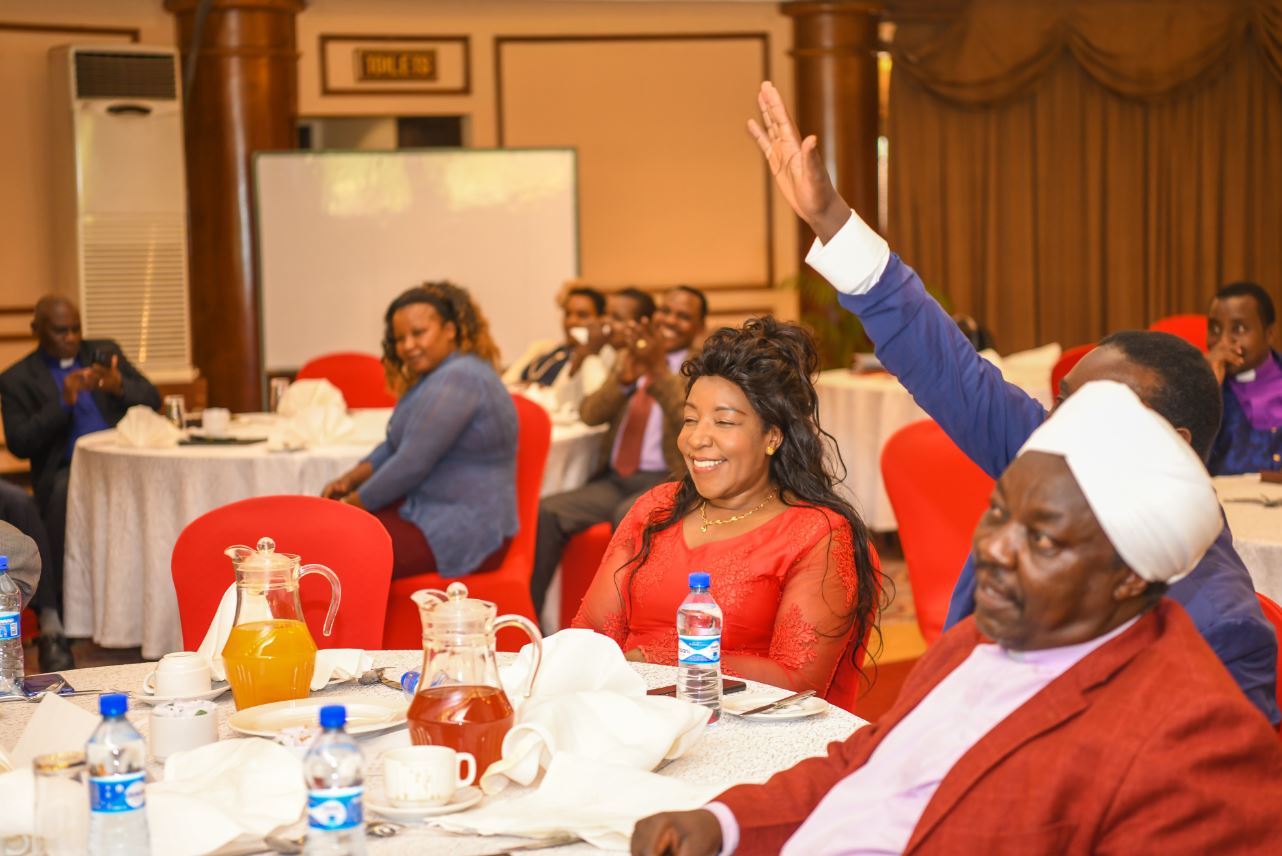 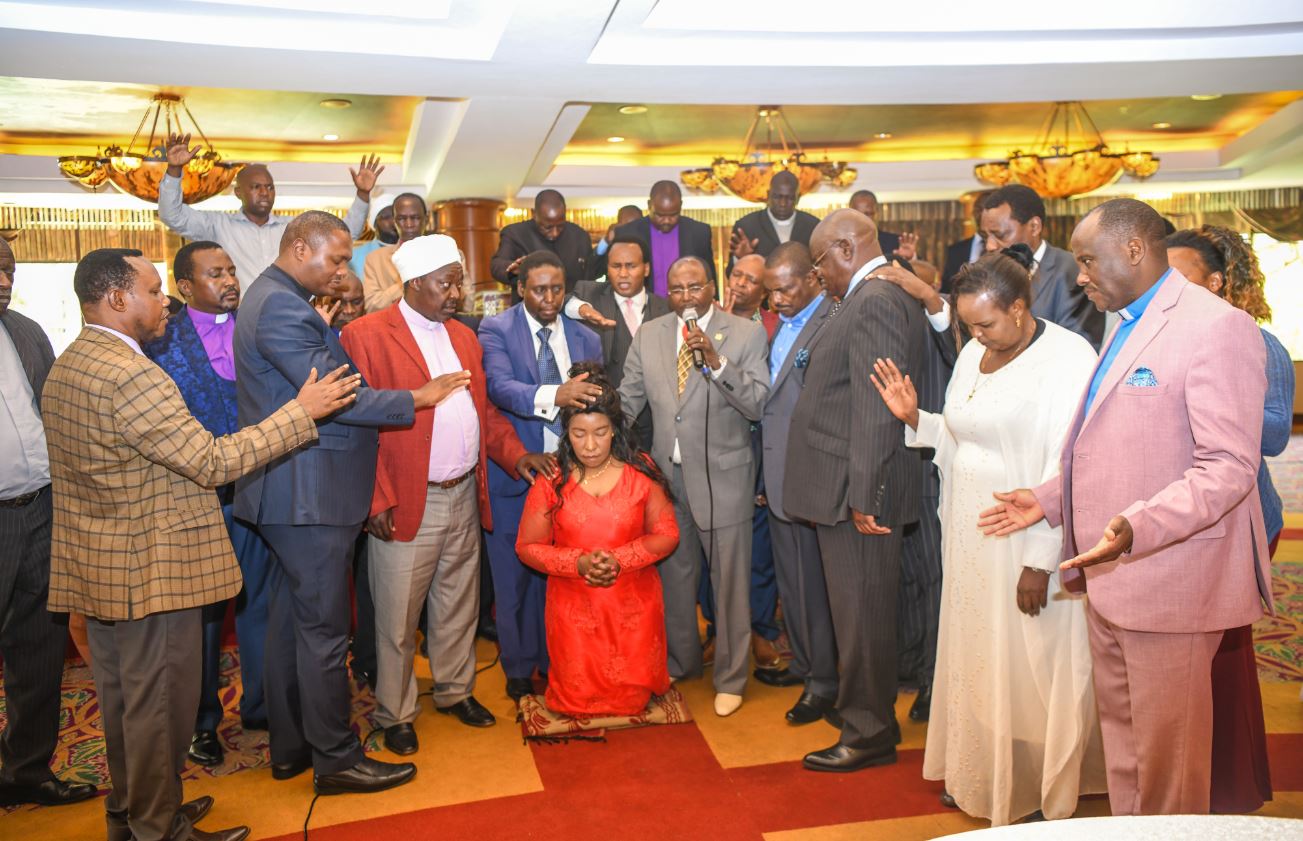 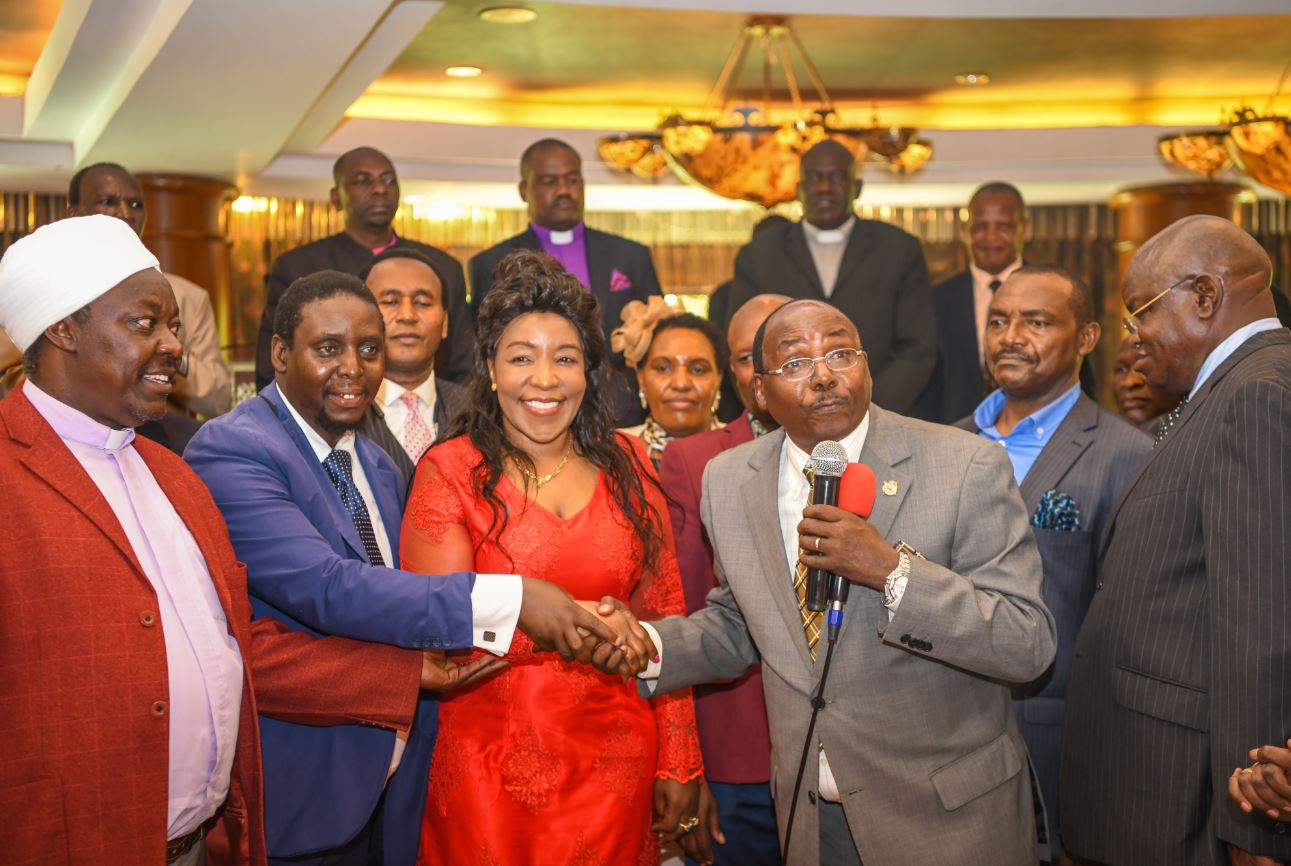 Househelp Tells Court She Stole Sh450K From Employer and Gave It To Con Pastor < Previous
Sacked Facebook Worker Threatens To Sue over Working Conditions in Nairobi Office Next >
Recommended stories you may like: