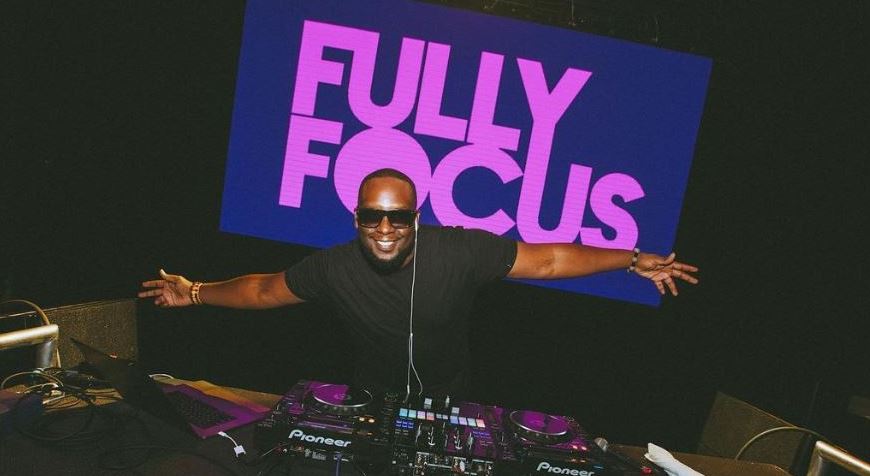 The popular disc jockey Michael Ndung’u, better known as DJ Fully Focus, has called for better treatment of DJs after he was allegedly harassed by police over the weekend.

DJ Fully Focus was performing at a city club on Saturday night when police stormed the premises and arrested him for allegedly playing loud music.

Taking to Twitter, DJ Fully Focus said he was in the middle of his set when he was roughed up and thrown in a cell.

“Last night I was arrested while in the middle of my set for “playing loud music in a club”. I was confused & angered coz it was abrupt w/ no warning & taken aggressively like I was a criminal,” he tweeted.

The turntablist was arrested alongside other DJs across various clubs in the city. He was however released after a hour.

“I was released an hr later & went from the cell straight to the club to finish my set. I didn’t want to go home w/ that energy & when I got back on, the cheers from those who stayed gave me joy & I finished my assignment. I’m grateful I went home safe but the other DJs who were also arrested from other clubs didn’t & that is not right, this needs to change for good,” he said.

DJ Fully Focus lamented the mistreatment of DJs in Kenya saying: “It seems DJs in this country are treated like trash yet in good & bad times that’s who everyone relies on to keep them sane. When the world shut down it was via live streams & mixes. When the world opened it’s via clubs, bars & concerts. Most get paid peanuts & now this? NO.”

He added: “It needs to be illegal to target, harass & embarrass DJs making a living & have no control of venue issues. 2). Venues need to protect the people they rely on to keep customers happy & spending. If not we don’t need to do business, some places I just will never set foot again.”

I Built My Mother a House Despite Getting Sacked, DJ Joe Mfalme < Previous
Seth Olale Lands New Role After Leaving NTV Next >
Recommended stories you may like: