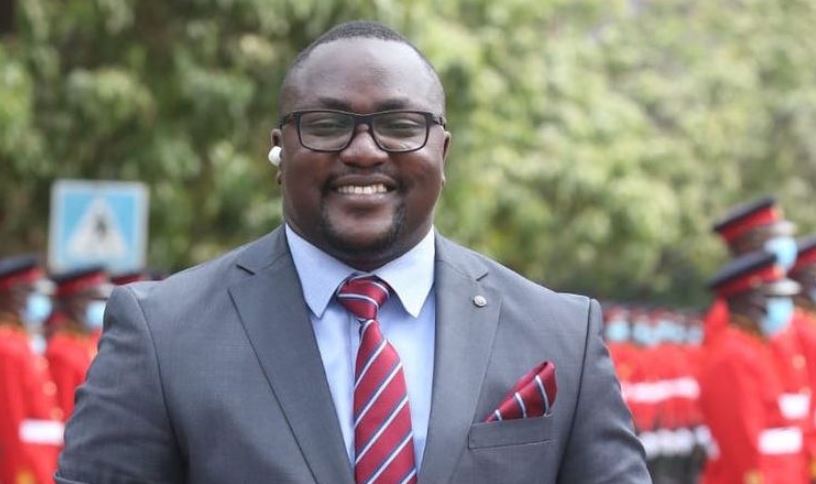 Kenyan journalist Seth Duncan Olale has already started his new job days after he announced his departure from NTV.

Olale worked at the Kimathi Street-based media house for a decade, rising from a Sports intern in 2011 to a Senior Current Affairs and Investigative Reporter. He tendered his resignation from NTV on Tuesday, February 22.

“It’s been an incredible decade serving at the Nation Media Group, NTV, right from a Sports intern in 2011 to a Senior Current Affairs & Investigative Reporting. I am forever indebted to this amazing institution for the overwhelming support it gave me over the years,” Olale said last week. 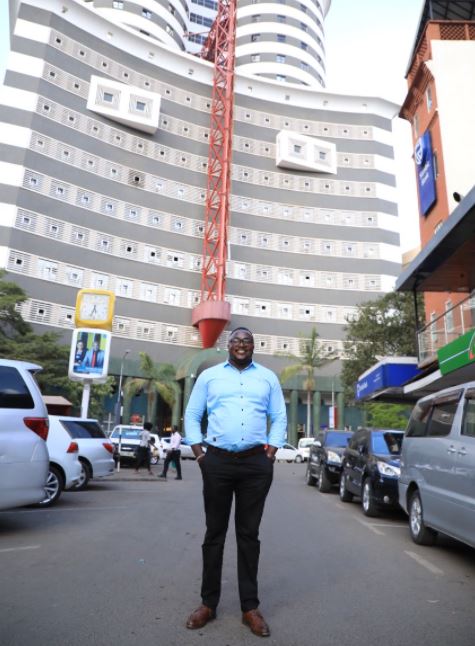 “It is a season of realignment, in terms of media houses and political parties jostling for journalists to be in their strategic communication team, for the moment I’m not authorised of saying my next move,” he added.

Olale will serve as a senior reporter at the SK Macharia owned media house.

“Today, I officially commenced the role of a Senior Reporter at Royal Media Services,” he announced. 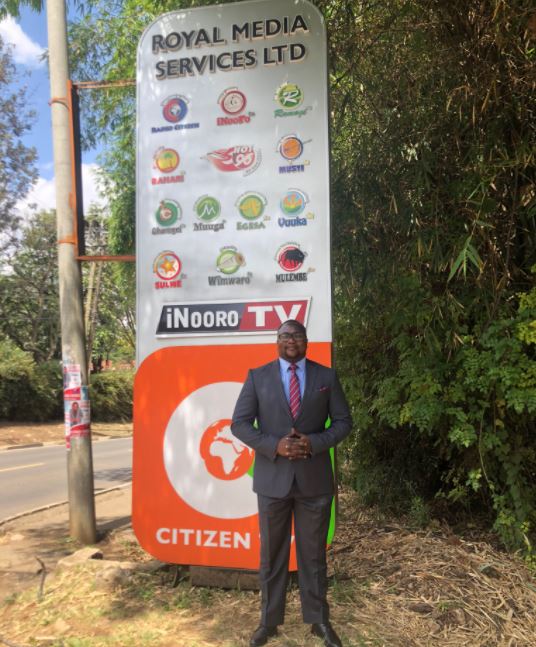 Popular DJ Thrown in Jail For Playing Loud Music in a Club < Previous
Agnes Kagure Reacts To 2021 KCPE Results Next >
Recommended stories you may like: