Man in Court For Groping Woman’s Buttocks in Nairobi CBD 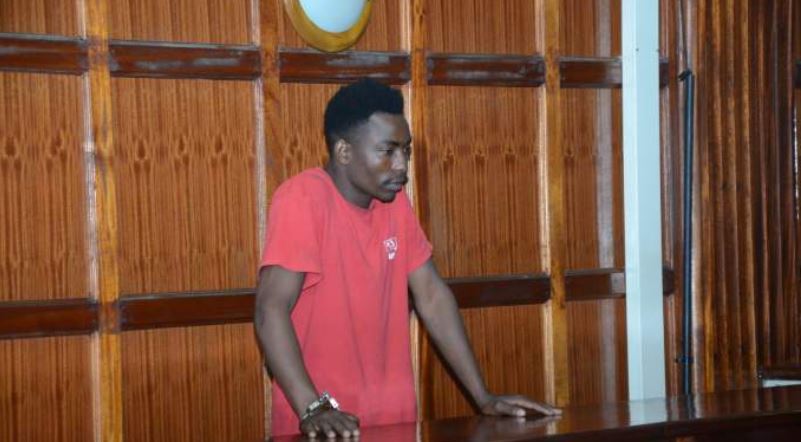 A 21-year-old man has been arraigned at Milimani Law Courts in Nairobi for groping a woman in the city centre.

The court heard that he groped the victim’s buttocks without her consent.

“You are charged that on March 10, 2022, along Murang’a Road, Nairobi, you intentionally and unlawfully touched the buttocks of Makena Sara Ngari with your hands against her will,” the charge sheet read in part.

A police report recounted the assault noting it had happened at around 9:00 pm.

The complainant, who is a business lady along Murang’a Road, was leaving her store when the accused, who was walking behind her, intentionally touched her buttocks against her will.

“While coming back from the store as she was walking along a narrow path, she was attacked by the accused person who intentionally touched her buttocks with his hands and pulled her towards his body,” the police report read.

The woman, upon seeing three other men who reportedly also had the intention of abusing her, fled the scene for her safety.

The court also heard that on March 11, 2022, the woman sent a group of elderly men to talk to the accused to admit his mistake and apologise but he declined

She then resorted to filing a complaint at the Central Police Station.

Ramadhan pleaded not guilty to one count of committing an indecent act with an adult. He was released on a bond of Sh300,000 with alternative cash bail of Sh100,000.

This is What’s Trending in Nairobi This Tuesday < Previous
Court Told How Women Refused to Pay Sh147,000 Bill and Insulted Revellers at Black Stars Lounge Next >
Recommended stories you may like: