I Won’t Embarass Myself for a Man, Tanasha on Reuniting with Diamond 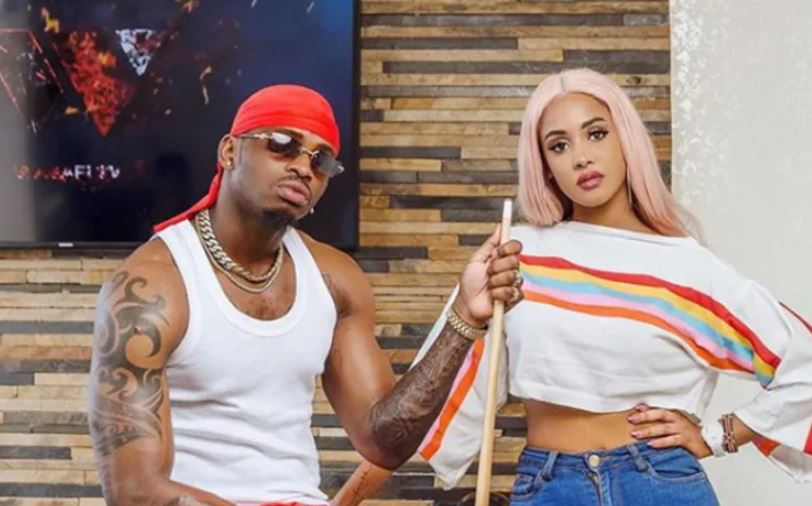 Singer Tanasha Donna has ruled out the prospect of rekindling her relationship with old flame Diamond Platnumz.

The former NRG radio presenter was responding to a suggestion from a fan that Donna and Diamond should reunite and make another baby.

“Now, we need Diamond to come back to Tanasha and get her pregnant again and add another child.”

But through her Instastories, the mother of one said the only relationship she intends to fix is spiritual. Tanasha vowed she will not embarrass herself for a man.

“The only relationship I wanna fix right now is mine with Allah. If you ever see me embarrass myself by competing for a man’s love and attention, slap me. By all means, have him,” she wrote.

The ‘Radio’ hitmaker also indicated her relationship with Diamond failed because she is not polygamous.

“I understand polygamy & all but Allah knows I was not wired for that. It’s me alone or lose me,” she wrote on Twitter.

She added: “I’m a muslim woman. Not the perfect muslim… Far from it, 🥺 but I try to be the best version of myself possible. I believe my growth to being a better muslim will come during the next chapters of my life. For now I am exactly where God planned for me to be.”

Diamond Addresses Drug Abuse Claims By Harmonize < Previous
Nude Eric Omondi Chains Himself in Nairobi CBD, Demands Youth Plan From Raila and Ruto Next >
Recommended stories you may like: