HISTORIC : National Cereals Board partners with 51 Capital in a venture aimed at alleviating farmers pains 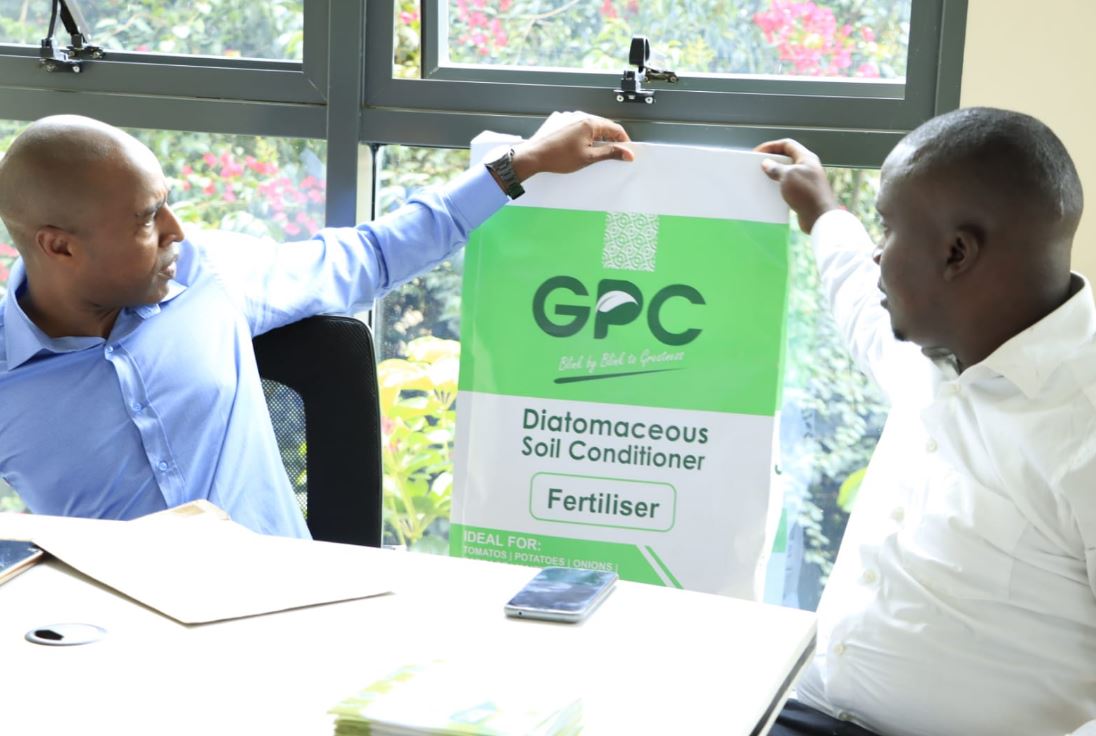 A top city business magnate, renown for his various forays in different business fields has now inked a multi-million deal with the National Cereals Board of Kenya.

Seeing the controversy that the price of fertiliser has caused, becoming a hot talking point across all political rallies and a flashpoint for all leading Presidential Candidates, the National Cereals Board has moved with speed to cushion Kenyans against the biting fertiliser prices that have threatened to cripple businesses and run farmers out of town.

Early March, Agriculture Cabinet Secretary Peter Kunha warned that the price of fertilizer was bound to escalate to over Ksh.7,000 for a 50kg bag due to the ongoing tensions between Russia and Ukraine.

According to the CS, Kenya imports fertilizer from Russia and China and the Ukrainian invasion by Russia was bound to affect the supplies globally.

​​“We get most of our fertilizer from Russia and China and this war may see the price of fertilizer hit Sh7,000 if there will be no subsidy in place,” Munya told Parliament.

At the time, fertilizer was retailing at a staggering Ksh.6,000 for a 50kg bag which has been attributed to high prices of natural gas in Europe. 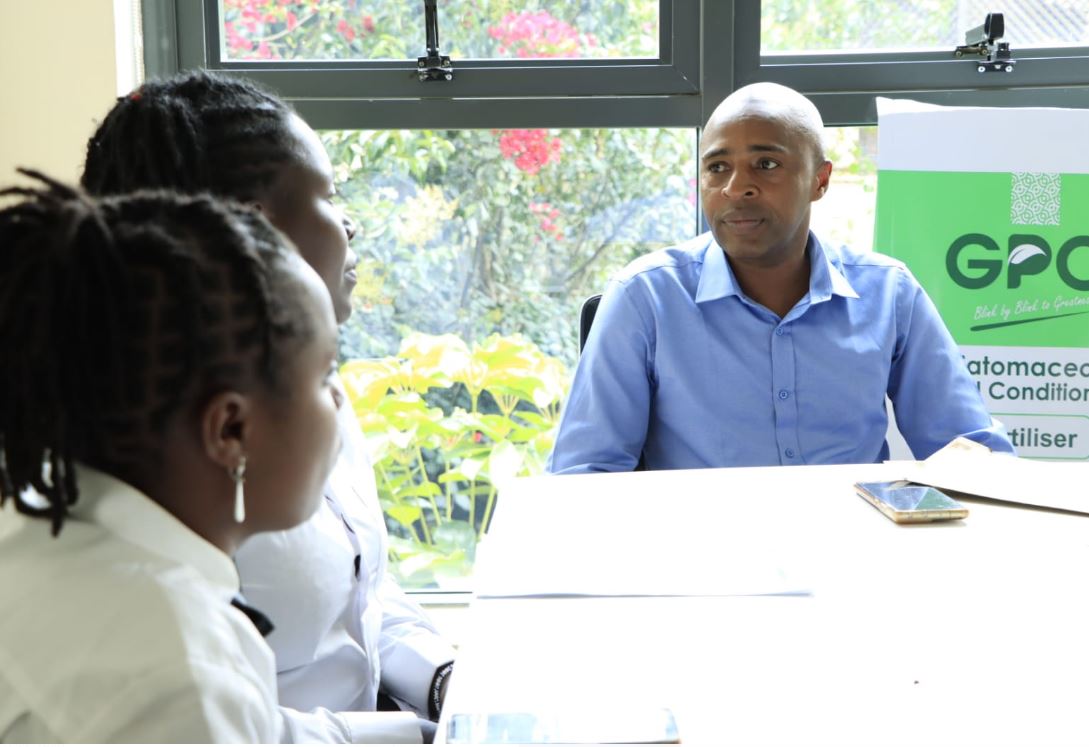 In comes 51 Capital, a company in conjunction with Africa Diatomite Limited who have now entered into an unprecedented deal with the National Cereals Board of Kenya to supply affordable fertilizer to all the NCPB branches nationwide in a tantalizing two-year contract.

51 Capital, whose CEO is businessman Joe Kariuki, has now been tasked with easing the burden of farmers across the country and will be in charge of supplying millions of GPC fertilizers to the NCPB which will then trickle down to the farmers from all corners of the Country.

GPC Premium Products comprise of fertilisers, pesticides and earth powders and will all be supplied nationally through the Cereals Board and with prices that have been dramatically slashed to accommodate all farmers. 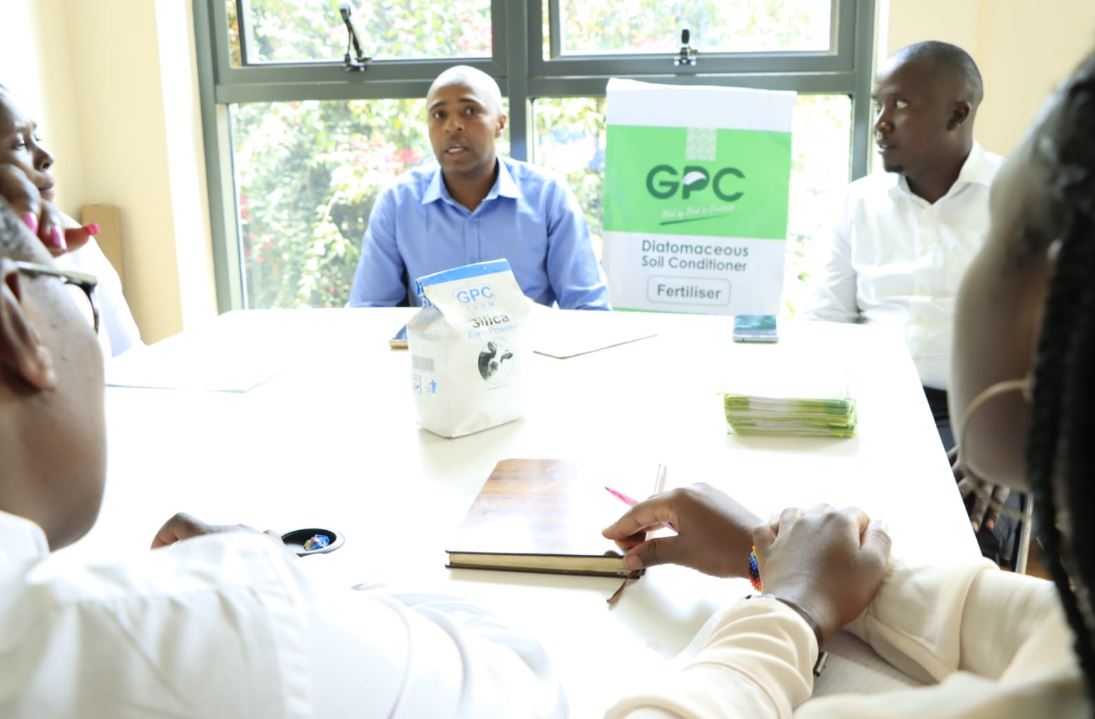 “Fertilizer has been going for Sh. 6000 and and this has greatly affected the average farmer. We want to happily announce that our fertilisers, through the amazing partnership we’ve made with the Cereals Board, shall now be going for as little as Sh. 1700 countrywide as they are locally-made, organic and excellent for the soil,” Joe Kariuki, the 51 Capital CEO, says.

To celebrate the milestone, 51 Capital and the GPC Premium Products family held a soft champagne-popping celebration at their Nairobi offices as the merger takes effect immediately.

Speaking at the office gathering, Hilda Birech, the Sales Manager, thanked the team and the National Cereals Board for the collaboration.

“I’m truly thankful to you all. To the team, our leaders and especially to the Cereals Board for the partnership that will see us supply fertilizers across the country. It’s truly a milestone for us and it has taken everyone’s efforts to see the success of this rare merger. Let’s forge ahead and make Kenya a great farming nation again, ”

Kenyans Poised For Faster and Cheaper Internet Connectivity < Previous
Reasons Why Akothee Doesn’t Have Friends Of Her Age Next >
Recommended stories you may like: