Eric Omondi Reveals If He Slept With ‘Wife Material’ Contestants 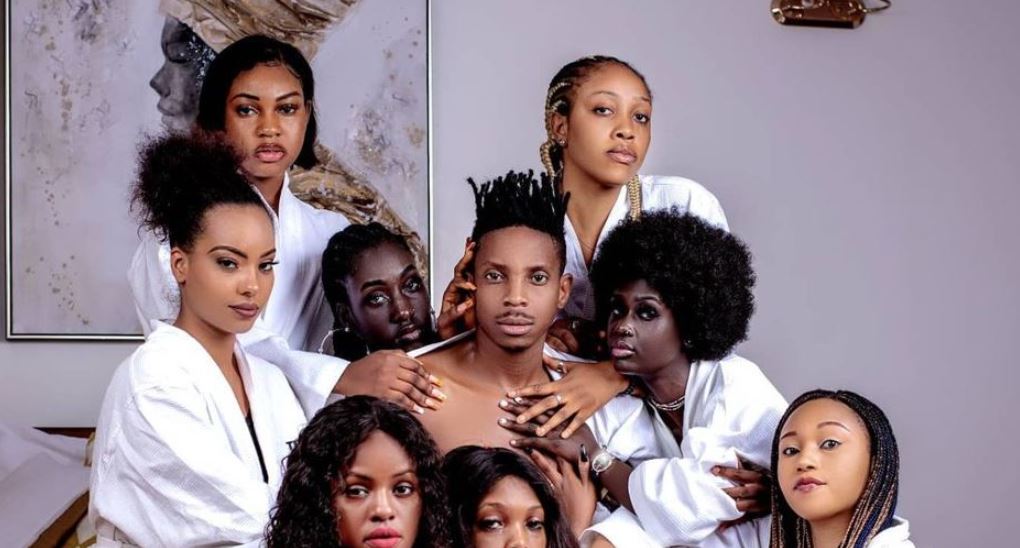 Comedian Eric Omondi has addressed the presumption that he sleeps with the contestants on his reality series, Wife Material.

Throughout the shows, in his supposed search for a wife, Omondi has often been filmed in intimate moments with the women. These include kissing and romantic dates.

This has led to assumptions that Omondi also makes love to the women behind the scenes.

Omondi finally cleared the air in an interview with Oga Obinna, saying he has never slept with any of the women.

“I never. I can’t kula. In that house, you can’t kula. These women….They live under the same roof. Every time Eric disappears more than one minute, they start calling me. They (the ladies) are like ‘What are you trying to tell us? If you kula this one then what are we doing here?’ I can’t kula. I have never,” Eric Omondi jested. 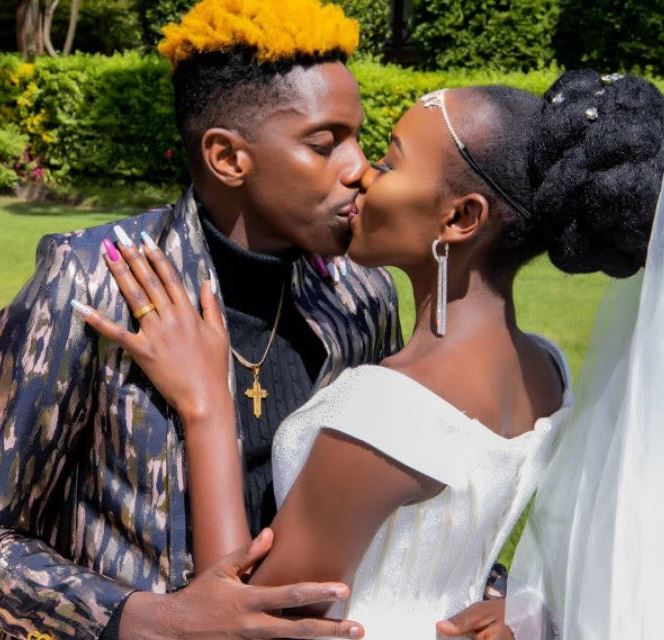 But one contestant who would beg to differ is Shakilla. The salacious Instagram personality once claimed Omondi is poor in the sack.

“This one doesn’t know what they are saying…Eric’s game is down just blow dry kisses in the neck to like 5 weak thrusts and that’s it if you try to r**e him ohh babe I love you let’s do it in the morning…morning comes babe I have a meeting, I’ll call you later,” she told blogger Edgar Obare.

Of course, it is highly likely she was lying for some cheap clout seeing as she had earlier lied about sleeping with footballer Victor Wanyama.

Meanwhile, Omondi last month claimed he has been celibate since August 7, 2017.

Khaligraph – No Kenyan Artist Will Outdo My Album ‘Invisible Currency’ < Previous
CS Kagwe Denies Lifting COVID-19 Restrictions Next >
Recommended stories you may like: