Khaligraph – No Kenyan Artist Will Outdo My Album ‘Invisible Currency’ 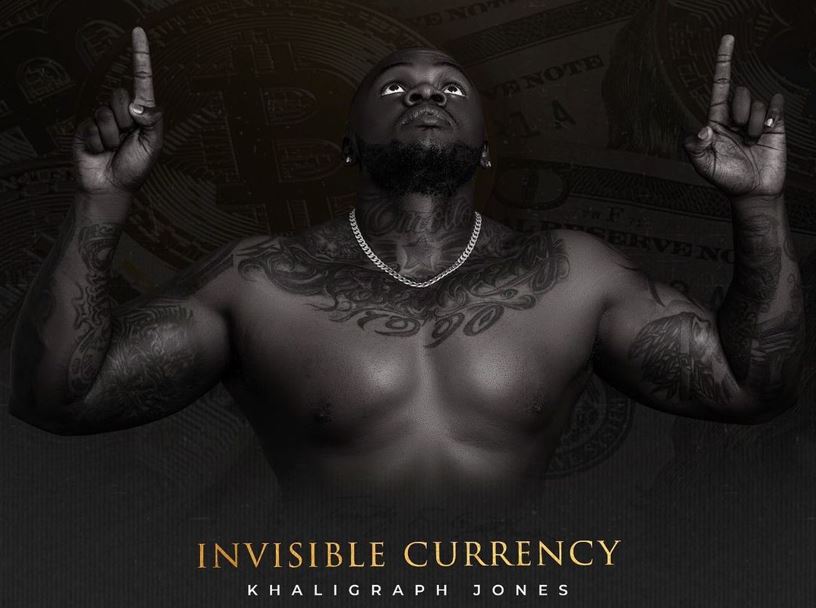 Khaligraph Jones says he is about to make history with his forthcoming album, ‘Invisible Currency’.

The Nairobi-based rapper drops his sophomore project on Monday, March 7. Ahead of the album release, Khaligraph told his fans to expect a new and unimaginable experience.

In fact, Khaligraph has declared that ‘Invisible Currency’ will be the top album to come out of Kenya in 2022. With 10 months still to go this year, Kenyan rappers may have their work cut out for them.

“There is no album that will come out of the 254 in 2022 that is going to surpass what ‘Invisible Currency’ is going to do,” Khaligraph declared.

President Uhuru Meets Mandera Leaders < Previous
Eric Omondi Reveals If He Slept With ‘Wife Material’ Contestants Next >
Recommended stories you may like: