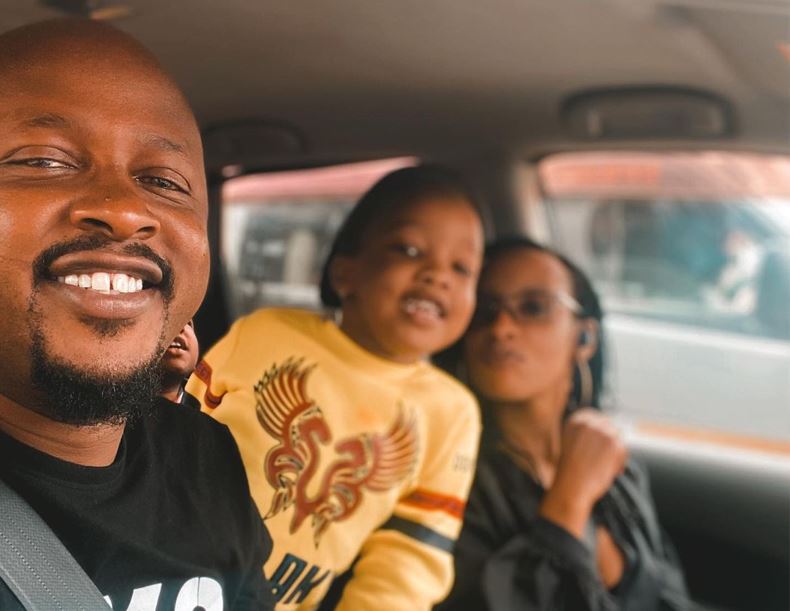 DJ Crème de la Crème has admitted he made a ‘big mistake’ when he trashed marriage as a scam.

The celebrity DJ made the remarks on social media in July of last year in the wake of his painful split from wife Denise Njuguna.

“Marriage is a scam. Don’t let anybody lie to you!” he posted on his Instastories, adding: “Imma Be Aight.”

Months later, Crème has healed and recognised the error of his ways. In an interview on Milele FM, DJ Crème said he regrets his comment about marriage and subjecting Denise to undue criticism from the public.

“With time, I realized that I had done a big mistake, especially saying Marriage is a scam. Those were just emotions and I highly regret it because it has cost me a lot of things,” he professed.

DJ Crème further posed: “Can you imagine my kids in the future coming to show me a YouTube video saying Daddy why did you say marriage is a scam?

“The whole statement was based on emotions and nothing big, but then you realize your wife has to come back home and I also realized the house is just empty without her,” he said.

Crème and Denise have since kissed and made up and are fairing well according to the DJ.

“The family is fairing on well, they are back home and settled now. God is gracious enough he brought the family back and it’s amazing. I can’t even describe the feeling.

The father of two however chose not to discuss more private details about how they saved their marriage.

He said; “I don’t want to talk much about it but in every relationship, the times you are at your worst is when you see the other person is also the worst thing. But time has a way of healing things. Time heals always and after sometimes you come back to your senses that you cannot do without the other person, honestly.”

MC Jessy: I Used to Wash Nameless’ Dreadlocks in a Salon < Previous
Arrest Warrant Issued for B-Club Director Next >
Recommended stories you may like: