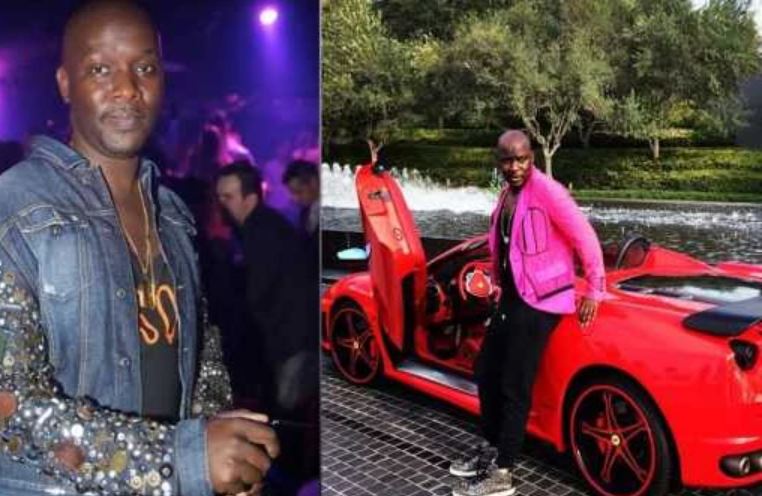 The owner and director of the popular B-Club entertainment joint in Kilimani, Nairobi is wanted by the court.

The High Court in Nairobi issued a warrant of arrest against Barry Ndegeyiyoma for failing to appear in court for sentencing in a case where he is being sued by Kilimani residents for noise pollution.

“The OCS Kilimani police station, you are hereby directed to arrest the said Barry Ndegeyiyoma and bring him before this court with all convenient speed,” Komingoi directed.

This follows a case where residents of the upmarket estate filed a case against B Club and three other clubs accusing them of blasting loud music. 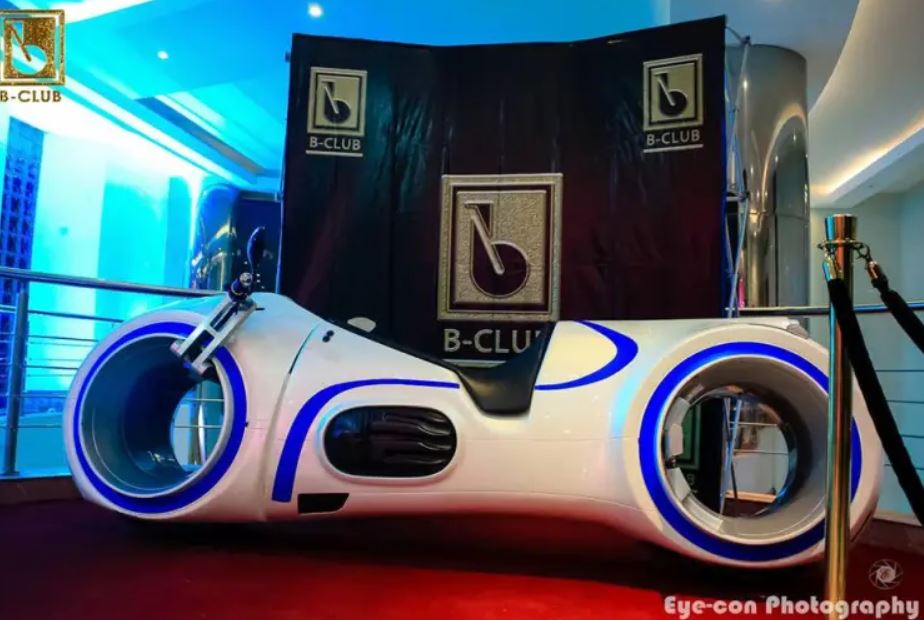 The other joints are Kiza Restaurant and Lounge, Space Lounge and Grill, and Explorer Tavern.

Barry Ndegeyiyoma was due to be sentenced for contempt of court for disobeying a judgement delivered in 2019 that ordered him to close down the club.

In documents filed in court, the residents under the Kilimani Project Foundation accuse the four clubs of defying a court order dated October 17, 2019, which required them to halt operations within the locality.

Kilimani residents said the clubs have continued to violate their rights to a clean and healthy environment.

They want the court to impose a fine and or penalty against the proprietors of Kiza Lounge, B-Club, Space Lounge and Grill, and Explorer Tavern or commit them to civil jail.

DJ Crème de la Crème Regrets Saying Marriage is a Scam < Previous
How a Stranger Inspired Lulu Hassan to Try a Career in Media Next >
Recommended stories you may like: