MC Jessy: I Used to Wash Nameless’ Dreadlocks in a Salon 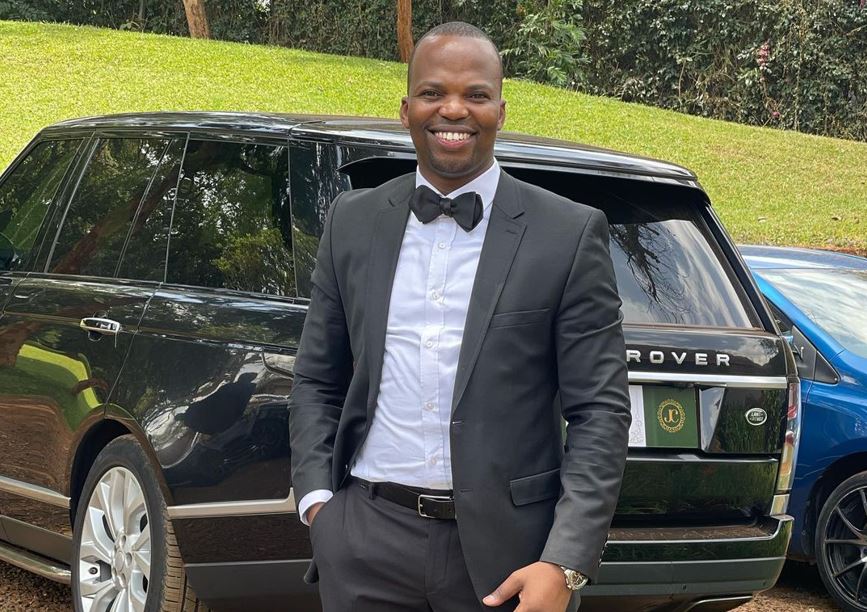 Comedian turned parliamentary aspirant MC Jessy(born Jasper Muthomi) says he used to work in a salon before he made a name for himself in showbiz.

Born and raised in Meru, Jessy came to Nairobi in search of greener pastures and did odd jobs to make ends meet.

It is while working at a friend’s salon that he crossed paths with celebrity musician Nameless.

“I came to Nairobi and met a friend of mine who was a salonist. I used to wash people’s hair at the salon in a corner house and Nameless was his client. I used to wash his dreadlocks before they are made,” Jessy said.

The South Imenti MP aspirant said after Nameless became a ‘celeb’, he stopped going to the Salon and requested them to be doing his hair from his house.

“We would go to his house in South B. I always looked forward to visiting his house, he used to dress so well,” Jessy said.

“I could not borrow his clothes since I was afraid of my boss. So I lied to him that I have people I help by giving them clothes. I told Nameless, ‘If you have clothes you don’t need you can assist me.’ He told me, ‘Just go to my closet and select some even for yourself.'” 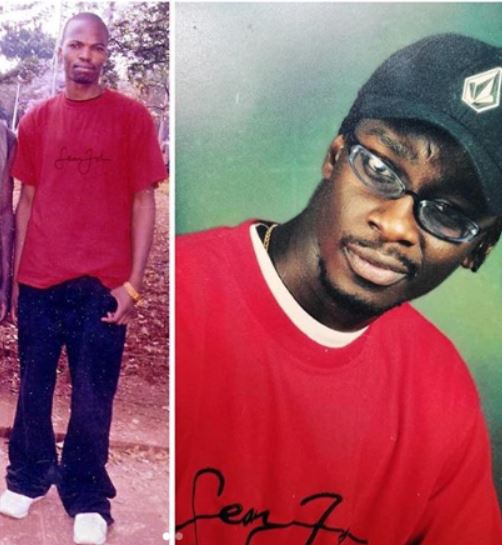 “My first Timberland I wore was his. I took the whole outfit he had worn at Chaguo la Teeniez. The only thing I left was his bandana since I did not have dreadlocks,” he added.

“Wahu used to make some good food, mahamri and some rice and chicken for us. Wahu cooks super well. I would eat and pack in my stomach coz, I didn’t know when the next meal would be present,” he said. 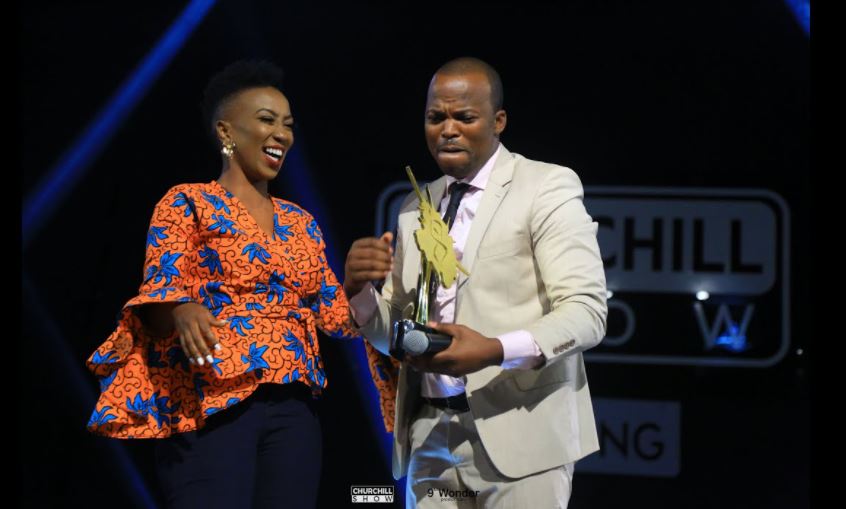 Years later, after MC Jessy got his breakthrough in comedy, he reminded Nameless and Wahu about him and they were surprised.

“I came to tell them the story they were surprised that I was that guy. They remembered the salonist but they couldn’t tell it was me. But I had told Nameless that I would be great after touching his head. He almost cried. He respects everyone and never looked down on me despite not knowing he was talking to the Kenyan top comedian.”

Obinna: My Landlady Started Texting Me After I Got Kiss FM Job < Previous
DJ Crème de la Crème Regrets Saying Marriage is a Scam Next >
Recommended stories you may like: