Chimano on Having Kids, “It’s Not a Badge of Honour” 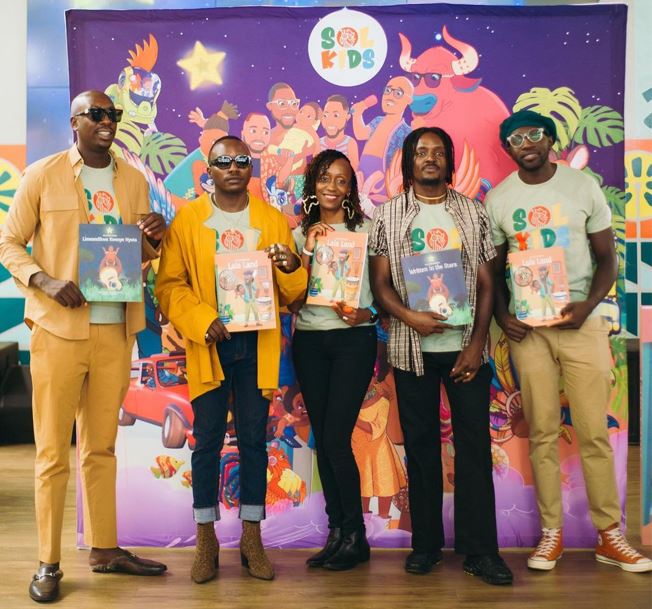 Sauti Sol’s Chimano is not keen on having children at the moment but has not completely ruled it out in the future.

Speaking during the launch of the group’s new product, Sol Kids, Chimano noted that parenthood is a big responsibility.

“I’ll see,” he said when asked if he plans to have kids.

Chimano added: “When I am in a situation that may allow me to but for now, no. For now, I am still growing. Having kids for me isn’t a badge of honour, cause having a kid is a big responsibility. It’s a big deal. It’s something that will happen if it’s ever going to happen.”

The ‘Heavy is the Crown’ singer also explained why Sauti Sol ventured into kids’ content.

“Because why not? Releasing projects about kids is amazing and fun. It is within our philosophy to speak to the next generation. Looking at this generation, they are very forward-thinking and it’s also an exciting time to do kids content considering how far the world has come,” he told Mpasho. 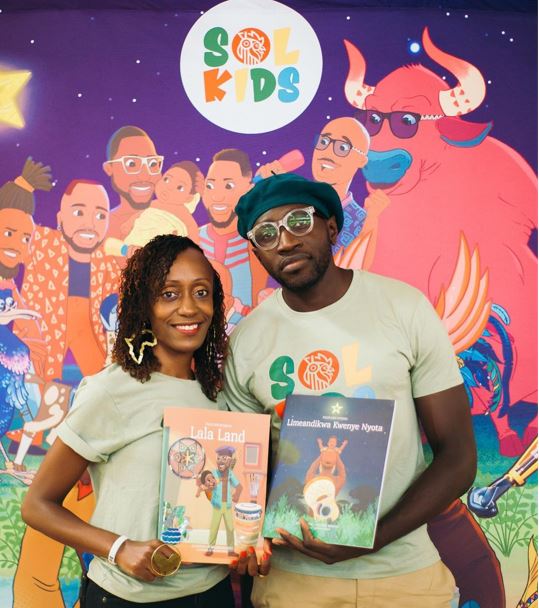 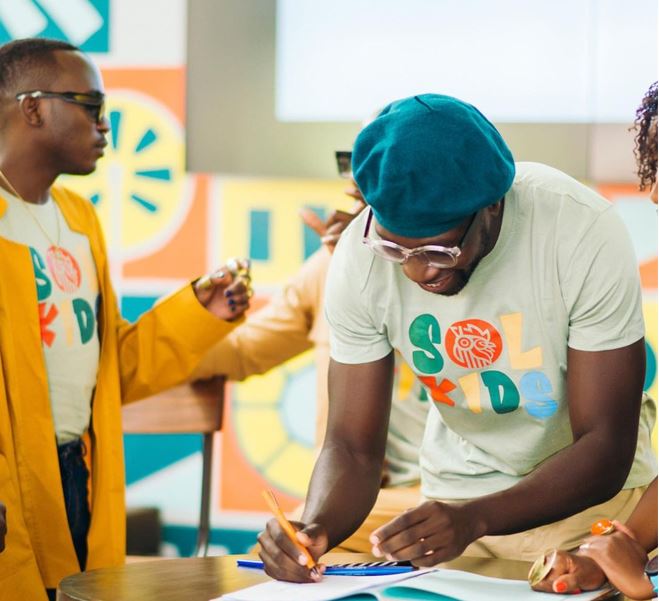 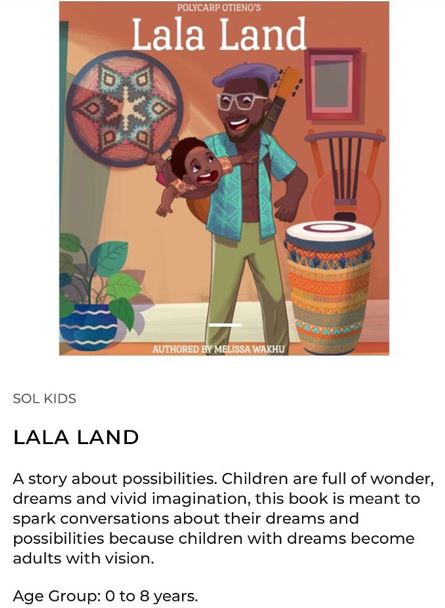 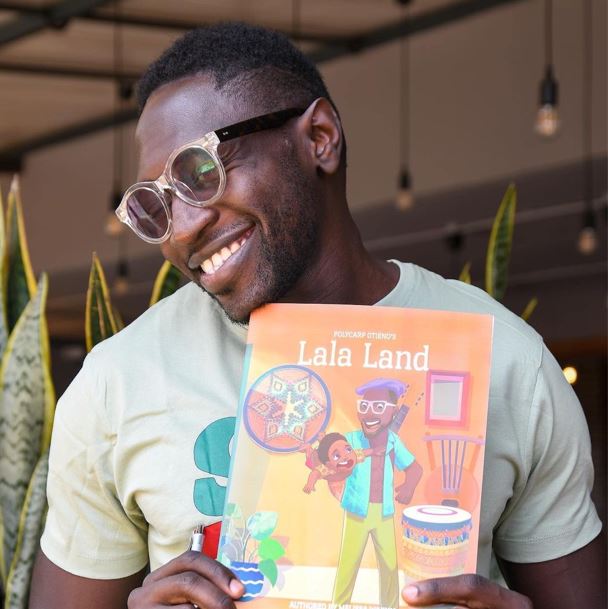 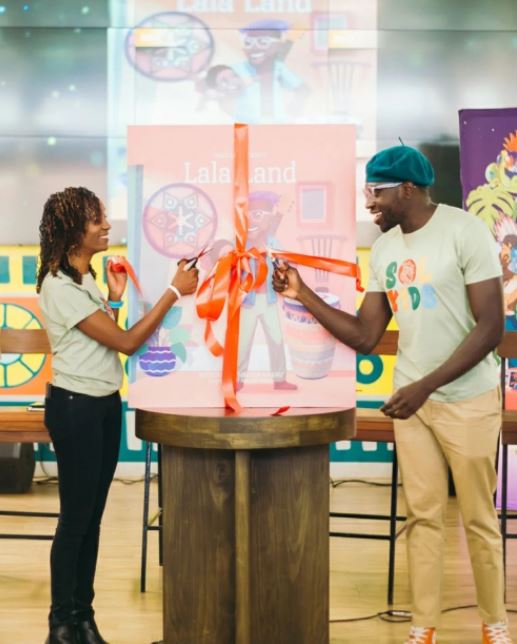 Janet Mbugua Confirms Turning Down Moses Kuria < Previous
The Latest On Forest Road Sexual Assault Case Next >
Recommended stories you may like: