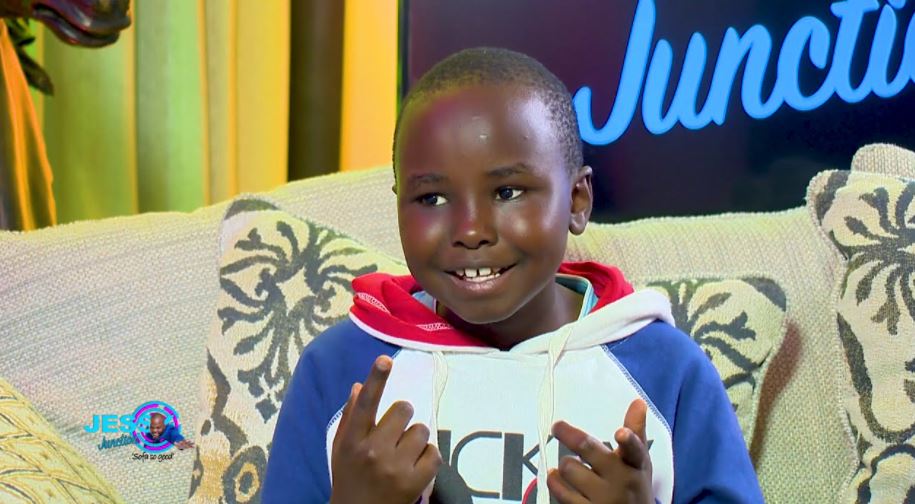 Githu spoke to YouTuber Eve Mungai and dismissed the claims saying he was not a candidate in the national exams. He also claimed that if he were a candidate he would have scored higher than 227.

“I am asking myself when did I become a candidate? Ala, how did I even do KCPE?…They are just rumours people are spreading.

“I know even if I were to do that KCPE I know God would have favoured me with wisdom and I could have done better than that,” he said.

The 12-year-old further played down the rumors saying he isn’t bothered by what people say about him. 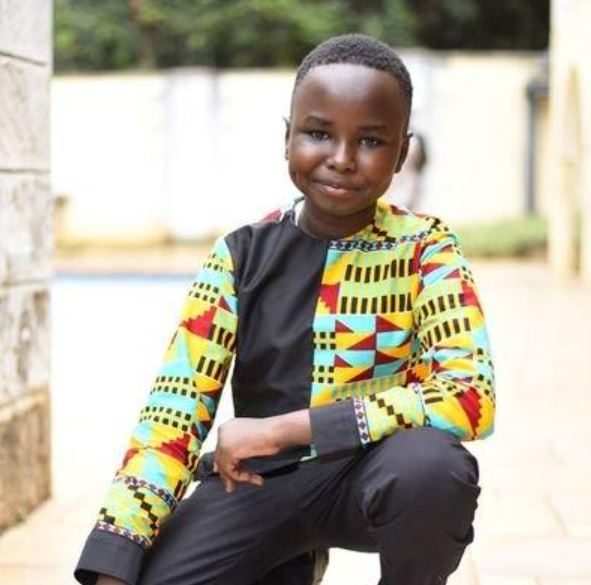 “I saw they were saying 200 marks ndio zake na 27 ni za kutoa…mimi sijali, I do not care what people say. There is a picture of me that says be more concerned with what God thinks about you, not people. That is my motto,” he said.

Githu mentioned he received messages of congratulations and consolation as a result of the rumors.

Rev Githu, who is currently in Class Six, also said his performance in school is excellent. He expressed confidence in being one of the top performers when he sits for the exams.

“My performance is excellent and I thank God that I am wise and I have knowledge…I told you I don’t need people’s opinion so I don’t need anyone to tell you that I am smart,” he said.

“Now wait until I do my KCPE, I will tell you the results myself or maybe you will see me on TV,” he said.

Reasons Why Akothee Doesn’t Have Friends Of Her Age < Previous
Musician Gifts Daughter Prado TX For KCPE Exam Performance Next >
Recommended stories you may like: