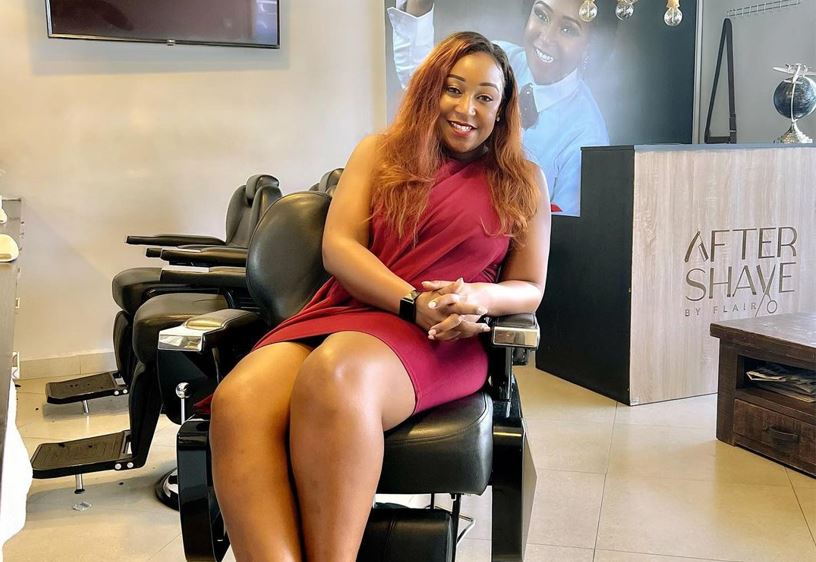 Media personality Betty Kyallo says she is single and happy after her short-lived romance with lawyer Nick Ndeda.

Speaking to reporters at the launch of her new property development venture, The Magic Business Centre in Nairobi CBD, Betty Kyallo played down her breakup saying it is not a big deal.

“People move in different directions and people have different ideas on how to live life and do things, so mkikosana unasonga mbele kama injili,” she said.

The former KTN TV news anchor said she is enjoying the freedom that comes with being single. Betty said it has allowed her to focus on herself, her daughter Ivanna and her businesses.

“Being single is so nice because nobody calls to ask where you are. I’m so free to do my things and be myself. You know are you are in a relationship there are those rules and regulations, but I think I’m just happy being free to meet people and go crazy with my dreams. 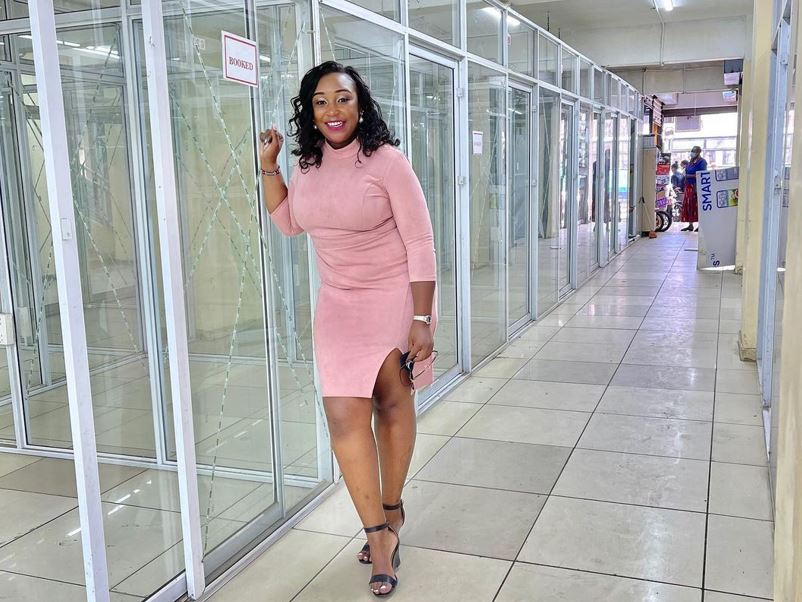 “Sometimes when you are in a relationship you forget about yourself kidogo but right now I’m in a good space to focus on what I want, so it’s not bad being single,” she said.

Ms Kyallo also defended having several failed relationships saying she doesn’t get to choose who she falls in love with.

“You cannot dedicate who you’re going to fall in love with, it can be someone in the limelight and or somebody who is not. So right now I’m not in that space, I want to focus on myself and my business and my daughter. When it reaches a point I get someone I like, that will be that, but you can’t choose love, you fall in love with whoever fits your soul at that particular time, so sai me niko tu sawa,” she said.

Betty also mentioned she is in a good place with her ex-husband Dennis Okari.

“We co-parent and we talk. The thing is communication,” she said.

“We aren’t enemies. We make sure to give Ivanna the best life because she deserves it. She is innocent. I think this advice goes for everybody else who has separated from their partner after having a child with them. It is important the child’s interests are put first.”

Betty Kyallo Reality TV Show Inspired by Kardashians < Previous
Nairobi Hawker in Court for Biting Kanjo Askari Next >
Recommended stories you may like: