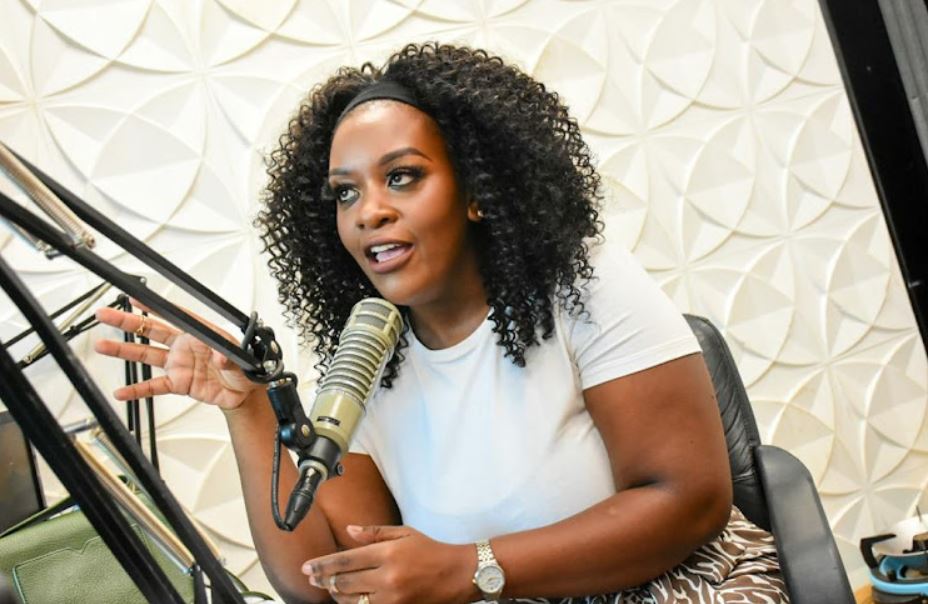 Speaking during an interview with radio presenter Massawe Japanni, the mother of three said; “Having the Yummy Mummy name was limiting the brands that wanted to work with me.”

Murugi Munyi said she adopted the name Yummy Mummy when she was going through motherhood struggles.

“I was struggling with motherhood. My son was 6 years old when I got my second child. Motherhood can be lonely so I wanted to see if other mothers were going through the same.

“I looked around but there were not many content creators creating such. I have evolved, I am now a woman who wants  to talk about sex, periods etc.” 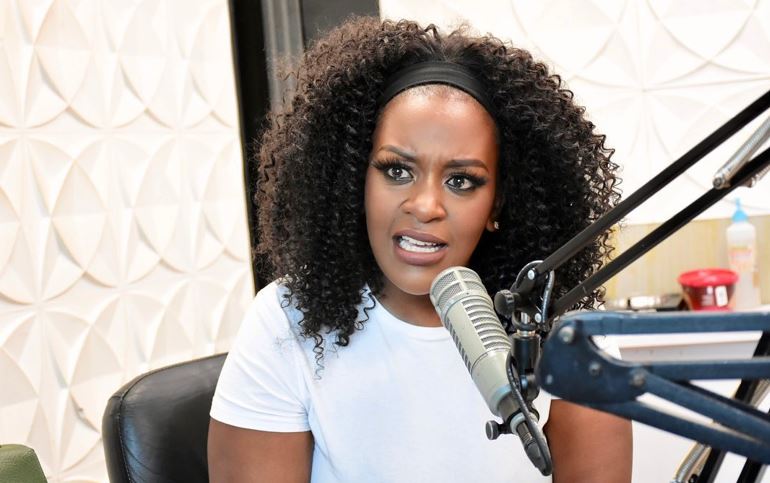 Murugi also spoke about blogger Edgar Obare who last year alleged that she and her husband Zack had separated over infidelity.

“Everyone is trying to earn a living. I have never met him (Edgar) face to face. Some people just sit and decide to hate on someone.

My personal view is that there are people who he feels disrespected by because they do not take his narrative. He has never affected my business nor my life,” she said.

The lifestyle vlogger admitted that “Sometimes the stories do put pressure on my marriage.”

She added: “But living life on social puts my entire family under pressure. In any line of work, you have to sacrifice some things.

“For me to live the life I am living I have to sacrifice my freedom. What I have learned from social media is that people will talk and sleep. Something new always comes up.”

Murugi said as long as she is happy, the rest is just noise.

Mulamwah Spills Beans on Why He Dumped Carrol Sonie < Previous
Vanessa Mdee: Sh56M Gift from Rotimi is Under My Name Next >
Recommended stories you may like: