Why Dennis Itumbi has Refused to Record Statement Over Alleged Abduction 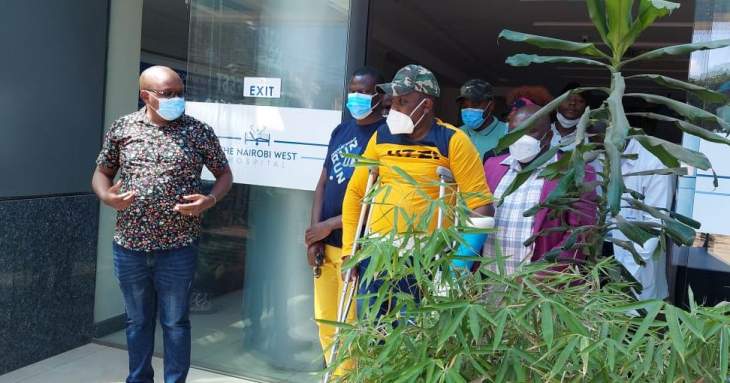 Dennis Itumbi says he won’t record a statement with the Directorate of Criminal Investigations (DCI) over his alleged abduction on December 23.

Speaking during a thanksgiving event at ACK  Kitharani in Gichugu, Kirinyaga county, on Sunday, the former blogger said it would be a waste of time to record a statement.

The digital communications strategist for Deputy President William Ruto said it is ironic for the DCI to demand a statement from him yet his alleged abductors were police officers.

Itumbi however said he will present video evidence of the alleged kidnap and torture to the DCI headquarters.

“I will not sit with you but will just present the video evidence to you which I will leave to you to do whatever you want with it. I know you will do nothing about it anyway, but as a law-abiding citizen I will present the evidence that is in my possession,” he stated. 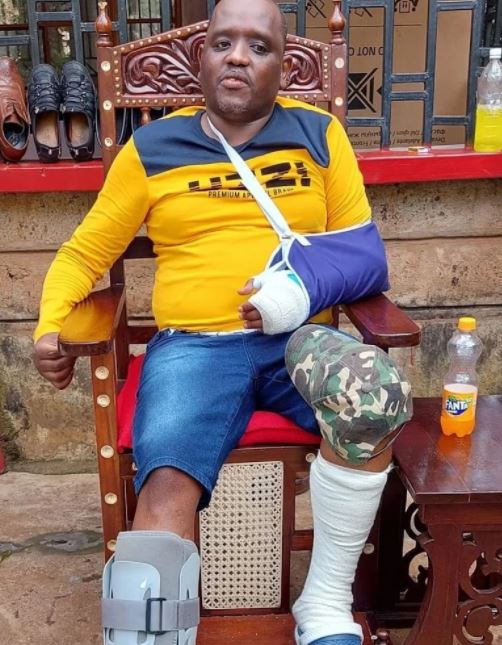 “It was you who promised the nation that you would oversee fruitful investigations of the mysterious murder of former AP officer Arnold Kenei. You even pulled a CCTV to show Kenyans how serious you were about the case. It has been years yet there is nothing to show for that case.”

Itumbi also spared some words for President Uhuru Kenyatta saying his legacy is at risk of being tainted if he fails to address the cruelty happening under his administration.

“Your government is responsible for breaking my hands and legs and putting my loved ones into tears. Mr President we have done a lot together but I shall not forget that your legacy was to try to drive me to the edge. I’m a seed, I can not be buried, I can only germinate.”

I Was Threatened, Told Presidency Decided by Dangerous Mafia – Reuben Kigame < Previous
NYS Scandal Suspect Anne Ngirita Rejected After Decamping from UDA to Jubilee Next >
Recommended stories you may like: